Chase Briscoe hopes another round of double duty this weekend will produce another top-10 finish in the NASCAR Cup Series.

Briscoe, a rookie who drives the No. 14 Ford for Stewart-Haas Racing, picked up his first top-10 of the season (sixth) two weeks ago at the Circuit of the Americas.

While Briscoe came from a background in dirt racing, his first win in NASCAR’s Xfinity Series came in the inaugural race on the Charlotte Roval course. Last season, he won the inaugural Xfinity race on the Indianapolis Motor Speedway road course.

In preparation for this weekend’s Cup race at Sonoma (Calif.) Raceway – which will be Briscoe’s first at the road course – he is also competing in Saturday’s ARCA West race at the track.

“I think the biggest thing that could come from the ARCA race is just learning the track. You can spend tons of time in the simulator but it isn’t the same as turning real laps,” Briscoe, 26, said. “The more time I can spend going through the corners and figuring out the passing zones, the better off we’ll be on Sunday.

“We certainly won’t be able to figure out every single thing during the race, but it’ll be more than I know going in. There are lots of guys who have run Sonoma in the past and not having practice really puts us behind everyone going into the weekend.

“We had a good run at COTA and a lot of that comes from having that extra time on track.” 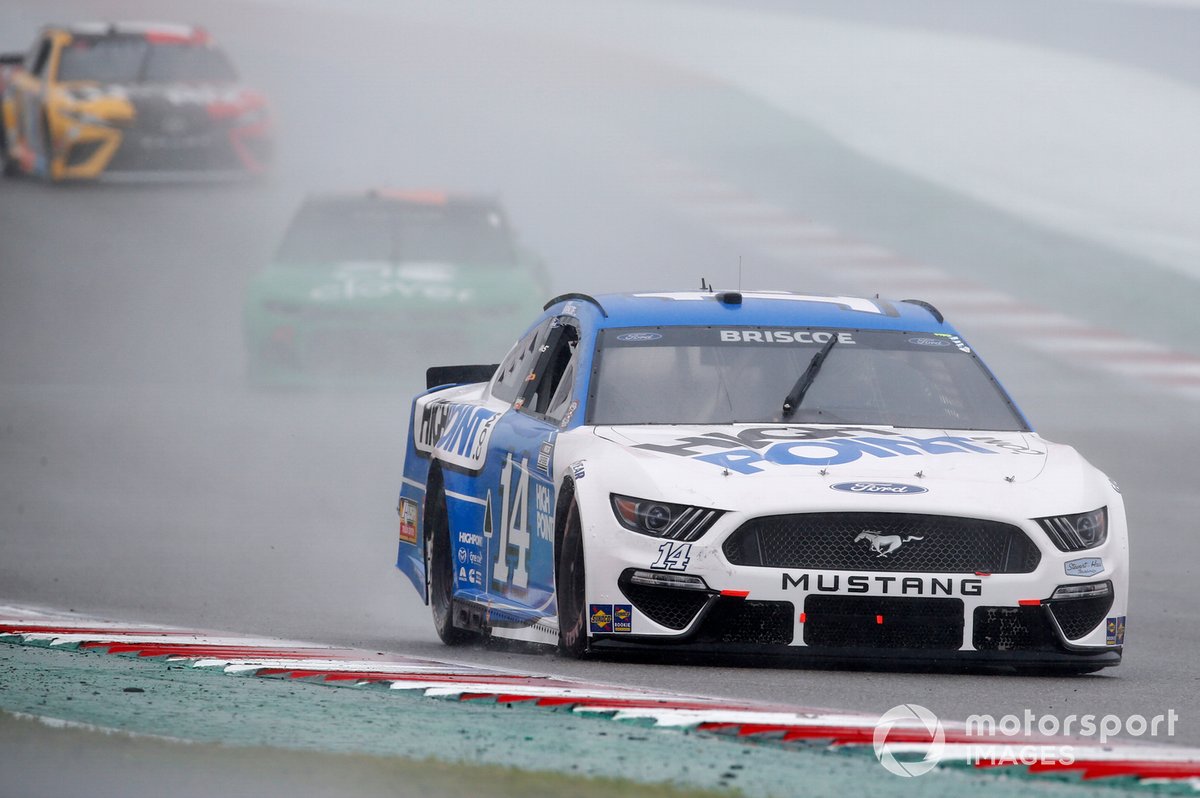 Because COTA was a new venue, teams were allowed practice and qualifying prior to the race. Cup teams will simply show up and race Sunday at Sonoma.

That’s especially difficult for a rookie, who has never competed at the track previously. NASCAR’s Xfinity and Truck series don’t run at Sonoma.

“Of all the places to go and not have practice, this is certainly not ideal,” Briscoe said. “I’m just hoping I know which way to turn on the race track. Sonoma is the only track I’ve never been to before in any kind of car.

“Everybody I’ve talked to says it’s extremely slick and worn out and I love slick and worn-out race tracks. Sonoma is one I’ve been really wanting to get to for a long time, so I’m excited to finally go there this year.” 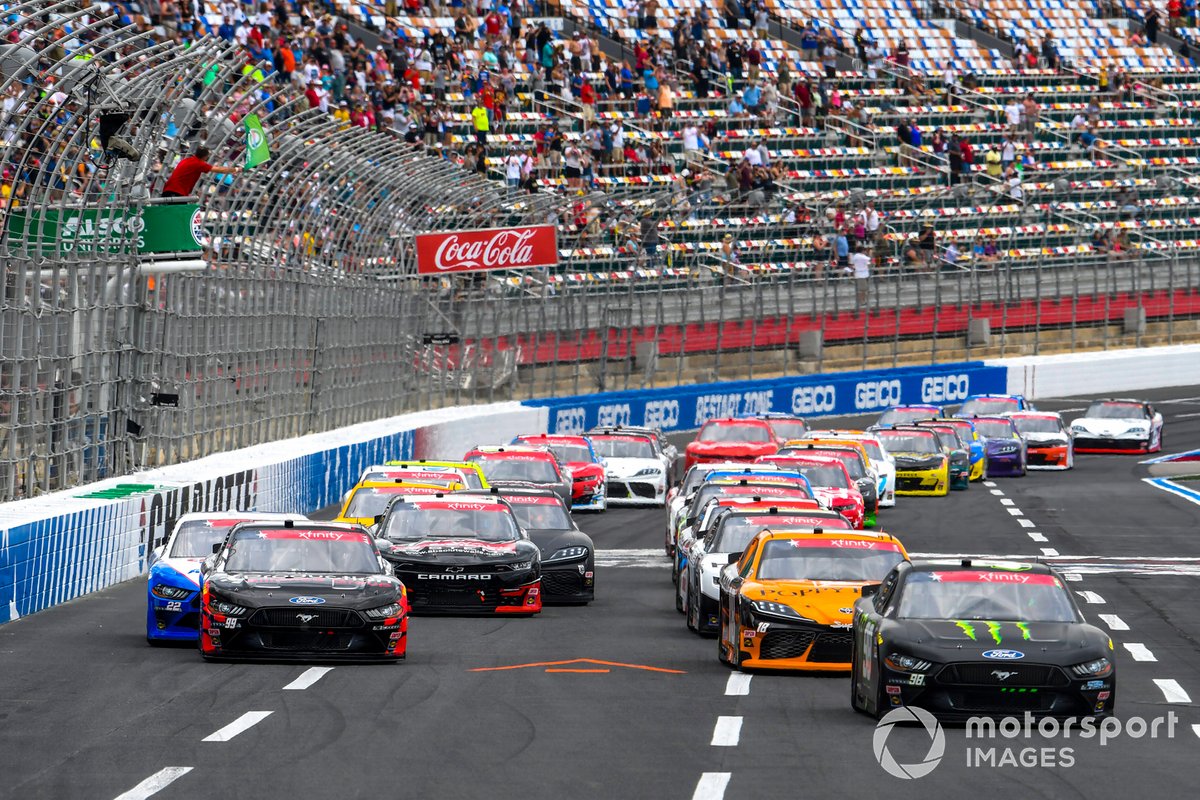 Briscoe made his first Xfinity Series start of the season last weekend at Charlotte Motor Speedway, starting second and led 60 laps in the race before ending up sixth.

The ‘double duty’ helped provide a bright spot in what has been a difficult year.

“The Cup Series side can wear on your confidence and, I guess, make some people question your stock in the sport,” Briscoe said. “People wonder if you can still drive after five months of not running up front, so to go and run in the Xfinity Series and lead about half the race, it felt good.

“It helped my confidence to remind me I can still do it. The car is so important and, on the Cup Series side, we are a little off. So, once we can get that sorted out and get the cars back to where they need to be, we’re going to be capable of running up front.”

William Byron to return to NASCAR Truck Series at Nashville