Can Hendrick Motorsports stop the bleeding on the No. 5 team? 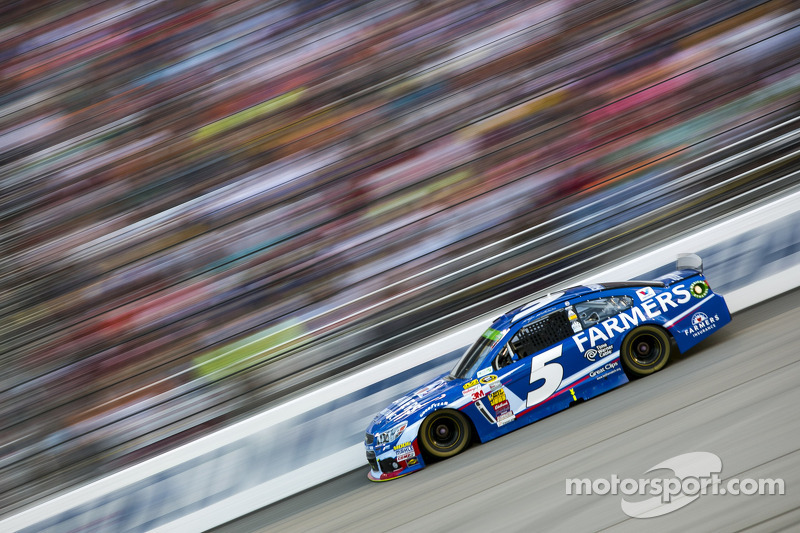 Team owner Rick Hendrick met with Kasey Kahne this week to address his early struggles and search for solutions.

ST. LOUIS -- Over the last two decades, no NASCAR team owner has been more successful than Rick Hendrick.

With 11 Sprint Cup Championships and 223 career victories from the Hendrick Motorsports stable, the car dealer/racer understands what it takes to assemble a winning squad.

Not surprisingly, when one of the HMS teams goes astray pundits wonder if three teams can run at peak performance why does a fourth team continue to struggle? 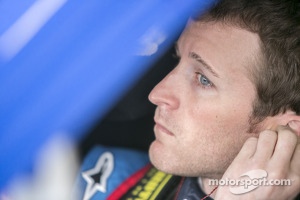 Hendrick discussed Kahne’s woes when he appeared on Sirius/XM NASCAR Radio on Tuesday.

“When you’re in there with a bunch of guys, especially this year, when you look at everyone that’s won a race, two of the guys have won two races and there you are,” Hendrick said. “A year ago, this time, they were our best car. They had won a couple of races. They should have won five races but got beat on a couple two-tire, four-tire stops with Kasey.

"But this year, they’ve just had a really rough start.” 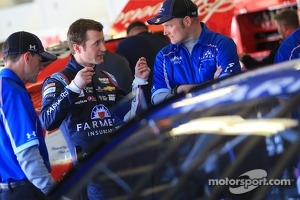 In 2013, Kahne won the spring Bristol race and at Pocono in July. He has not won since. This season, he has one top-five (Kansas, third) and four top 10 finishes. Following Sunday’s DNF, his second of the season, Kahne’s average finish has dropped to 19.2.

If the driver thought last Monday after Dover “was probably the worst Monday I’ve had of the season after a bad result” when the No. 5 Chevy “went from 17th to fifth and then just couldn’t hit on it from there” crashing out at Pocono from no fault of his own must have been devastating.

To add salt to the wound, his teammate Dale Earnhardt Jr. went on to post his second victory of the season joining Jimmie Johnson as multiple winners at HMS. Jeff Gordon visited Victory Lane at Kansas Speedway and is currently the Sprint Cup point leader. Kahne is 22nd in the point standings. 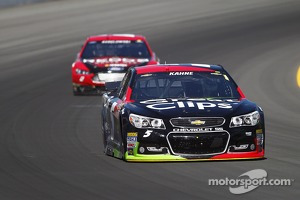 “The cars have had good speed,” Hendrick said. “He was on the same sequence as Dale was, had a shot to be right there with Dale. But we qualified poor, that’s the thing that’s got us scratching our heads some. Kasey is a great qualifier. This new (car) package and the qualifying set-up where you have to run multiple laps instead of burning down just one lap, you’ve got to (have enough) finesse to kind of ease it around the corner.

“But trust me, I met with him (Monday) and in a situation like this where you run up to the top and lead the race at Dover, when you had a shot at the All-Star Race and you cut a tire or got into someone else’s oil, and then the 600, the same deal, you were one of the best cars there and the 48 car used your set-up (to win) and it’s not broken, we just have to gain some confidence. We need a good run and a win and everything will be fine. 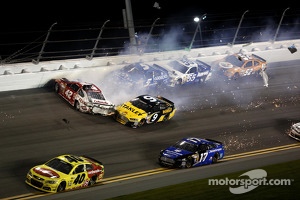 “It’s just a lot of pressure when everybody around you has won and you haven’t and you’ve been in multiple wrecks that weren’t your fault but the results were the same. You didn’t finish.”

Over the years, the running joke was HMS’ No. 25 car was either the company’s test team or cursed. Back in mid-1990 while Jeff Gordon and Terry Labonte tour up the pavement, it seemed the third team was simply logging laps. Sure, Jerry Nadeau, Joe Nemechek or Ricky Craven might win a race along the way, but the real hardware went to the stars.

That dynamic changed when Labonte stopped winning and Hendrick began acquiring a group of younger drivers looking to forge their names in NASCAR’s record books. Suddenly there are three teams – or four – capable winning races and Gordon and Johnson continue to battle for championships.

In 2008, the pressure was on Hendrick. With the addition of Dale Earnhardt Jr. to the fold, Hendrick was presented with the challenge to get NASCAR’s Most Popular Driver back on track. Although Earnhardt won that first year and made the Chase, it took nearly five seasons for him to capitalize on his opportunity. 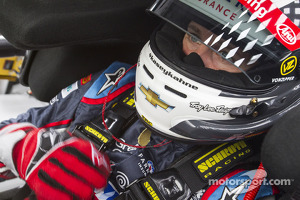 Now that Hendrick isn’t under the ‘when is Junior going to win again?’ inquisition, the focus has turned to righting the No. 5 crew. HMS GM Doug Duchardt also participated in the meetings with Kahne this week. Duchardt expects the team to turn things around by midsummer or before.

“All four of our teams are running well,” Duchardt said on Sirius/XM Radio on Tuesday night. “We have good speed. The No. 5 team needs to finish where they’re capable of running. Where they’ve been running in races, they’ve had circumstances that have happened that they haven’t finished where we feel like they should have.

“Since Kansas they’ve had good speed and I definitely feel like they’re going in the right direction.”

Certainly racing is cyclical. As Hendrick addressed, Kahne’s qualifying has been off and a poor start is definitely difficult to overcome given the parity in the series. With an average qualifying effort 19.2, Kahne is battling half the field just trying to get to the front – and then staying there. 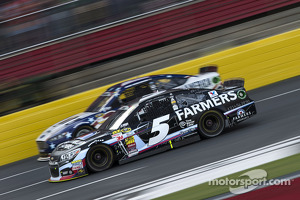 “I sit there in Charlotte, he’s leading the race,” Hendrick said. “He comes down pit road and a car comes out and blocks him and he has to go make another lap. I’m like, ‘how many times can this happen? You go through these streaks.

“You just have to stay tough and stay focused. You know if you can run up to the front and lead and if your car has speed, it’s just a little bit here and a little bit there.”

Even Kahne acknowledges it’s more than just bad luck. And when it comes to racing luck, many competitors believe drivers make their own. This season Kahne has led just 63 circuits and finished on the lead lap in eight of the first 14 races.

And while the team has “been really good in practice; great at times during the race,” as Kahne said at Pocono last Friday, “We haven’t put together the full race. And when we have, it’s been one and then we forget how for the next three, and then come back for the fourth one and run pretty well. That side of it’s been tough and we’re all looking at that together to try to make it better.” 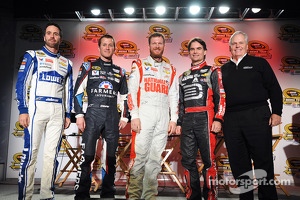 Still, the stress seems to be taking a toll on Kahne. That’s understandable when you race for a juggernaut such as Hendrick Motorsports alongside champions such as Johnson and Gordon. With the tools the drivers have at their disposal, the expectations are high. Over his first 10 full seasons on the tour, Kahne has been streaky. He transferred into the Chase just four times but twice in the two years since moving into the No. 5 car.

Hendrick remains hopeful that with the proper support system the 34-year-old racer will persevere.

“Mentally, I want to take the pressure off the guys,” Hendrick said. “That’s what I’m trying to do. ‘Hey, let’s just go relax and do your thing. You know you can do it. You know the team is good enough to do it. Just don’t let the pressure get to you.

“We’re just going to dig in and everybody is going to put their arms around him and say, ‘hey man, it’s going to happen. Just hang in there.’ It’s not like we can’t get to the top five or we can’t lead a lap. We’ve just got to put the whole race together.”