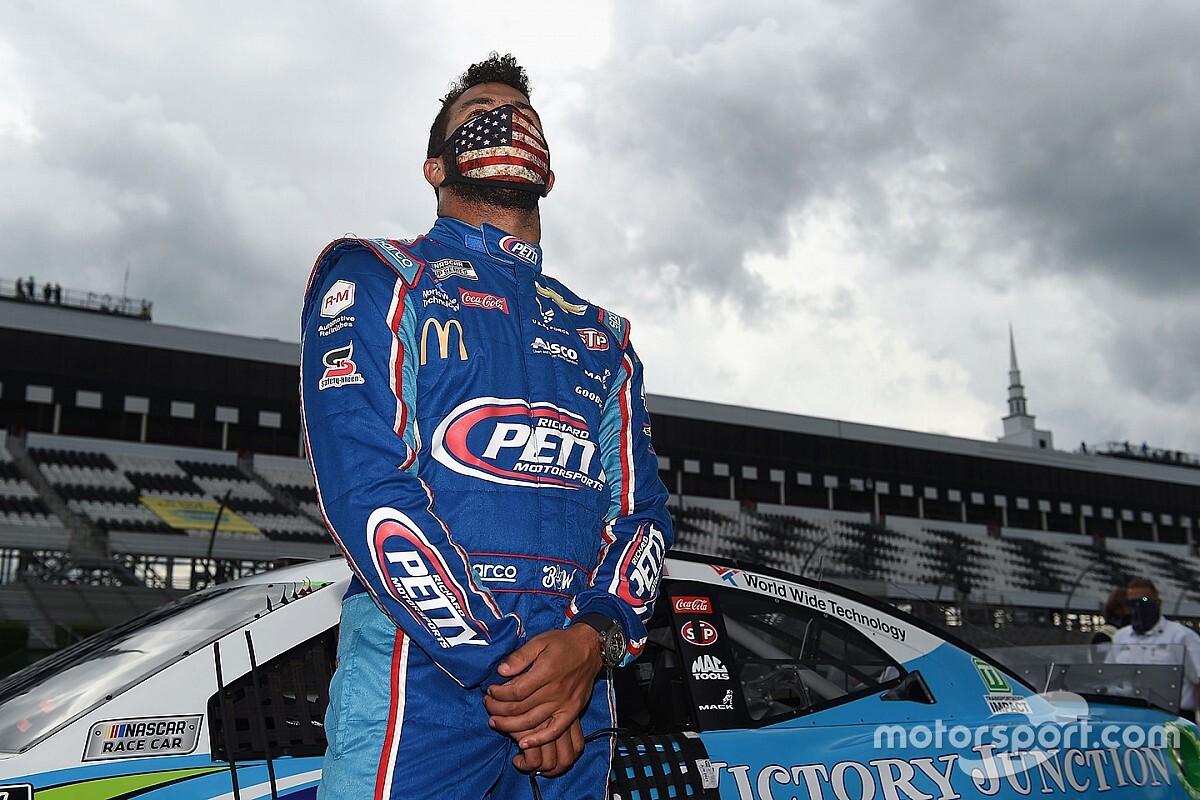 Wallace, 26, is competing in his third full-time season in the NASCAR Cup Series and has raced only for RPM.

2020 has been his strongest year yet with one top five and five top-tens, but speculation has been swirling about his future prospects for some time. His best result came in the 2018 Daytona 500 where he finished second.

Wallace is the only African-American driver competing at the top level of NASCAR and has been a leading voice for the sport with the Black Lives Matter movement.

Wallace explained his decision to leave Petty with the following statement:

"This was not an easy decision as I have nothing but the utmost respect for Richard Petty and his family, but I believe it's time for someone else to take over the reins of the No. 43. Thank you to the King and everyone at Richard Petty Motorsports for giving me the opportunity to start my Cup Series career. I've grown so much as a driver and as a person since joining them. We've got nine more races together, and I hope we can finish the 2020 season on a high note."

Where Wallace may be heading for the 2021 season remains unclear.

With no practice, NASCAR races are now a 'zero mistakes game'

What time and channel is the NASCAR Cup race at Richmond today?