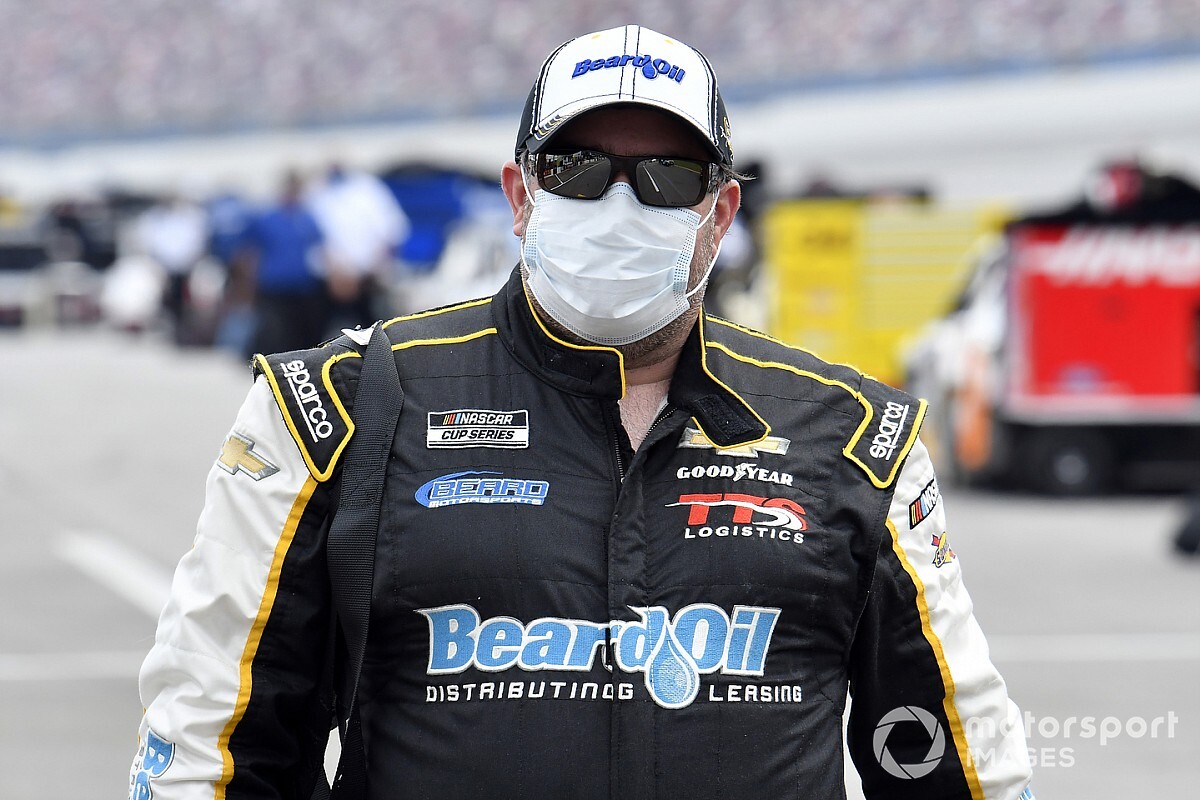 Part-time NASCAR Cup Series driver Brendan Gaughan has tested positive for COVID-19 and has so far been experiencing mild symptoms.

Gaughan, who is competing only in the superspeedway races this season with Beard Motorsports, said Wednesday on SiriusXM NASCAR Radio that he tested positive on July 10 for the novel coronavirus.

Gaughan is the second driver in NASCAR to publicly confirm they have tested positive. Seven-time Cup champion Jimmie Johnson announced he tested positive on July 3 but has since been cleared to return to competition.

“I had a head cold with a headache, a stuffy nose and a little post-nasal drip and that’s it,” Gaughan said on why he decided to get tested. “That’s really the most of anything I’ve had, maybe felt tired one of the days or so.”

Gaughan, 45, said he has isolated himself from the rest of his family while he recovers.

“I’m indoors for a couple weeks – no wife, no kids for two weeks,” he said. “I am indoors, quarantined with my puppy and staying isolated on one side of the house and the kids are at a friend’s house, hanging out, playing and swimming.”

The Las Vegas native’s most recent Cup start was June 22 at Talladega (Ala.) Superspeedway, where he finished 21st. His next scheduled race is Aug. 29 at Daytona International Speedway.

Last December, Gaughan announced the 2020 season would be his last in NASCAR competition.