Clint Bowyer: Daytona road course "a crapshoot for everybody" 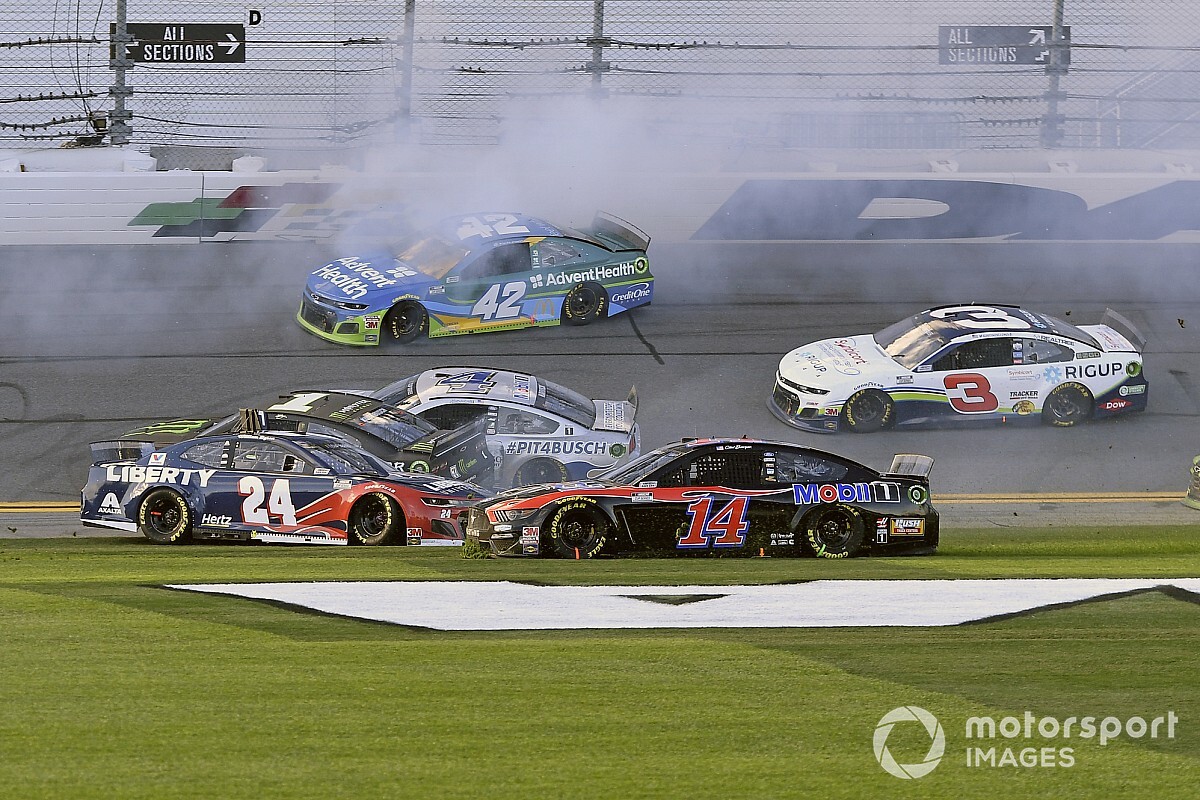 No practice or qualifying has generally gone well during NASCAR’s return to action but there is one upcoming race where many drivers would like to see that change.

When NASCAR released its most recent 2020 schedule update earlier this month, the ARCA, Xfinity and Cup races at Watkins Glen (N.Y.) International were replaced with races in August (14-16) on the road course at Daytona International Speedway.

While the addition of a new road course in NASCAR competition was generally well-received, teams have thrown up warning flags about competing on a venue on which they have never even practiced.

NASCAR confirmed Monday that all races through Dover next month (Aug. 21-23) – including the Daytona road course – will be held without practice and qualifying.

In fact, Motorsport.com has learned NASCAR officials were still as of Monday contemplating changes to the current course layout to address the high speeds expected as cars exit Turn 4 on the oval and transition to the infield course.

“I think it’s a tall order to show up there and to run a track that we’ve never been on before with a tire combination with the package – you know the aero, horsepower, everything we’ve never even seen before,” driver Clint Bowyer said Monday. “It’s gonna be a crap shoot for everybody.

“But, you know, these are challenging times. To ask the team to come up with a unique car again for a backup car and everything else. I mean, it’s saving them money, I get it. Everything’s tight right now.

“So, you’ve got to give and take in this scenario, and I think that’s definitely a ‘give’ for the Daytona race.”

NASCAR has tried to keep team expenses to a minimum since the sport restarted in May following a two-month hiatus during the COVID-19 pandemic.

Holding practice and/or qualifying sessions for all the series planning to compete on the Daytona road course would add extra time at the track (which increases team’s travel costs) and require teams to have a backup car available should someone wreck before the race itself.

That leaves drivers in four NASCAR series – Cup, Xfinity, Trucks and ARCA – taking to the course cold aside from a handful who have competed on the course previously in IMSA or Rolex 24 events.

No one, however, has competed on the track in a NASCAR car or truck.

“I voted to practice at Daytona,” Bowyer said. “I guess I’m probably unique in at least I have some laps on the race track. It was a long time ago, I don’t even remember those laps but I ran the Rolex 24 (in 2013) and have some experience on that track. But that being said, not in our cars and anything else.

“I think there’s definitely drivers and teams that have experience running that Rolex that will be ahead of the pack, ahead of the curve for sure.”

Tyler Reddick misses out on Texas win but gains 'validation'

NASCAR to run without practice/qualifying for remainder of 2020