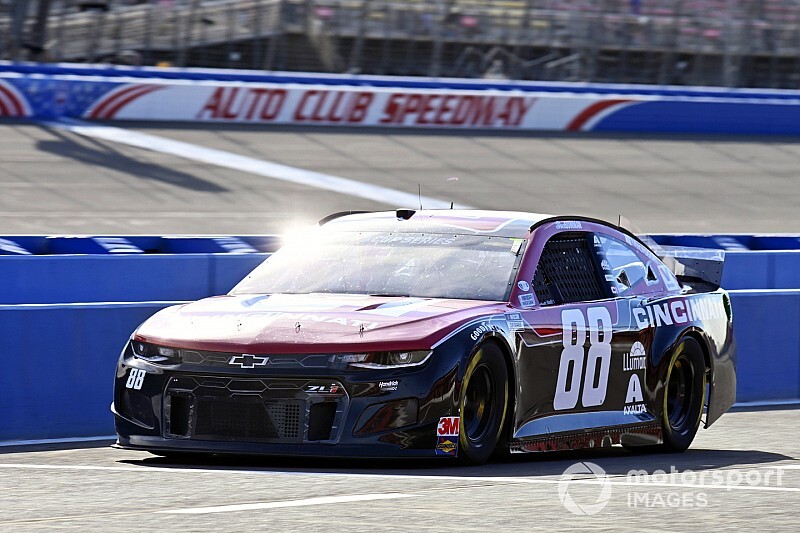 Ryan Blaney led most of the final 50-minute session but Bowman rocketed to the top of the speed chart in the final 15 minutes with an average lap speed of 176.626 mph.

About 16 minutes into the session, Kyle Busch tagged the Turn 3 wall and did some right-side damage to his No. 18 Toyota.

Busch’s Joe Gibbs Racing team quickly went to work on making repairs and he was able to return to the track with about 15 minutes remaining.

Bowman also had the fastest average speed (175.278 mph) among the drivers who ran at least 10 consecutive laps. Kurt Busch and Cole Custer were second and third, respectively, in that category.