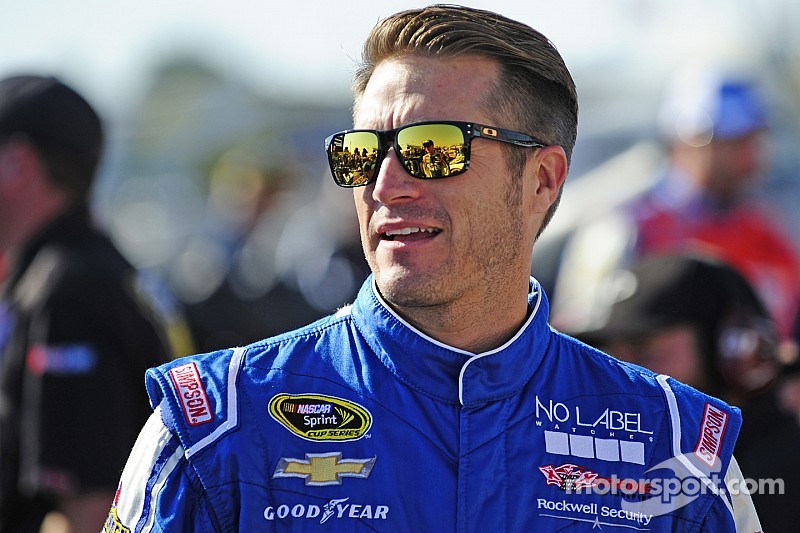 Dubois began his NASCAR career with Evernham Motorsports in 1999. He moved to Melling Racing for the 2004 season and then to Hendrick Motorsports the following season where he worked on the No. 48 Lowe’s Chevrolet with crew chief Chad Knaus.

In 2013, Dubois joined BK Racing where he has been instrumental in bringing the three Sprint Cup teams up to speed.

We've rebuilt the team going into Daytona, for the good of this team, and I'm eager to help implement and grow this group.

"I am looking forward to my new position at BK Racing," Dubois said in the release. "We've rebuilt the team going into Daytona, for the good of this team, and I'm eager to help implement and grow this group. We have a lot of great guys that pour their heart and soul into this team, and it is slowly starting to show."

BK Racing currently campaign the Nos. 23 and 26, with veteran J.J. Yeley and rookie Jeb Burton. Matt DiBenedetto will drive the No. 83 Toyota this weekend at Las Vegas Motor Speedway and in selected races this season.

"We are very proud to announce that Ryan Dubois will be the General Manager of BK Racing,” said team owner Ron Devine. “He has been earned the position by being a tremendous asset to the team since he started in 2013. I believe that Ryan has the knowledge, experience and dedication to take BK Racing to the next level. I look forward to seeing the progressive changes and accomplishments that I'm sure are soon to come."

Brett Moffitt to pilot the No. 34 Ford at Las Vegas