The NASCAR Cup Series’ first dirt race in more than 50 years also features a return to the use of bias ply tires.

In 1989, Goodyear began transitioning from bias play to radial tires in NASCAR competition. None of the current Cup Series drivers have run a bias ply tire in a Cup series race previously.

Because of the dirt track configuration for this weekend’s race at Bristol (Tenn.) Motor Speedway, teams will be running two new Goodyear tire codes this weekend.

While the tires feature the same block-style tread pattern that the Trucks ran at Eldora Speedway as recently as 2019, both the left-side and right-side tire feature construction changes compared to those tire codes. 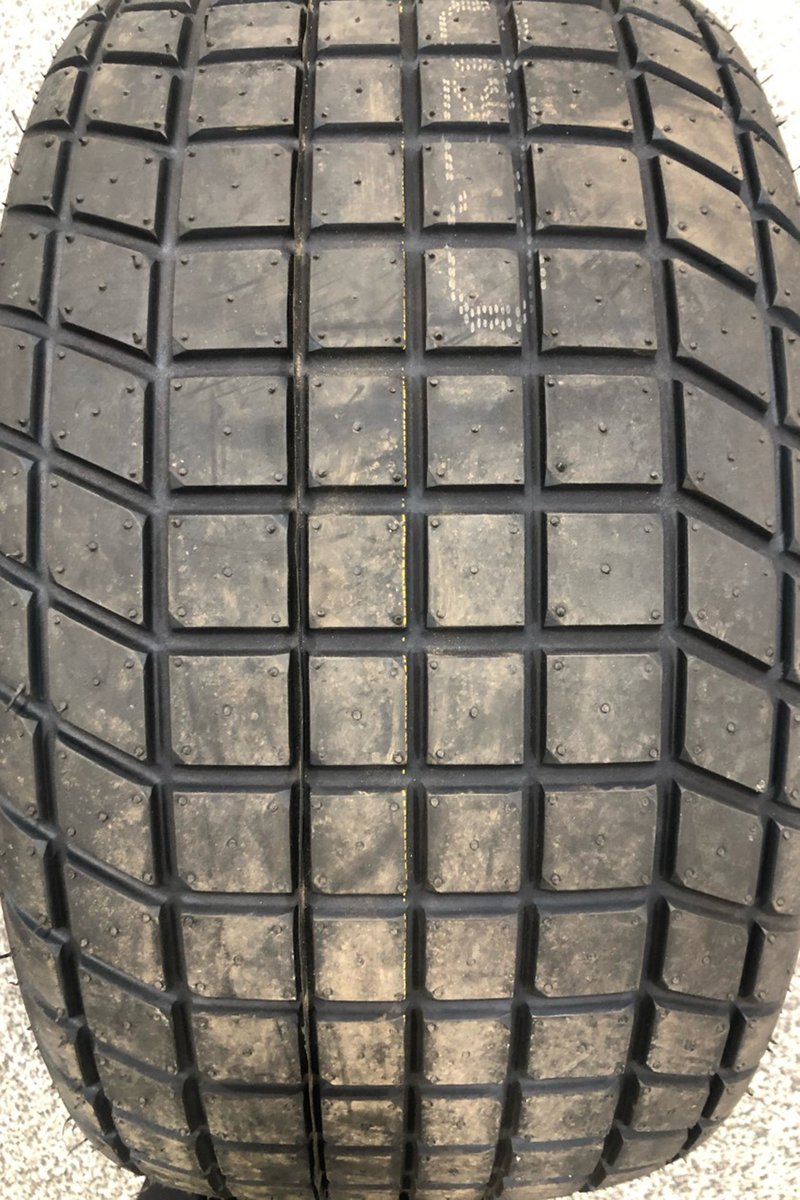 “Bias ply tires are much more compliant than radials because they don’t have a belt package under the tread, making it more able to conform to an uneven dirt surface,” said Greg Stucker, Goodyear’s director of racing.

“These dirt tires have a block-shaped pattern, both to bite into the dirt and evacuate it so the cars have grip.”

Cup teams will receive three sets of tires for practice, one set for their qualifying heat race and five sets for the race (four race sets plus one transferred from qualifying).

Daniel Suarez: Strong Atlanta performance one "to build on"

Kyle Busch looking "to be the best when it matters most"