Austin Dillon to get new Cup Series crew chief in 2020 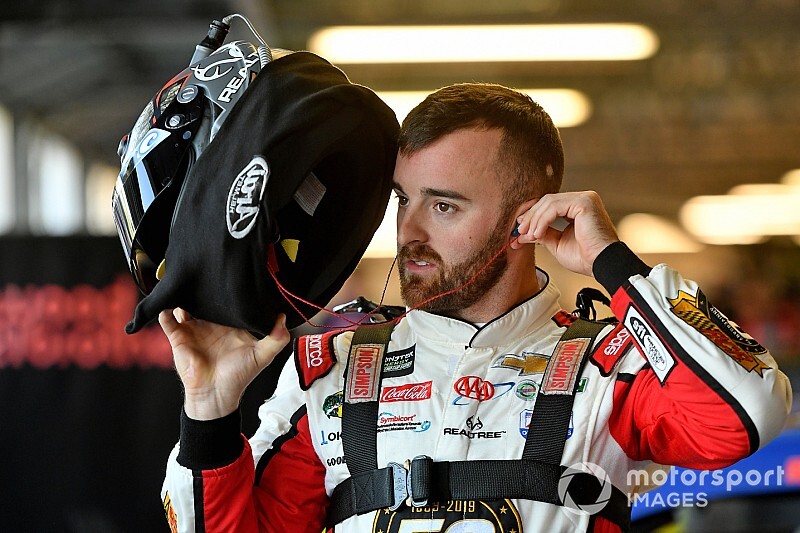 Austin Dillon will start the 2020 NASCAR Cup Series season with a (sort of) new crew chief.

In a brief statement, Richard Childress Racing announced Monday that Dillon’s current crew chief, Danny Stockman, will step down at the conclusion of the 2019 season.

He will remain with the organization in a different role that will be announced at a later date.

Stockman has served as crew chief for Dillon in 35 Cup Series races, including 33 this season. Despite winning three poles this season, the team has struggled in race-day performance, with a best finish of sixth on two occasions (Richmond and Talladega).

So far this year, Dillon is 23rd in the series standings – his worst performance in six fulltime seasons.