Aric Almirola, sponsor Smithfield will return to SHR in 2021 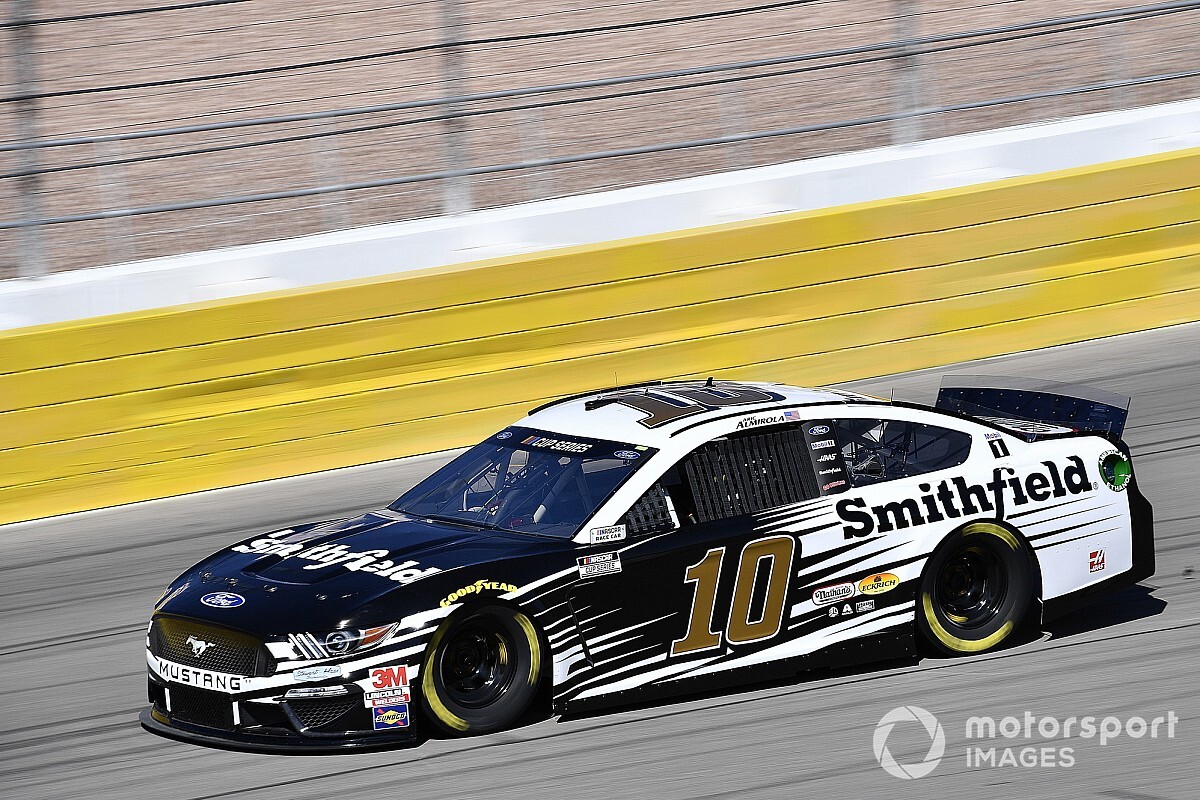 Aric Almirola and sponsor Smithfield Foods will return to Stewart-Haas Racing for a fourth consecutive season in 2021, Motorsports.com has learned

An official announcement from the team will come later this week, several sources said.

The 2021 season will mark the 10th year Smithfield has sponsored Almirola, dating back to his fulltime debut in the NASCAR Cup Series in 2012 with Richard Petty Motorsports.

Almirola, 36, has now qualified for the Cup Series playoffs for three consecutive seasons and finished a career-best fifth in the season standings in 2018.

Entering this weekend’s 2020 playoff opener at Darlington (S.C.) Raceway, Almirola has five top-five and 14 top-10 finishes in 26 races. His most recent win in the Cup series came in the 2018 season in the fall race at Talladega, Ala.

During his NASCAR career, Almirola has two wins in the Xfinity Series and two in Trucks. He also has one victory in K&N Pro Series East (now ARCA East).