To say the start of Aric Almirola’s 2021 NASCAR Cup Series season has not gone according to plan is a huge understatement.

Even with the performance issues his Stewart-Haas Racing organization has battled this year, Almirola’s season couldn’t go much worse.

He's mired in 27th in the series standings after nine race; he’s yet to lead a lap this season; he’s wrecked out of three races and finished on the lead-lap in only three races.

Almirola and his No. 10 Ford team did get a reprieve last weekend at Richmond (Va.) Raceway – he ran strong all day and finished with a season’s best sixth-place finish.

It was a small step in the right direction and one Almirola desperately hopes can build some positive momentum. 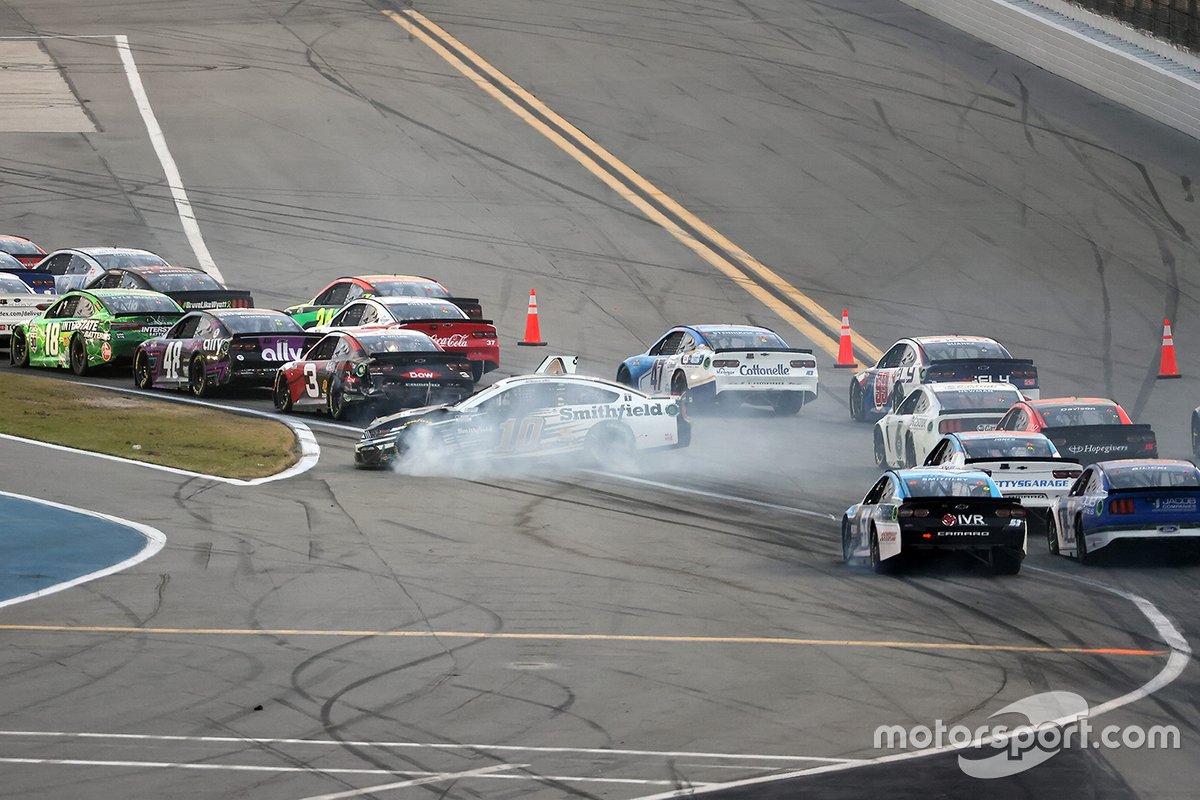 “I don’t know about you, but I’ve never started a project or anything else that I’ve expected it to go miserably wrong, and that’s exactly what has happened with our season,” Almirola, 37, said.

“I don’t think anybody on our team or any of our partners or anybody would have expected us to go through the beginning part of the season that we’ve gone through, so that was definitely something that’s caught us all off guard.

With 17 races remaining to qualify for the Cup Series playoffs, Almirola and his team find themselves in a bit of a quandary.

Do they go all-out to try to win their way in? Or do they focus on running the best race possible while trying along the way to collect as many points as possible?

Almirola admits the latter is going to be extremely difficult. 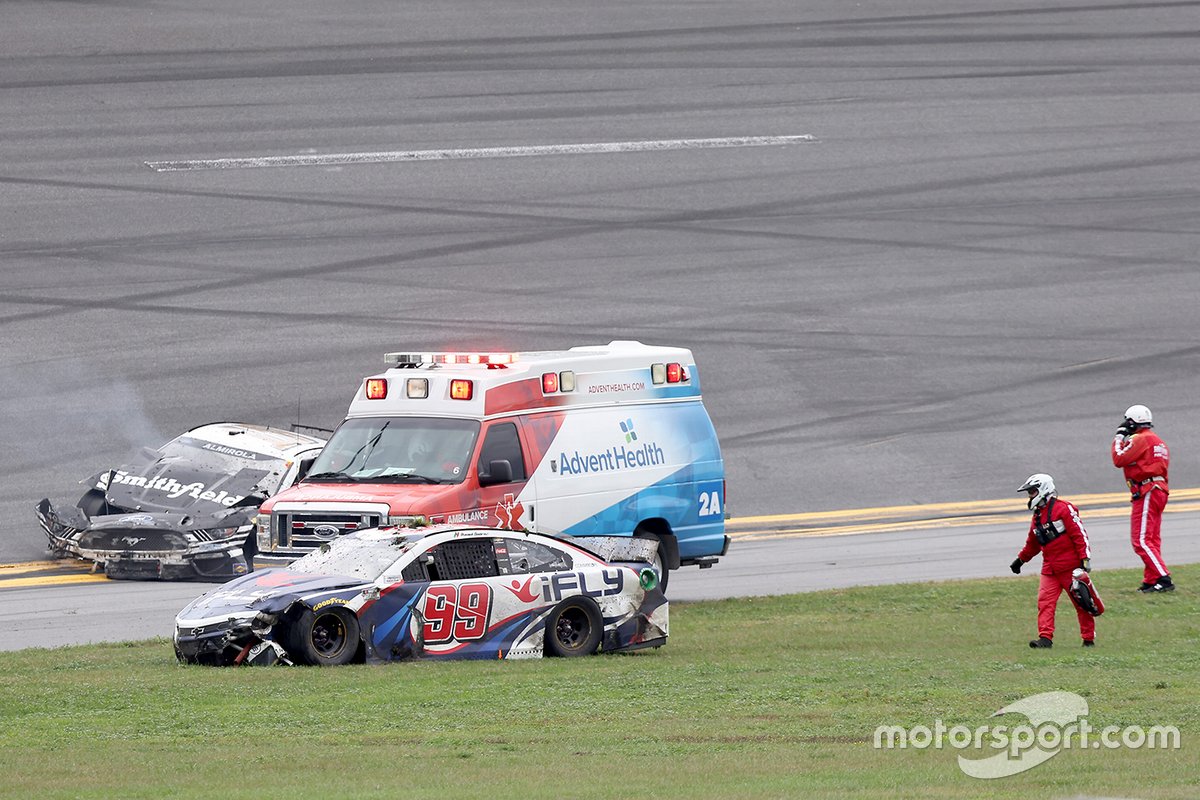 “I think pointing our way in from here is a long shot for sure, especially just because we haven’t scored a lot of stage points anyway and our cars have been off, so a good day for us is similar to what we ran at Richmond,” he said. “We flirt with the top 10, you score a few stage points and get a top 10 finish.

“That’s what we’ve been capable of lately, so I know the guys at the shop are working hard to get our cars back to where they need to be to go compete for wins every week. We’re going to need to win, and Talladega is a great opportunity for us to do that, but we can’t do that if we’re on a wrecker, so I think it is important for us to be mindful of that, making sure that we get to the finish so that we have a shot to win the race.

“I personally think that winning at Talladega is more important than scoring 20 stage points and two playoff points from winning both stages, but ending up in a big wreck.”

Winning this Sunday at Talladega is certainly not out of the question for Almirola. Both of his Cup Series wins have come at superspeedway races with his most recent in 2018 coming at Talladega.

Also, the performance issues that SHR has been working through this season are not likely to affect them on a superspeedway, which features vastly different aerodynamic rules.

“We’ve had really good speedway cars. We obviously won down at Daytona in the Duel, so our cars are fast. We know we can go there (and) we’ll have the capability of winning,” Almirola said.

“You’ve just got to have some luck on your side and have things go your way and hopefully you don’t end up crashed.”

NASCAR Next Gen “designed” for COTA challenge, despite limited practice

Kevin Harvick has no plans to 'abandon' Stewart-Haas Racing

Harvick: NASCAR Next Gen promises “oddest year” due to unknowns