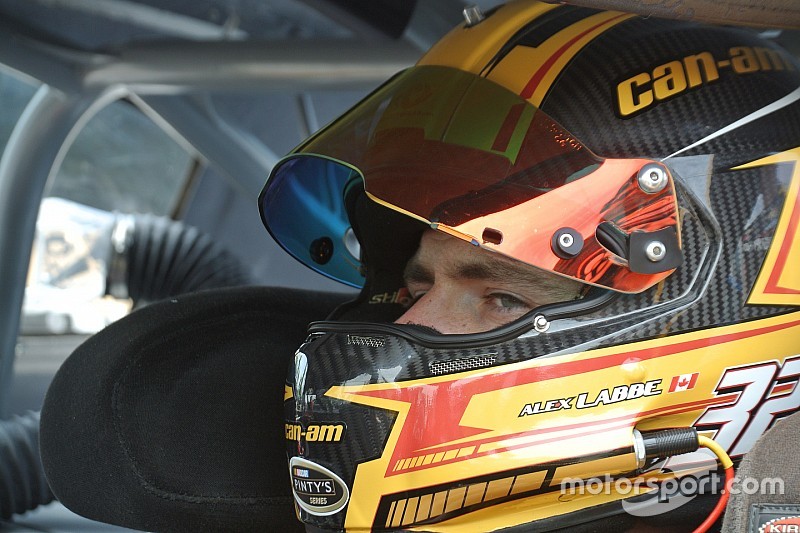 Championship leader Cayden Lapcevich ended up fifth, as practice results dictated the starting order. He is locked into an intense battle with Andrew Ranger, fourth on the St-Eustache grid, as the NASCAR Pinty's Series heads into its final two races.

Kevin Lacroix ended up second behind Labbé. He has won two of the last three races on the calendar and would love to score his first career victory on an oval.

Another road course win for Lacroix