Highlights of the NASCAR Pinty's weekend in Trois-Rivières

Intense racing went down last weekend at the Grand Prix de Trois-Rivières (GP3R). Kevin Lacroix came out on top in the main event to claim his third NASCAR Canada victory.

Listen to this article
A familiar sight 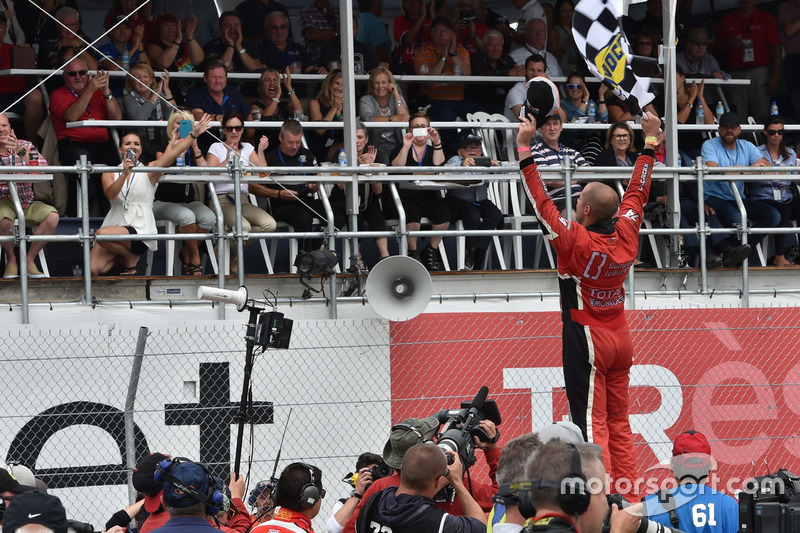 1/10
Kevin Lacroix crossing the finish line ahead of Andrew Ranger and Alex Tagliani. Spectators had witnessed exactly the same ending at the 2015 GP3R. 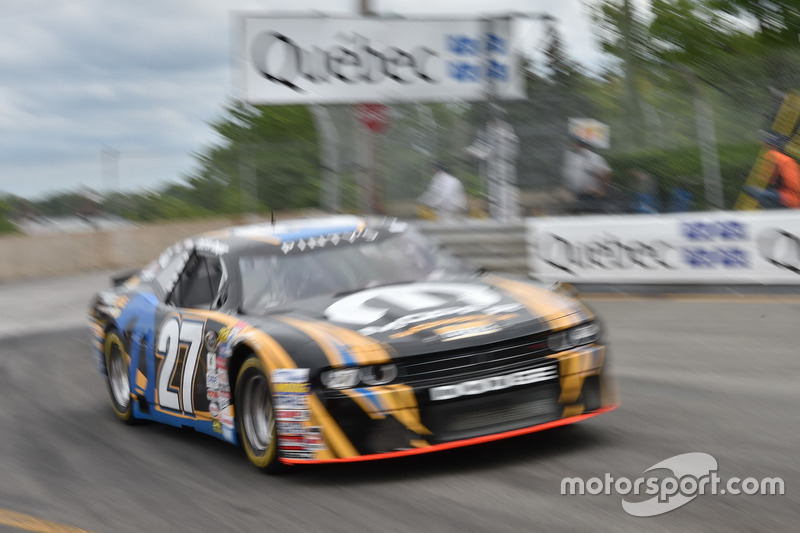 2/10
Andrew Ranger had always finished first or second in every NASCAR Canada appearances in Trois-Rivières before the weekend. He kept the streak alive with a second place. 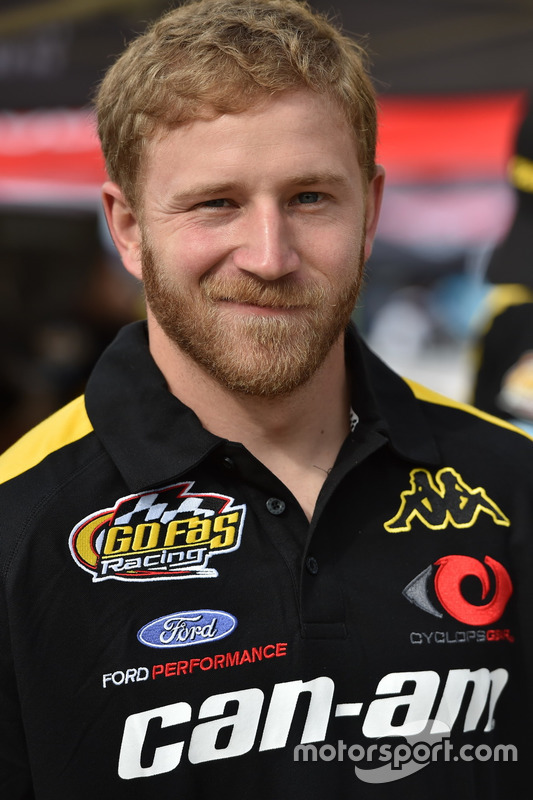 3/10
The grandson of racing legend Dale Earnhardt Sr made his debut in the NASCAR Pinty's Series with a seventh-place finish in the streets of Trois-Rivières. 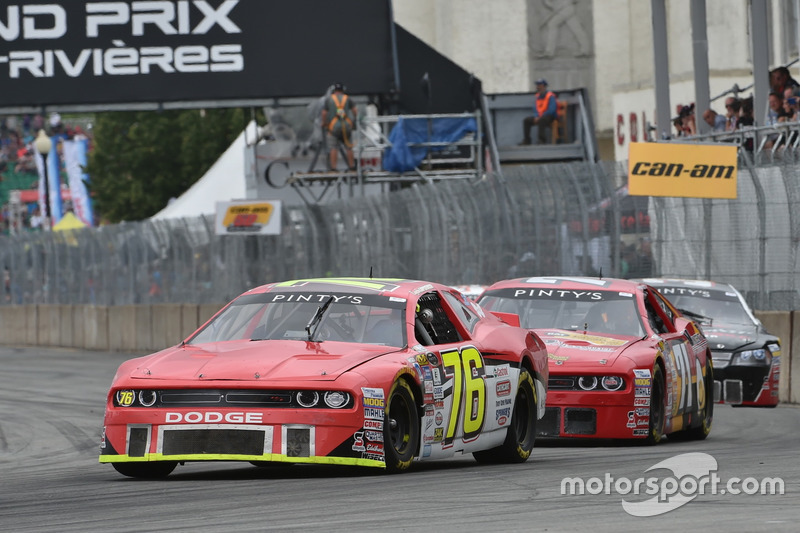 4/10
16-year-old Cayden Lapcevich has been very impressive so far in his rookie season, amassing four podiums, including one win, in eight starts. Having finished sixth at the GP3R, however, he dropped to five points behind championship leader Andrew Ranger in the race for the NASCAR Pinty's title. 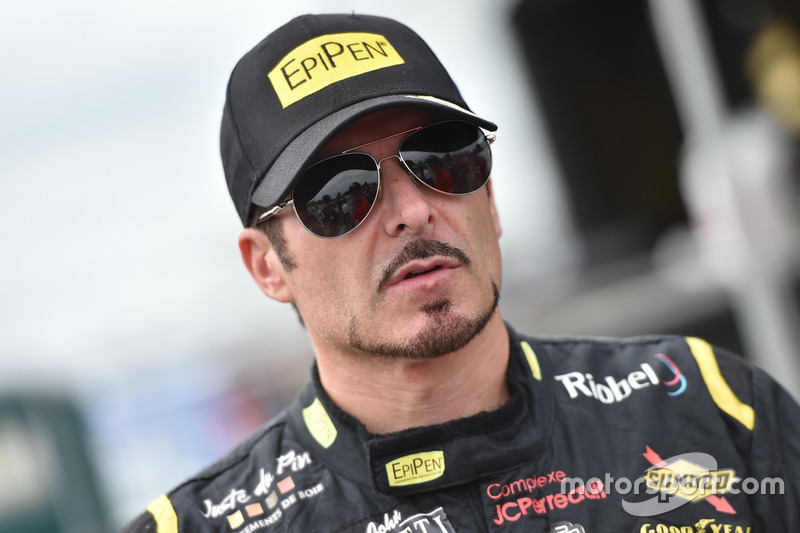 5/10
Alex Tagliani is the winningest driver this season in the NASCAR Pinty's Series, with three victories. He finished third in Trois-Rivières, but snatched two overall wins in the Canadian Touring Car Championship (CTCC), driving a Ford Mustang. 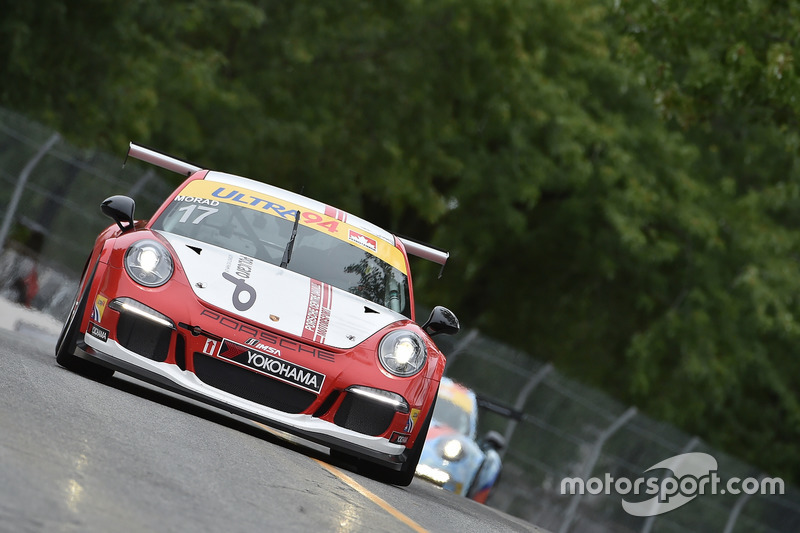 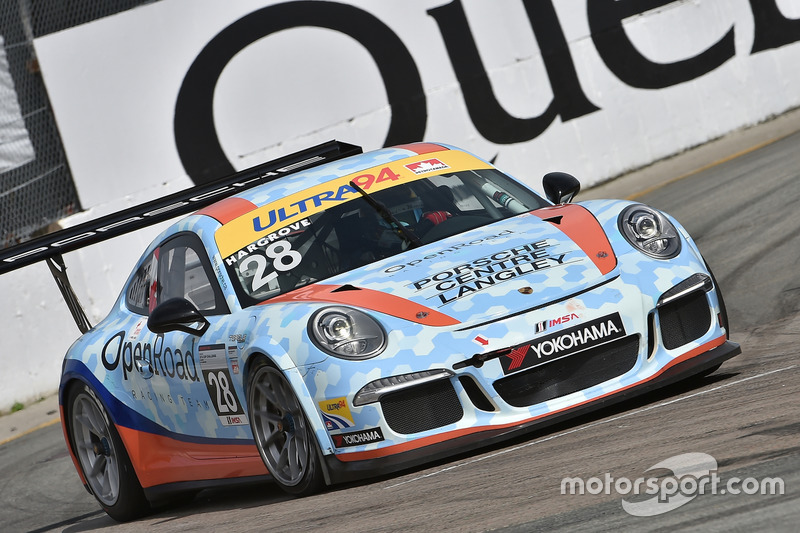 7/10
Scott Hargrove had managed to close the gap to just one point, Saturday, in his GT3 Cup Challenge Canada title race with Daniel Morad. But a collision with a back marker on Sunday dropped him back to 13 points. 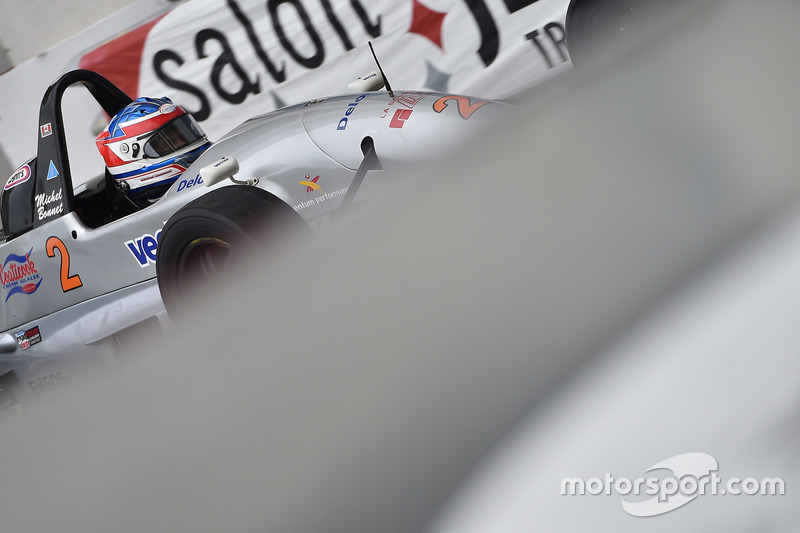 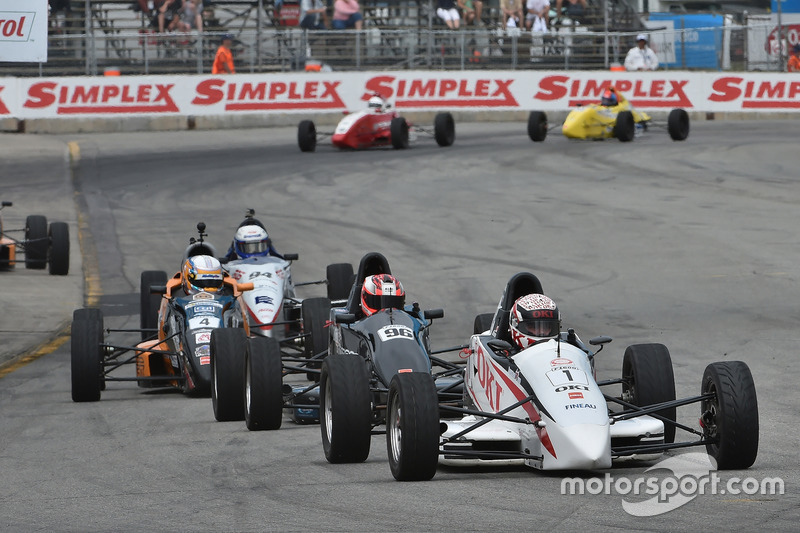 9/10
Jean-Philippe Jodoin (pictured), Trenton Estep and Michael Adams took turn on the top step of the podium in Formula Tour 1600. 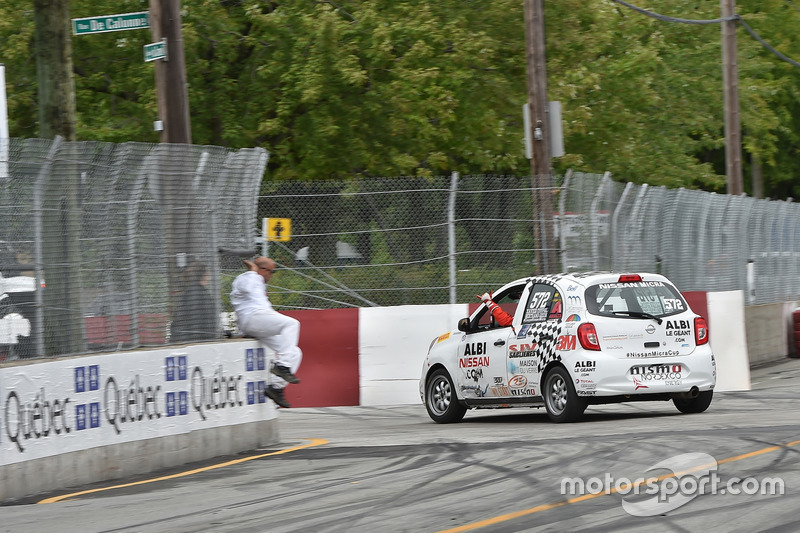 10/10
Xavier Coupal was disqualified after winning the first of two Nissan Micra Cup races, for putting four wheels off the track during his fight with Stefan Rzadzinski. He came back stronger in race two, leading from start to finish.

Alex Guenette took a dramatic first victory in the NASCAR Pinty's Series, fending off all challengers in overtime at Trois-Rivières.

Former Formula 1 and Indy 500 champion Jacques Villeneuve will return to the NASCAR Pinty’s Series this season.

NASCAR on Thursday announced the 2022 NASCAR Pinty’s Series schedule, a 13-race slate that will see the Canadian series return to some of its traditional venues after a two-year covid-driven hiatus.