Pramac’s Johann Zarco says he is not pressuring himself to win in MotoGP right now but admits “something is missing” in his quest to secure his maiden victory.

The Ducati rider has scored four podiums so far in 2021 and all of them have been second-places, with his latest coming in last weekend's Catalan Grand Prix when he narrowly missed the win to KTM's Miguel Oliveira.

Now five years into his MotoGP career, Zarco is overdue a victory having come close on a number of occasions.

Zarco – now 14 points off the championship lead – is convinced the win will come in time, but admits the most important thing for him is to continue scoring strong points against standings leader Fabio Quartararo.

"For me [it] will be nice to win but clearly second place, 20 points is always amazing for me," he said.

"So, I'm not too worried for the victory and don't put too much pressure on myself because I believe it can come when everything will be even better in control.

"But I'm still growing up on the bike and this is a nice feeling.

"I feel the Ducati has huge potential, I'm trying to do my best to use it every time better and better, and when all the situations are under good control maybe I will have the victory." 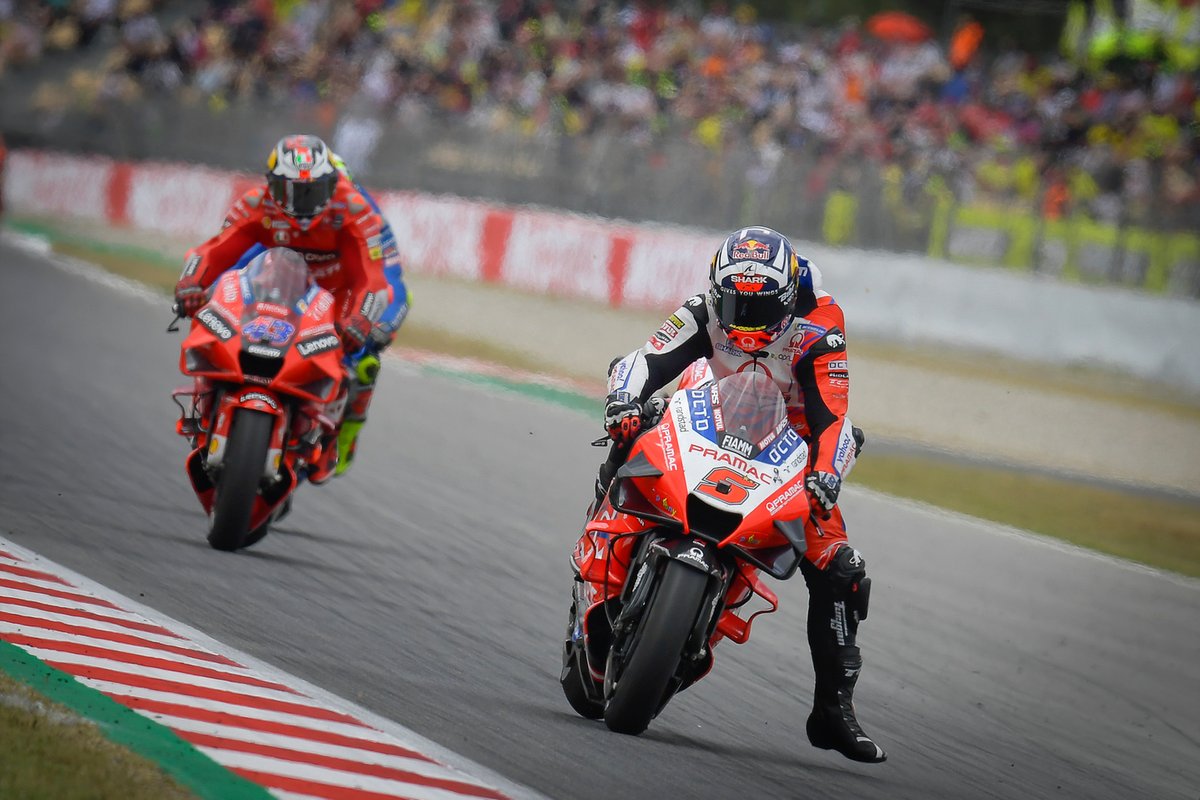 When asked by Motorsport.com if his approach was inspired by Joan Mir's title-winning 2020 season, Zarco added: "Joan Mir from last year is a great example for this kind of strategy, but this is not the strategy we have at the beginning of the weekend.

"We've really tried to do our best to be able to win, but I still see that something is missing.

"Like here, say maybe half a lap more or one lap more I could win, but 24 laps were enough for all of us.

"Just I had to be a bit faster at the beginning, which I didn't do. So, if this can give me the advantage at the end of the year I will be the first one happy.

"But clearly we have to be careful with Fabio, he was so fast this weekend and without this problem I think he was maybe waiting behind Miguel to attack him but he got the problem.

"So, we got the advantage. So, the most important thing is to get points on him more than the victory at the moment."