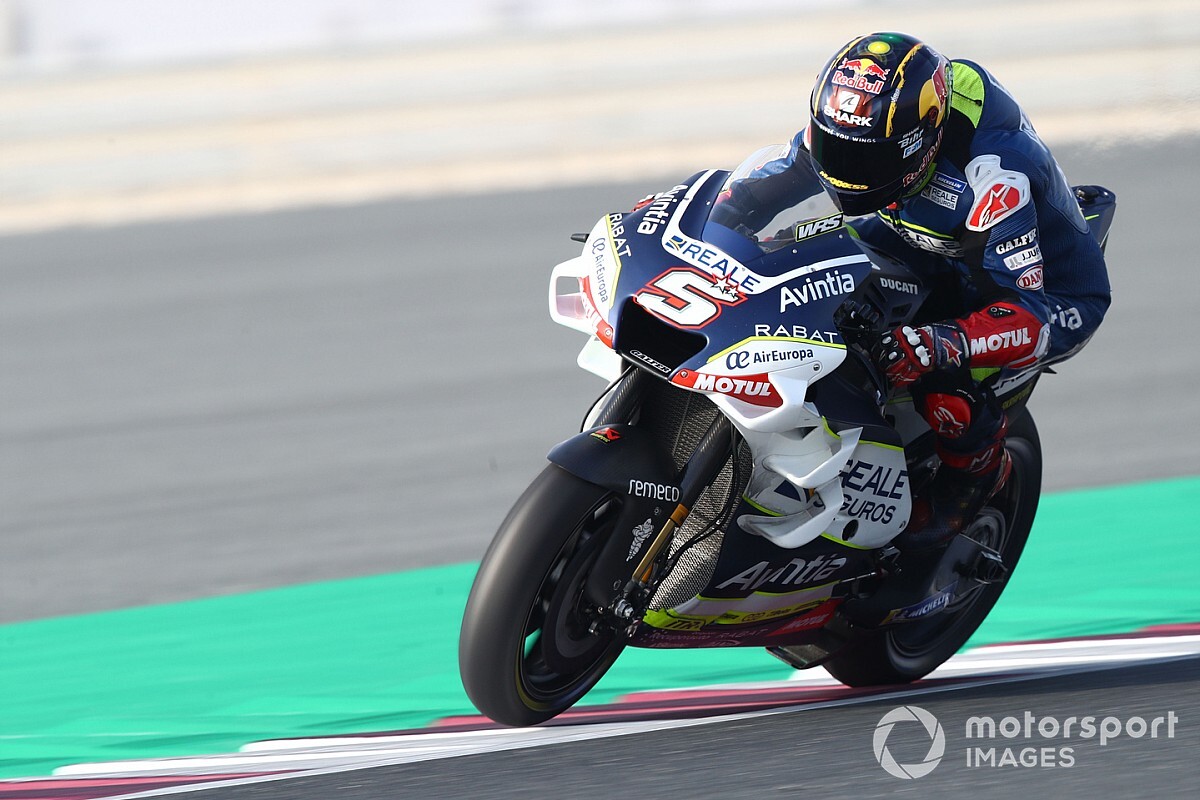 Avintia MotoGP boss Raul Romero says he is “counting on” keeping Johann Zarco on 2021 and Ducati hasn’t indicated otherwise, amid rumours of a Pramac move for the Frenchman.

Despite initial reservations about joining the customer Ducati squad towards the end of last year, Zarco signed a deal in the winter to join Ducati and Avintia following a turbulent 2019 season.

Quitting KTM midway through a two-year contract, before being dropped outright after Misano, Zarco spent the final three races of 2019 racing in place of the injured Takaaki Nakagami’s LCR Honda – finishing behind former KTM teammate Pol Espargaro in 13th in Australia and crashing out of the Malaysian and Valencia Grands Prix.

With talks between Ducati and Andrea Dovizioso having stalled over money, the three-time championship runner-up has been linked to KTM in recent weeks – which is set to lose Pol Espargaro to Honda at the end of the year.

Though a deal between Ducati and Dovizioso now looks likely to be struck, outlandish rumours of Zarco moving up to Pramac while Francesco Bagnaia moves to the factory team have swirled.

Speaking to Motorsport.com, Avintia’s Romero moved to dismiss this, stating: “Tito Rabat has a contract with us for 2021, and we are counting on keeping Johann Zarco next year.

“Nobody at Ducati has told us otherwise. I speak regularly with Ducati and nobody there has told me anything about it.”

Zarco had been briefly linked to a Pramac seat for this year, after Ducati floated the idea of ousting a struggling Danilo Petrucci from its factory set-up to promote Jack Miller.

However, this idea was dropped as breaking Petrucci’s contract a year early wouldn’t have been worth the financial penalty Ducati would have had to pay.

Zarco duly signed to Ducati to join Avintia, while the team became an official Ducati satellite squad, which has gained them two track engineers and two electronic engineers for its GP19-mounted riders.

Bagnaia and Martin at Pramac

Motorsport.com recently revealed Ducati had reached an agreement to bring Jorge Martin from KTM’s Moto2 contract to MotoGP with Pramac next year – though nothing has officially been announced.

Pramac boss Francesco Guidotti expects Bagnaia to remain with Pramac again in 2021, while Miller will step up to the works Ducati team.

Commenting on Bagnaia’s future, Ducati sporting director Paolo Ciabatti told Motorsport.com the Italian marque will wait to see the 2018 Moto2 champion’s progress in the early races of the delayed season before making a final decision.

“Of course, given he is 23 and what he has accomplished in Moto2, Bagnaia is a rider we want to keep for the future,” Ciabatti said.

“But at the same time, we want to see a noticeable improvement with the 2020 bike compared to the 2019 season.

“We want to wait and see what will happen when the championship starts again.” 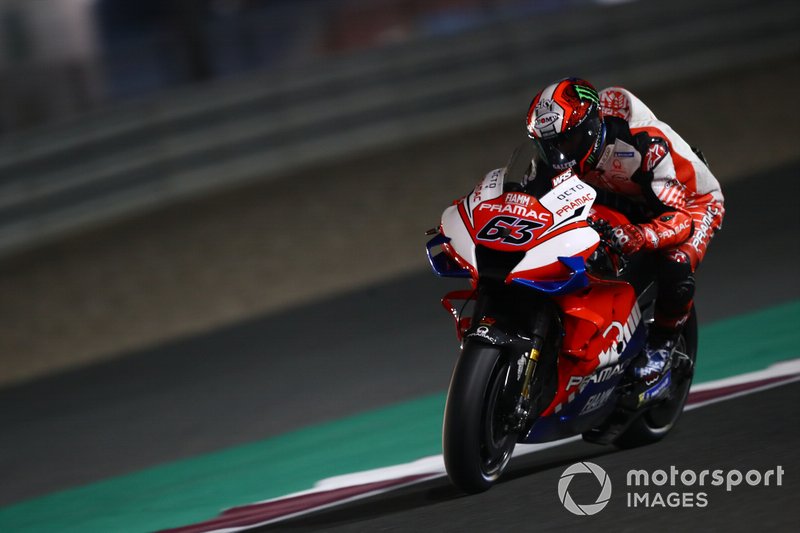 The one positive of MotoGP races without fans

Why MotoGP's ego-free superstar should have Marquez worried