Yamaha has confirmed it will continue with three-time MotoGP race winner Cal Crutchlow as its test rider for the 2022 season, though nothing has been officially signed yet.

The three-time MotoGP race winner joined Yamaha at the start of 2021 as its official test rider following his retirement from full-time competition at the end of last season.

Crutchlow replaced three-time world champion Jorge Lorenzo in the role, the Spaniard having briefly returned to the marque with whom he won all three of his MotoGP titles in 2020 following his retirement from racing at the end of a woeful campaign with Honda in 2019.

Although the ongoing COVID pandemic has complicated Crutchlow's testing programme with Yamaha this year, the 36-year-old Briton was present in February for the Qatar tests and has carried out several private outings since – including recently at Aragon on the 2022 M1.

Speaking in the annual end-of-season team manager press conference on Friday in Valencia, Yamaha boss Lin Jarvis confirmed the marque will increase its testing plans next year and will continue with Crutchlow.

"I can say that yes we will do more in the testing for next year," Jarvis said. "So, this is a clear commitment from the mother company.

"We will have more European staff on the team, but we will continue to have this combination on each location.

"We will definitely continue with Cal. We haven't signed, but we've agreed terms and Cal will stay with us in the future, that's already decided." 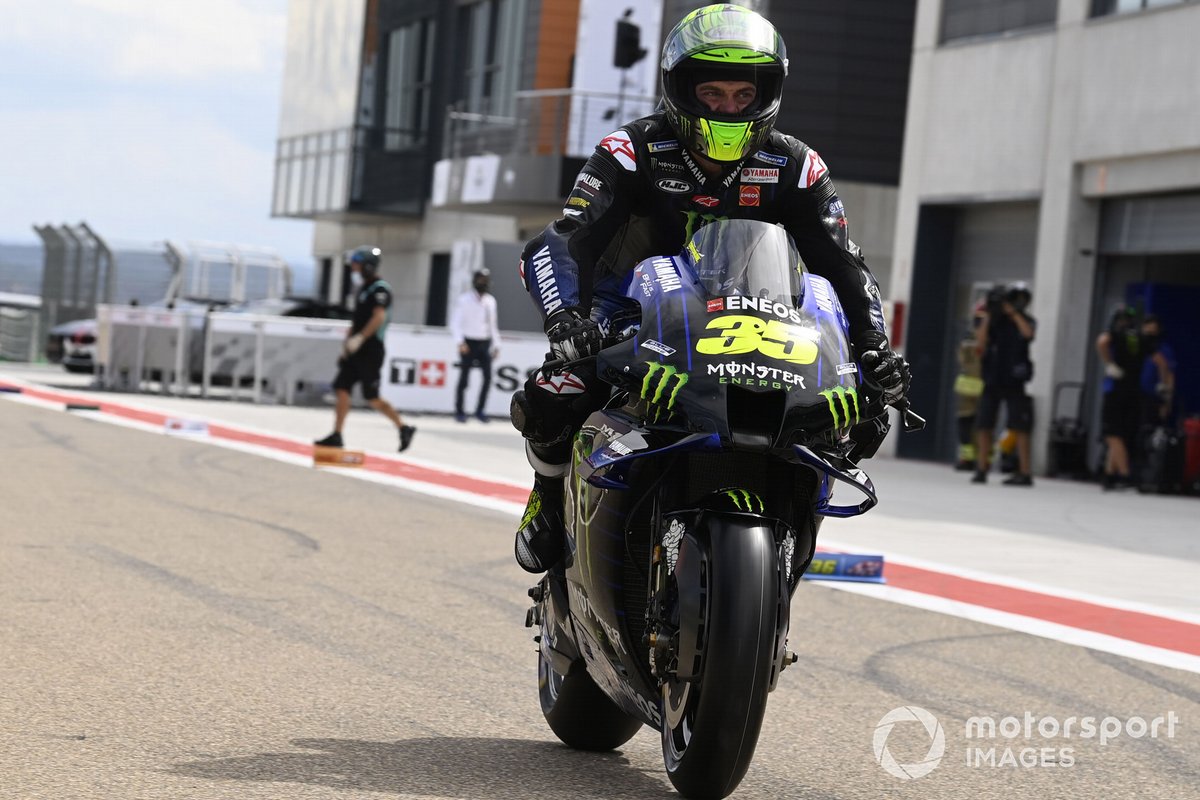 Crutchlow contested four races in 2021 as a replacement rider, standing in for Petronas SRT's injured Franco Morbidelli at the Styrian and Austrian GPs, before replacing the ousted Maverick Vinales at Yamaha's factory squad at Silverstone and Aragon.

He failed to score points in any of those races, but was largely put on the bike to help continue his test programme having been off the bike before August's Austrian double-header since April.

Earlier in the year, Vinales and 2021 world champion Fabio Quartararo heaped praise on Crutchlow's efforts as test rider over the winter.