Yamaha MotoGP project leader Kouji Tsuya has stood down from his role ahead of the 2019 season.

Tsuya will be replaced in the role by Takahiro Sumi, who up to now has been the head of Yamaha's chassis division.

It follows another sub-par season for the factory Yamaha MotoGP team, which scored only one victory in 2018 with Maverick Vinales in Phillip Island and slumped to third in the manufacturers' standings behind Ducati.

The nadir of the Iwata brand's campaign came in Austria, where Tsuya was forced to make an excruciating public apology to Vinales and Valentino Rossi after neither were able to breach the top 10 in qualifying.

Tsuya became Yamaha's technical chief in 2017, succeeding Kouichi Tsuji, but his tenure has been marked by disappointing results in relation to chief rivals Honda and Ducati.

By replacing Tsuya with Sumi, it is hoping to recreate the leadership of past chiefs Masao Furusawa and Masahiko Nakajima that yielded seven MotoGP titles with Rossi and Jorge Lorenzo.

Yamaha will unveil its 2019 colours - which are expected to be heavily influenced by new title sponsor Monster Energy - at a launch event in Jakarta, Indonesia on February 4, before pre-season testing resumes in earnest at Sepang on February 6.

Its main focus will be on fine-tuning its new-specification engine, which was at the root of its troubles last year. 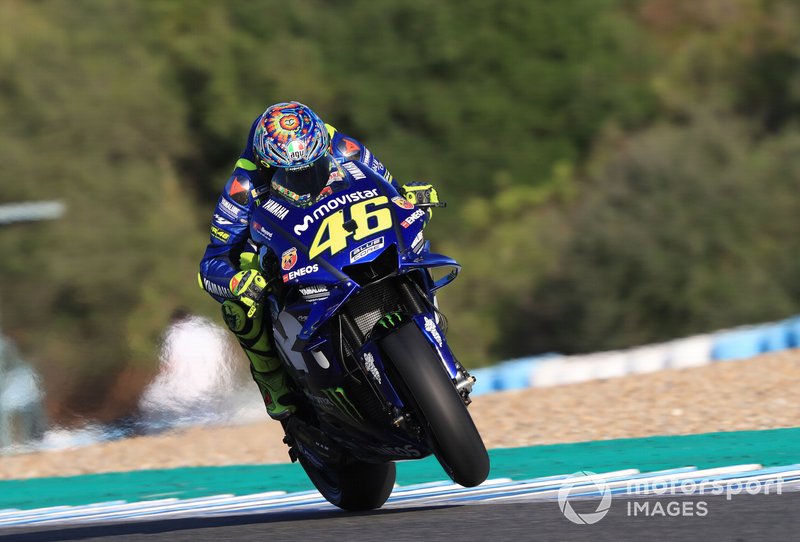