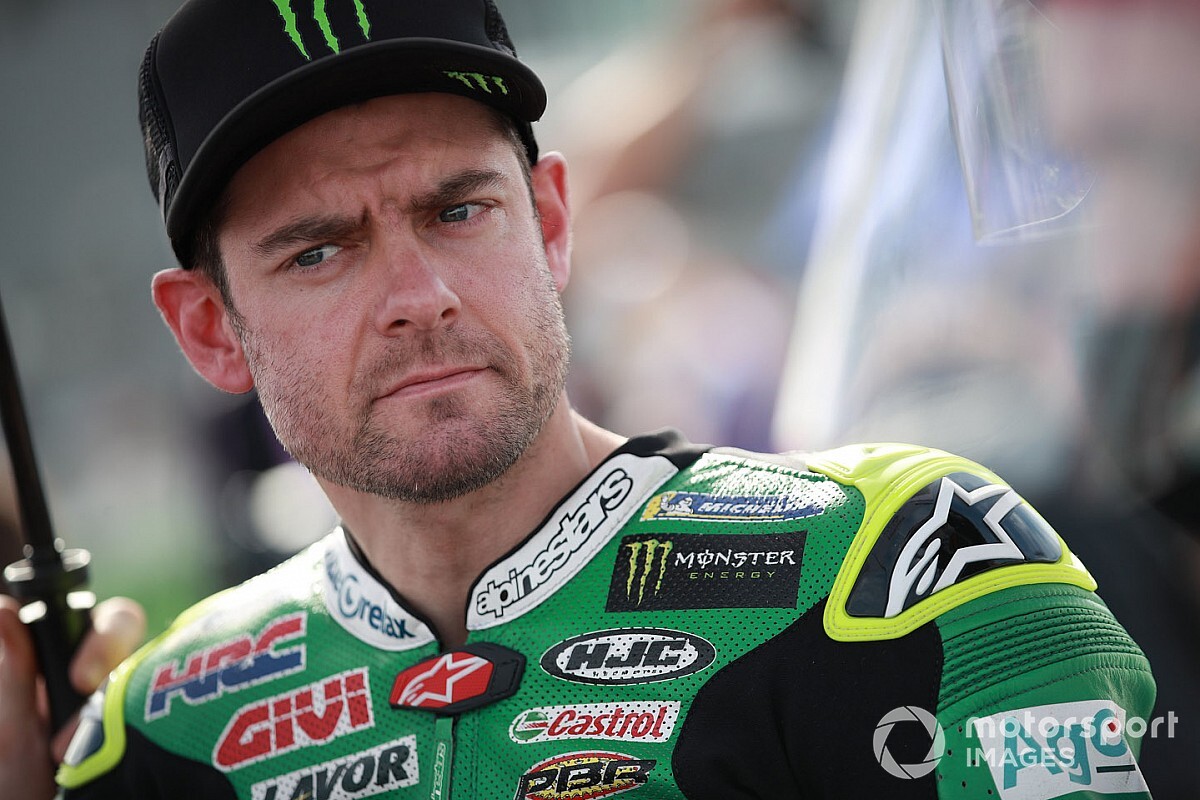 Yamaha's signing of Cal Crutchlow as its new test rider is a major statement of intent as it strives to iron out the weak spots that have hindered its 2020 hopes. Even though he won't be racing, the Briton can be expected to have a major impact

A golden chapter in Britain's MotoGP history will come to a close at the drop of the chequered flag in Portugal, as Cal Crutchlow effectively steps down from full-time racing to take on a new role as Yamaha's official test rider.

The 35-year-old jumped into the premier class in 2011 following a single race-winning campaign in World Superbikes with Yamaha, having won the Supersport world title with the marque in 2009. Rookie of the year amidst a tough debut season, Crutchlow would go onto score six podiums across 2012 and 2013 on the Tech3-run M1 before switching to the factory Ducati squad for 2014.