Why Yamaha won't have a Hulkenberg moment with Lorenzo 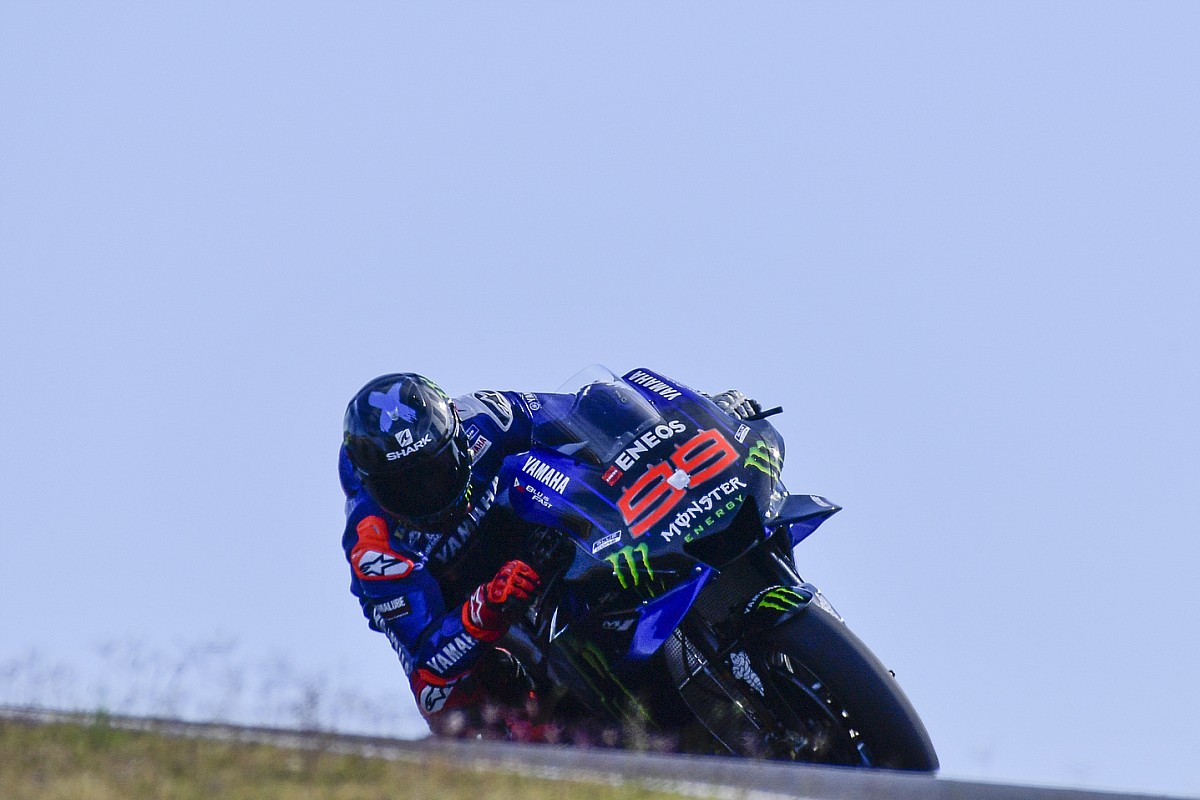 In Valentino Rossi's enforced absence from the factory Yamaha, test rider Jorge Lorenzo should be a natural replacement. But where Nico Hulkenberg has shone when jumping into the deep end, some key factors suggest Lorenzo might struggle

COVID-19 has hung over the world like a shroud of misery this year, and no matter how many precautions are taken, MotoGP sadly isn't shielded from it casting its gaze upon the paddock. On Thursday, having felt unwell at home in Italy, nine-time grand prix world champion Valentino Rossi became the first premier class rider to test positive for the virus and will miss this weekend's Aragon Grand Prix.

Rossi admitted on his social media accounts on Thursday evening that next weekend's Teruel GP at Aragon is likely a "no go" for him. This comes a week after six Yamaha team members were hit by the virus in Andorra, while Moto2 rider Jorge Martin was forced out of the Misano double-header last month after testing positive.