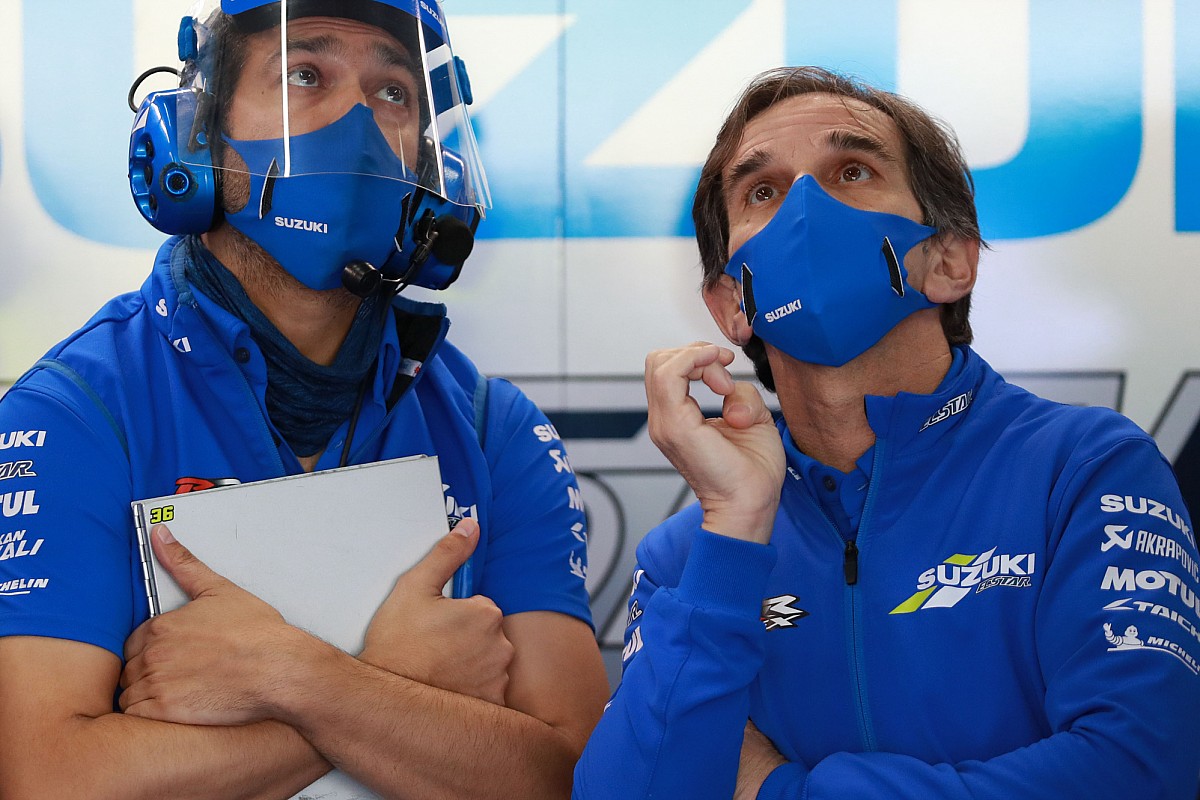 Brivio's departure from Suzuki leaves the Japanese factory with a huge dilemma: whether to find a new team boss from outside or hand the role to somebody who can maintain their current philosophy.

The Italian's bombshell move, which will see him being announced shortly as CEO of the Alpine F1 team, is particularly surprising as it comes a matter of months after Suzuki celebrated its first world championship title in 20 years, at the hands of Joan Mir.