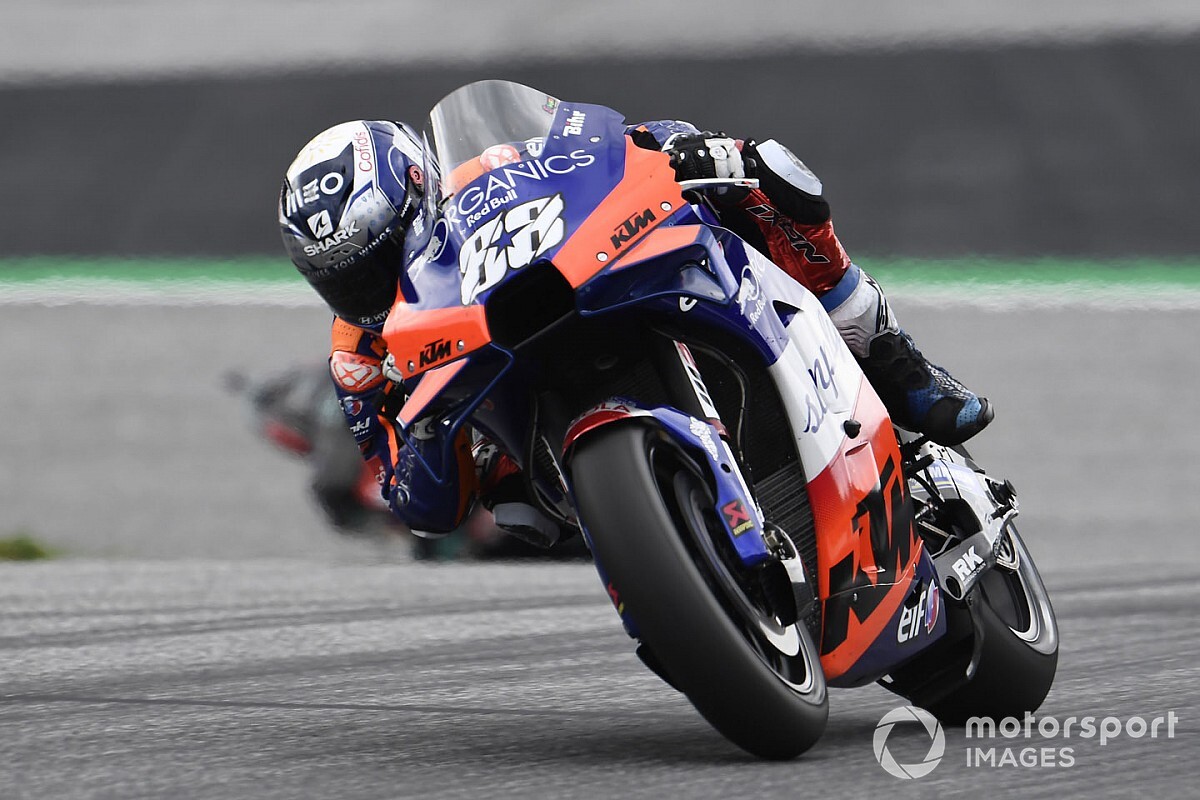 After Brad Binder broke his MotoGP duck after only three races at Brno on the bike that could have been his, Miguel Oliveira's decision to remain at Tech3 looked like the wrong one. But his Styrian GP win vindicates that choice, as his team boss explains

In Sunday's Styrian Grand Prix - the second race to be held at the Red Bull Ring this season and the 900th premier class contest - Tech3 rider Miguel Oliveira carried on KTM's banner year with its second victory in the space of three weeks, while making history for Tech3 and Portugal by taking the first win for both in MotoGP. It was a momentous day for Herve Poncharal's plucky squad, stalwarts of 30 years in grand prix racing.

Founded in 1990, the French outfit began life in the 250cc class and took French rider Olivier Jacque to the 2000 intermediate class crown. It stepped up to the premier class the following season with Yamaha support, which it retained in MotoGP through to the end of the 2018 season. In that time, it tallied up 30 podiums courtesy of the likes of Cal Crutchlow, Johann Zarco, Andrea Dovizioso and Ben Spies.