Why Lorenzo could have tamed the Honda 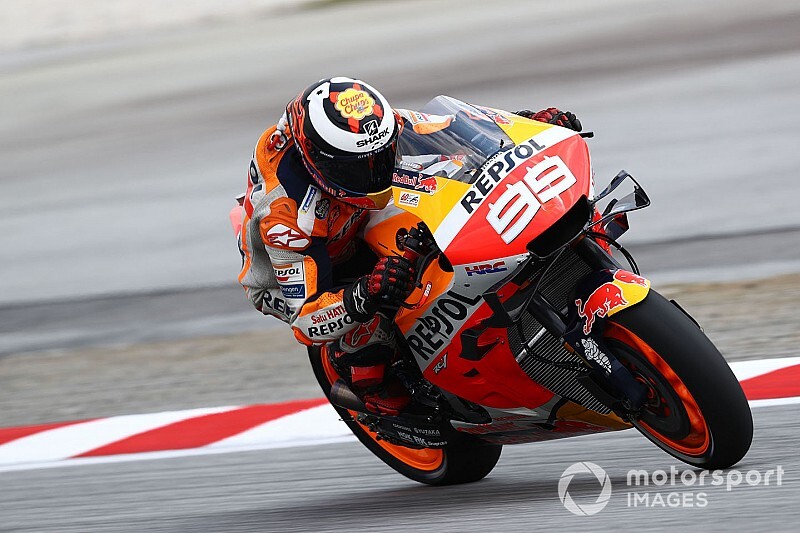 Jorge Lorenzo called time on his MotoGP career after a torrid 15 months at Honda. But he left unanswered questions over a results recovery. Cal Crutchlow, who rode two of the same factory bikes as Lorenzo, believes there were signs of a turnaround

The 2019 MotoGP season is in the record books, and the last chapter on Jorge Lorenzo's time in the championship's long history ended when the three-time premier class world champion stepped into retirement at the chequered flag at the Valencia season finale.

On the Thursday before that race at the Ricardo Tormo Circuit, Lorenzo announced to the assembled press and fellow riders that his most difficult season in MotoGP had ground away all motivation he had to continue and that he would be calling time on his glittering career.

Podcast: Why Iannone's 18-month ban is so complex