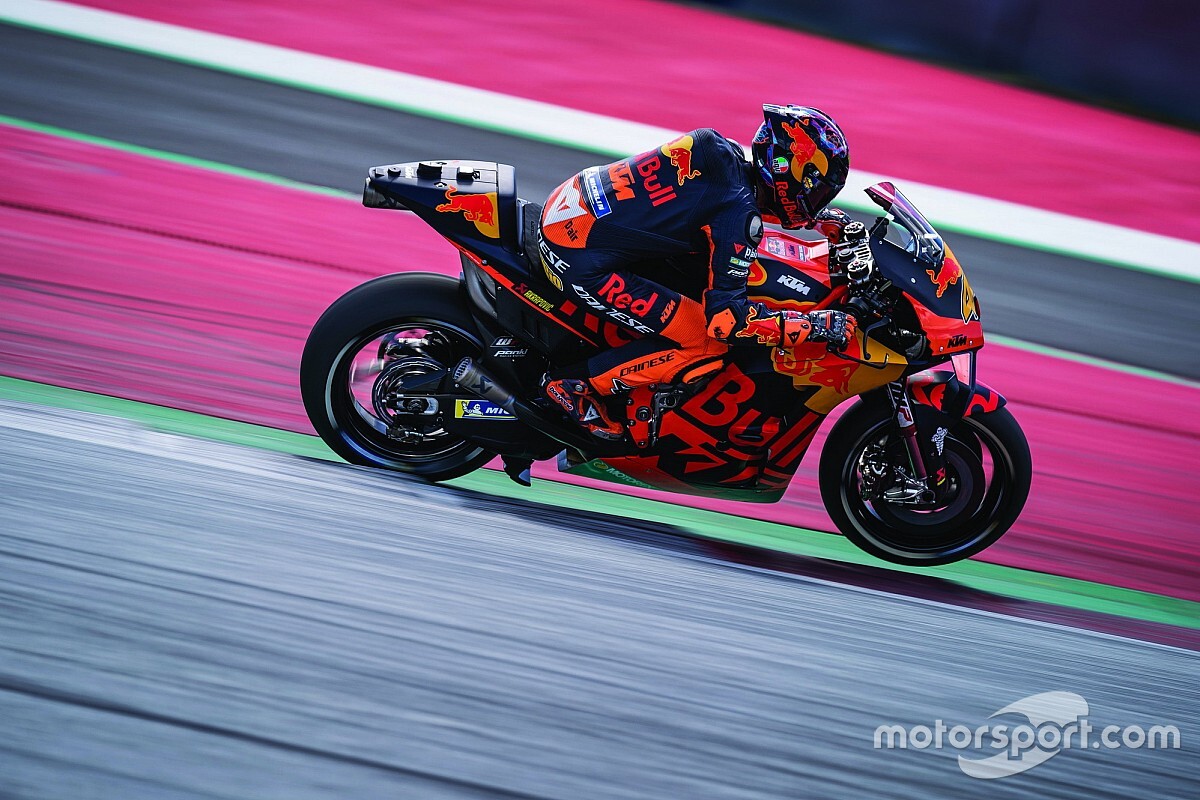 With announcements imminent that Pol Espargaro and Jorge Martin have signed for Honda and Ducati respectively, the KTM exodus suggests a management flaw at the Austrian factory

A little over two weeks ago, Motorsport.com revealed that an agreement had been reached between the younger of the Espargaro brothers and HRC for 2021.

The news came just a day after Motorsport.com also revealed Ducati's move for Jorge Martin, who will step up to the premier class next season with the Borgo Panigale factory, within the satellite Pramac line-up, from the KTM-backed Ajo Moto2 squad.

Why MotoGP's ego-free superstar should have Marquez worried

Rossi "more beatable" the longer he stays in MotoGP - Stoner