Who benefits the most from Marquez's extended absence? 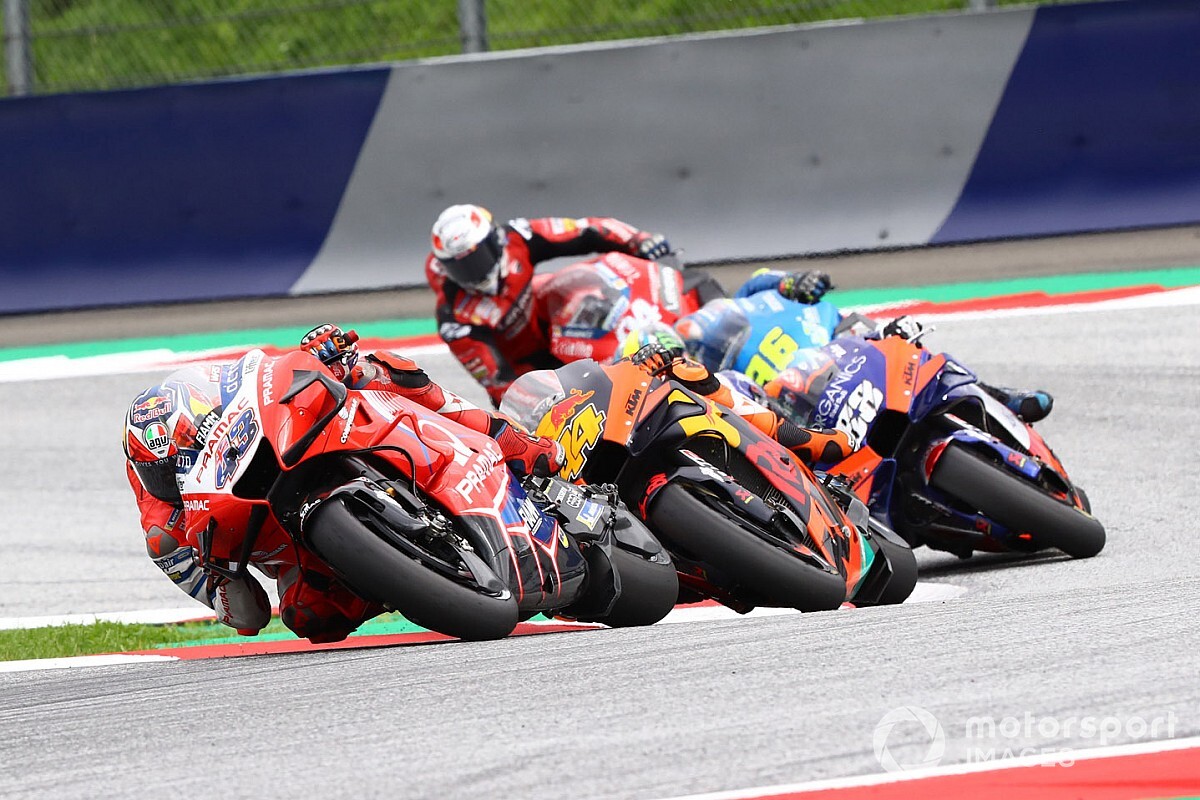 In one of the most unpredictable starts to a MotoGP season ever, the enforced absence of defending champion Marc Marquez through injury has flung the title fight wide open. But with three winners in as many rounds, everything remains up for grabs

On Saturday at the Styrian Grand Prix, Honda confirmed MotoGP world champion Marc Marquez's recovery from a second operation on the right arm he broke at the Spanish GP last month will go on for at least another two months.

The reigning world champion has been sidelined since the Andalusian GP and was expected to make his return to action in September for the Misano/Catalunya triple-header.