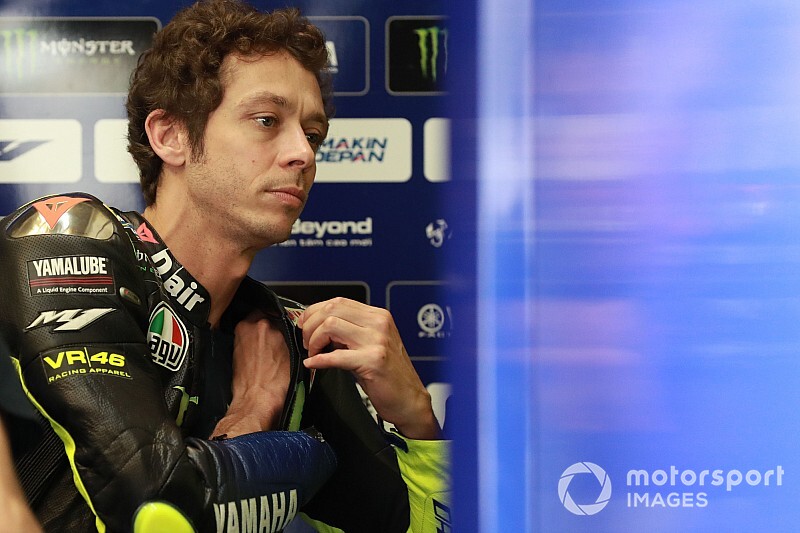 Valentino Rossi's desire to bide his time over his MotoGP future means he won't be on a factory Yamaha in 2021. Guarantees are in place to ensure he remains competitive should he decide to race a satellite bike, but has the time come for him to retire?

Like most, he has gone through soaring career highs, and crushing lows, during his time in grand prix racing. But unlike most, it was always a guarantee that Rossi would be back - at the sharp end and on the grid, no matter what happened.