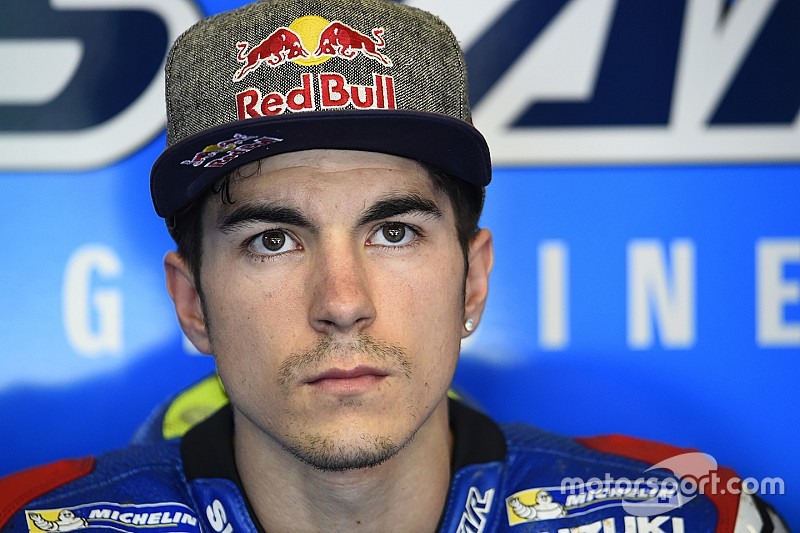 Spanish rider Maverick Vinales will race for the Yamaha MotoGP team next year alongside Valentino Rossi, Motorsport.com has learned.

Vinales travelled to Italy on Saturday to sign the contract which will tie him to the Japanese manufacturer for the next two seasons.

This way, the 21-year-old Spaniard will replace Jorge Lorenzo, who will leave the team to ride for Ducati at the end of the current campaign.

With Vinales' arrival, Yamaha secures its medium and long-term future, the Catalan currently the youngest rider of the MotoGP field.

Vinales, currently riding for Suzuki, will share the garage with Rossi, who approved the move a few days ago at Le Mans.

The Spaniard made the decision last week at Le Mans and then announced it to the Suzuki team, with which he has ridden for during the past two seasons.

The official announcement is expected next Thursday at Mugello, where Vinales will be in the official press conference.

Pedrosa to stay with Honda MotoGP team until 2018