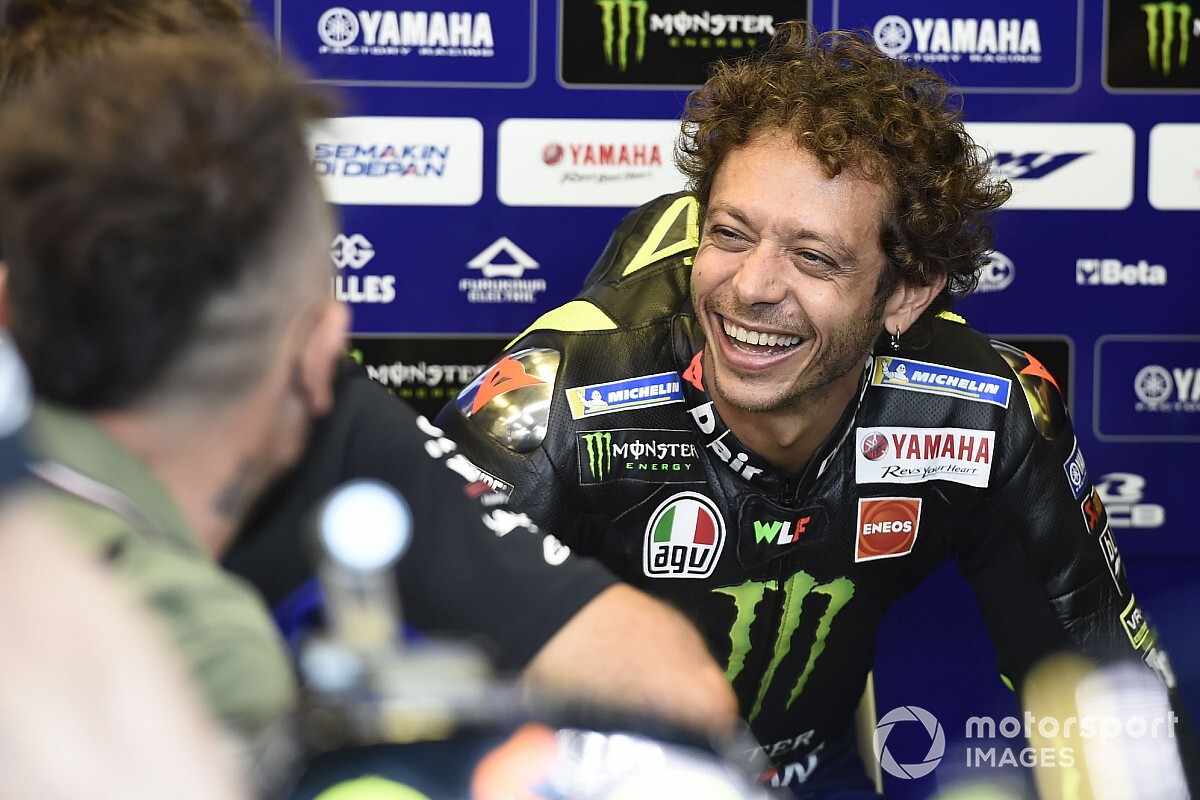 Valentino Rossi jokes that establishing his VR46 Academy might not have been a good idea, after Franco Morbidelli and Francesco Bagnaia beat him in the MotoGP San Marino Grand Prix.

Nine-time grand prix world champion Rossi set up his VR46 Academy in 2014 in a bid to nurture and promote young Italian talent.

In a banner day for the Academy at Misano, Luca Marini and Marco Bezzecchi scored a VR46 1-2 in the Moto2 class, while Morbidelli scored his maiden MotoGP win ahead of first-time podium finisher Bagnaia.

Rossi stayed with Morbidelli in the early stages of the San Marino GP before dropping back into the clutches of the hard-charging Bagnaia, who worked his way through into second despite still recovering from a broken leg. Factory Yamaha rider Rossi was knocked off the podium on the final lap by Suzuki’s Joan Mir, but called it “a great satisfaction” to see the first two VR46 riders who graduated to MotoGP finish in first and second. 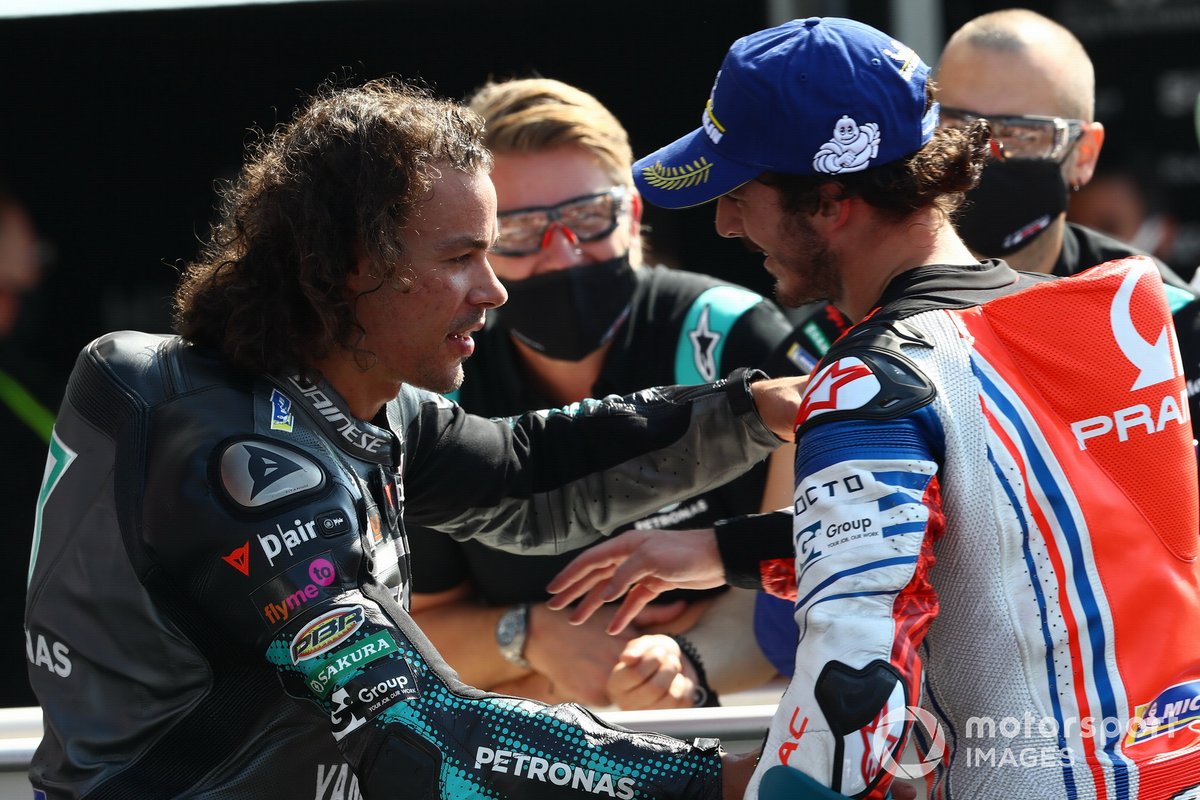 “We bred snakes,” Rossi quipped about his Academy MotoGP riders. “It remains a huge satisfaction because I think it is something unique at this level. If we had managed to get all three [of us] on the podium, it would have been a historic thing.

“I’m sort because I was the only one who was missing, but on the other side I’m happy. There was a moment during the race where I asked myself – who the hell’s idea was it to make the Academy?

“Seriously, it’s a great satisfaction because we work every day to make them grow. We did a great thing for Italian motorcycling – it’s just a pity they go so strong, so early! But when I stop, we can still cheer on our riders. So, I’m happy.”

Rossi now sits sixth in the championship and 18 points off the lead, but concedes he has to “go a little faster” to get into the title hunt.

“It’s starting to get interesting,” Rossi said of the championship. “I have to go a little faster to fight for the championship, but if I finished second today I would only be 10 or 11 points behind the first.

“We are all close and there is no clear favourite because everyone has their problems. I’m only 18 points [down] and I have to try to do my best and not give up, because this year really anything can happen.”