Valentino Rossi says his current form would have convinced him to stay in MotoGP for 2021 had his plans not been altered by the coronavirus pandemic. 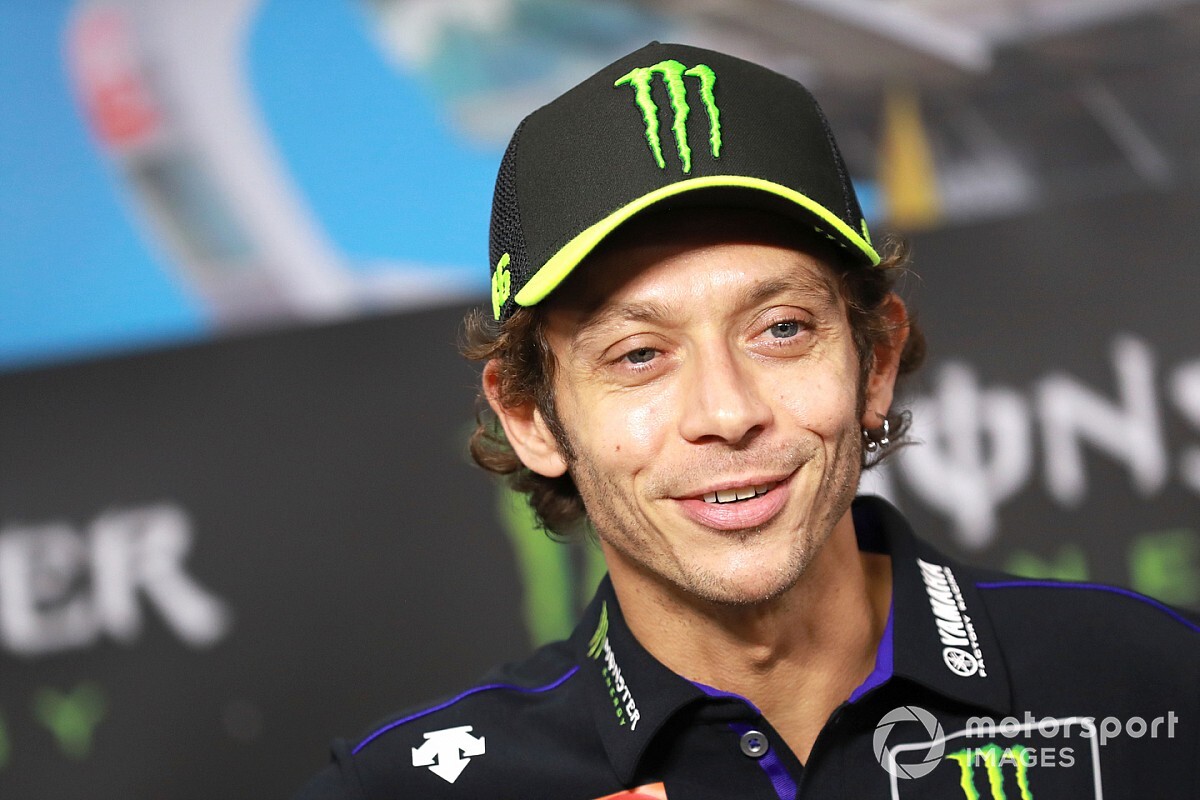 The Yamaha rider is set to sign his 2021 deal with Petronas SRT this weekend, with Rossi confirming back in July that he was “99%” certain to remain in MotoGP with the satellite outfit.

Rossi was offered to continue in the works Yamaha squad at the start of the year, but wanted to take that decision after the first six or seven rounds after evaluating his performances. Owing to Ducati’s keen interest in both Maverick Vinales and Fabio Quartararo, Rossi’s plans forced Yamaha’s hand into moving him out of its factory team.

The outbreak of COVID-19 and the subsequent shake-up of the 2020 calendar meant Rossi’s plans were changed anyway. Since then, he has scored 58 points from the first seven races – 13 less than he managed at the same stage last season but he has achieved a podium and three top-five finishes.

Asked by Motorsport.com if this would have been enough to convince him to stay in MotoGP for 2021 had 2020 gone to plan, he replied: “Last year, I was very frustrated because especially from Mugello, after the first races, after Le Mans when I did some good races, some podiums, we lost the way. I struggled very much. Mugello was a nightmare, Barcelona was not so bad but I had the crash with [Jorge] Lorenzo.

“But after that, Assen was a disaster, Sachsenring was a disaster, and also some races at the end of the year like Aragon, or Valencia. Apart from the result, I wasn’t able to ride the bike and I’m not able to be strong enough. So, I change something in team with David [Munoz coming in as crew chief] and everything.

“What I thought at the beginning of the season is: if I have the same feeling that I need to do races like what I say to you, then I need to stop. But, in reality the situation is a lot better, I feel good. For sure it’s difficult, the level is very high, but we work well [together] and I think that we can be strong.

“So, yes, these types of results make me continue another year.”

Rossi confirmed on Thursday he will take crew chief Munoz, data analyst Matteo Flamigni and rider coach Idalio Gavira with him to SRT next year – though long-time mechanics Alex Briggs and Brent Stephens won’t be joining him.