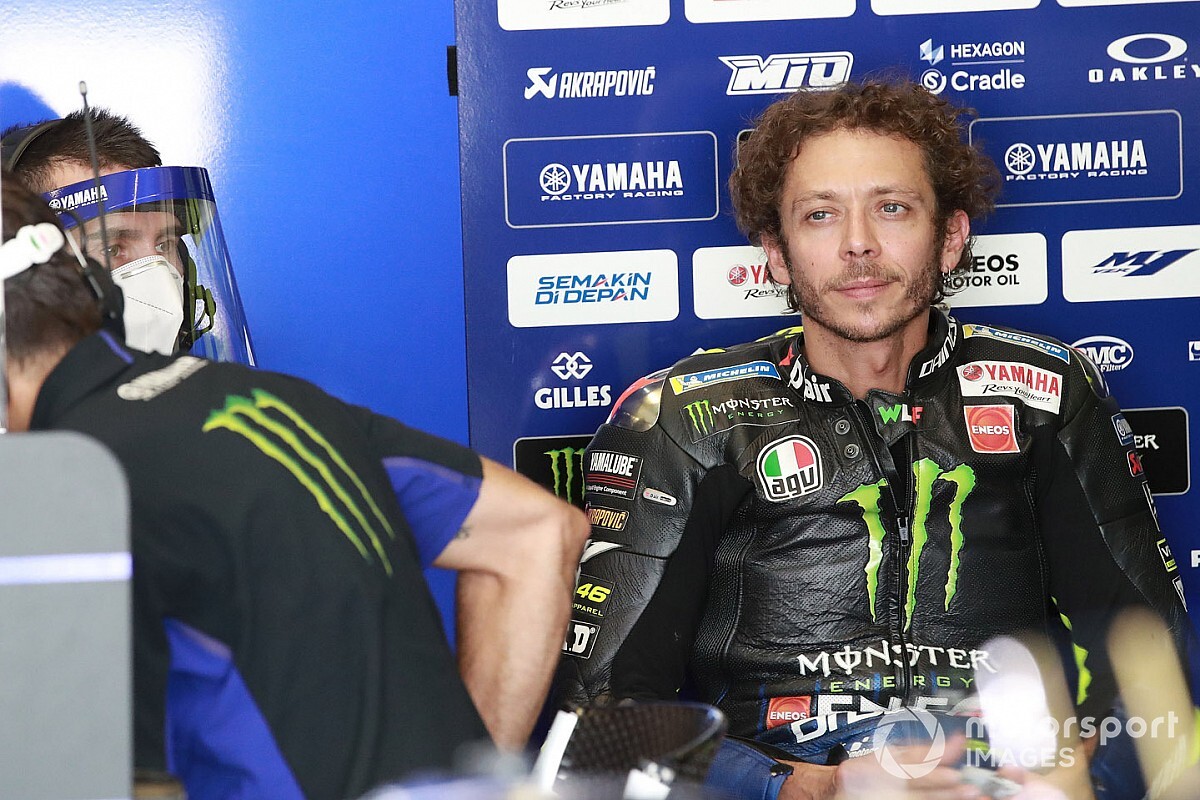 MotoGP superstar Valentino Rossi insists 13 races will be enough for a “real” coronavirus-delayed 2020 season, citing that past championships of a similar length were not any less valued.

The COVID-19 pandemic forced the 2020 MotoGP season opener to be delayed until this weekend, and championship promoters Dorna Sports have cut the campaign down from 20 races to 13 – with Jerez, Red Bull Ring, Misano, Aragon and Valencia hosting two each.

While room has been left in the calendar for potentially three additional flyaway events in late November and early December, it is likely MotoGP will have its shortest season since 1995 at 13 rounds.

“So, it means it will be a shorter championship for the modern era, but enough to be real.”

As well as the question mark over any additional races, the situation with coronavirus still poses a threat to the current roster of 13. Reigning world champion Marc Marquez admits it’s “strange” not knowing exactly how long the campaign will be, but his approach remains as it was last season when there were 19 races.

“It’s difficult, strange to not know exactly how many races we will have,” he added. “But in my mind, the mentality is the same one. Always I try to find 100% in each track, always I try not to do any mistakes like I did last year. It’s what I will do.

“The strategy will be the same with 10 races, 13 or 20: try to get the maximum every weekend, and if I can take five more points I will try.”

Rossi’s Yamaha team-mate Maverick Vinales echoed Marquez’s sentiments, but admits every race will be “unique” because of the uncertainty of COVID-19 in Europe.

“Every race is unique because we don’t know if things are going to be better or worse in the future,” Vinales said. “So, as Marc says, I think it’s important to take out the maximum points every race and try to be in the front.

“This will be the main thing, and no mistakes in this championship.”