The United Nations has released a damning report on human rights violations on the Indonesian island of Lombok related to construction of the Mandalika resort set to host MotoGP.

MotoGP announced on Friday morning that the world championship is set to stage the return of the Indonesian Grand Prix in 2022 at the Mandalika Street Circuit.

The track is part of a $3 billion tourism project on the island of Lombok, which includes hotels and a golf course.

MotoGP is eyeing hosting a test at the track later this year, while World Superbikes is set to race there in November.

However, on March 31 in a joint statement led by the UN’s Special Rapporteur on extreme poverty and human rights Olivier De Schutter, it highlighted the destruction of houses, fields, water sources and cultural and religious sites, as well as population expulsions.

The report says local residents were threatened and evicted by force without compensation, this information coming from “credible sources”.

The project has received $1 billion in private investment, which is managed by the Asian Infrastructure Investment Bank.

The report criticised a lack of due diligence from the AIIB and slams it for being “complicit” in the human rights abuses by its failure to prevent them. 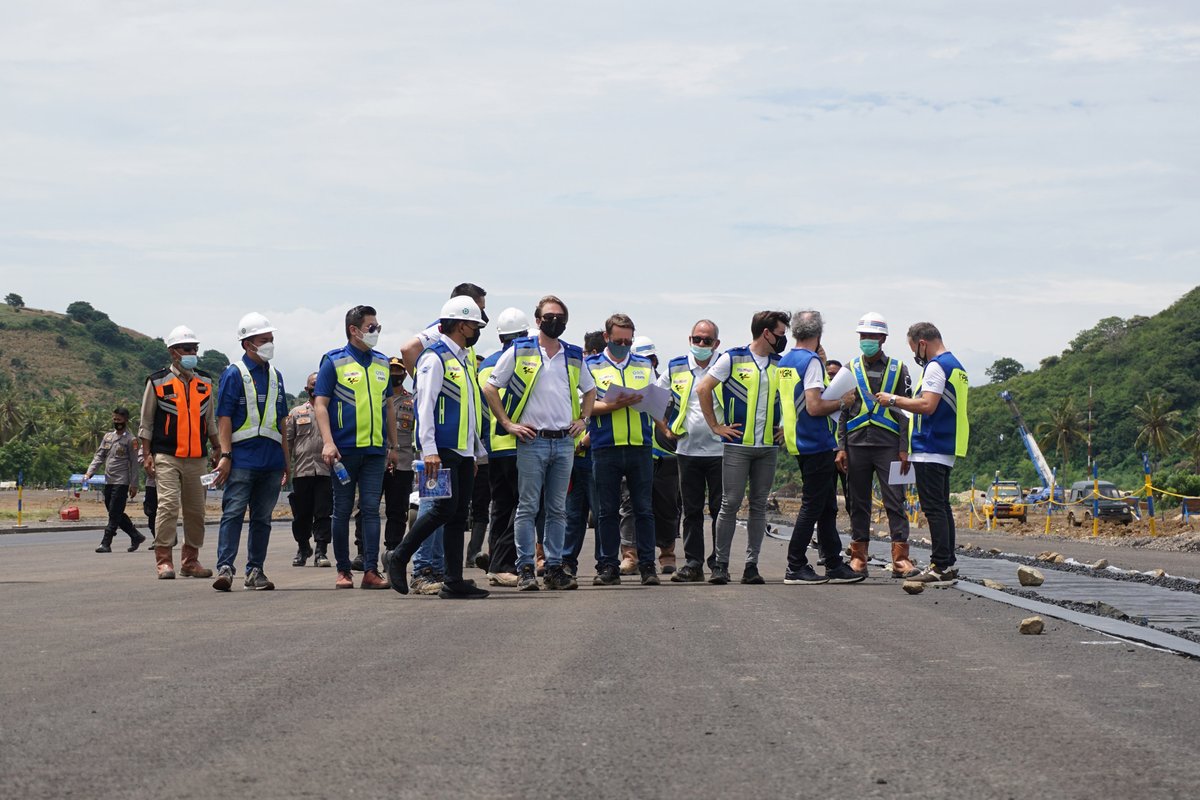 “In light of the dark history of human rights violations and land grabs in the region, the AIIB and businesses cannot look the other way and carry on business as usual”, the experts who wrote the report said.

“Their failure to prevent and address risks of human rights abuses is tantamount to being complicit in such abuses.”

“Large-scale tourism development that tramples on human rights is fundamentally incompatible with the concept of sustainable development.

“The time has passed for racing circuits and massive transnational tourism infrastructure projects that benefit a handful of economic actors rather than the population as a whole.

“Post-COVID economies should focus on empowering local communities, enhancing their livelihoods and participation in decision-making.

“We urge the Indonesian Government to ensure that the ITDC respects human rights and the rule of law, as well as the AIIB and private businesses not to finance or engage in projects and activities that contribute to human rights violations and abuses.”