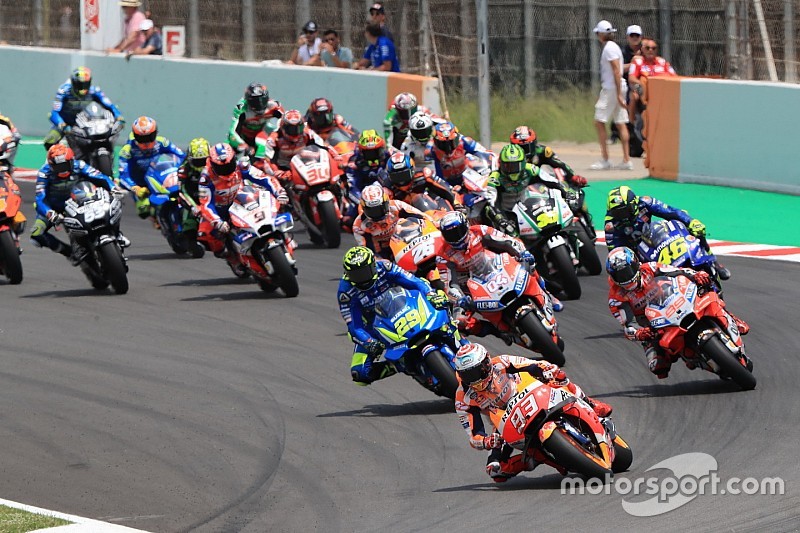 Motorsport.com reveals who makes its top 10 in its first-ever countdown of the top motorcycle racers of the year.

BSB's 'Showdown' championship format may be deliberately geared up to stop one rider running away with the title, but this year there was simply no stopping Haslam romping to honours in 2018 aboard his Bournemouth Kawasaki.

A strong start for Suzuki upstart Bradley Ray and six-time BSB champion Shane Byrne on the PBM Ducati suggested a thrilling three-way title fight could be in the offing, but Ray lost his way in the middle of the year while Byrne was removed from contention by a testing crash that left him serious injuries, enough to curtail his season (and maybe his career).