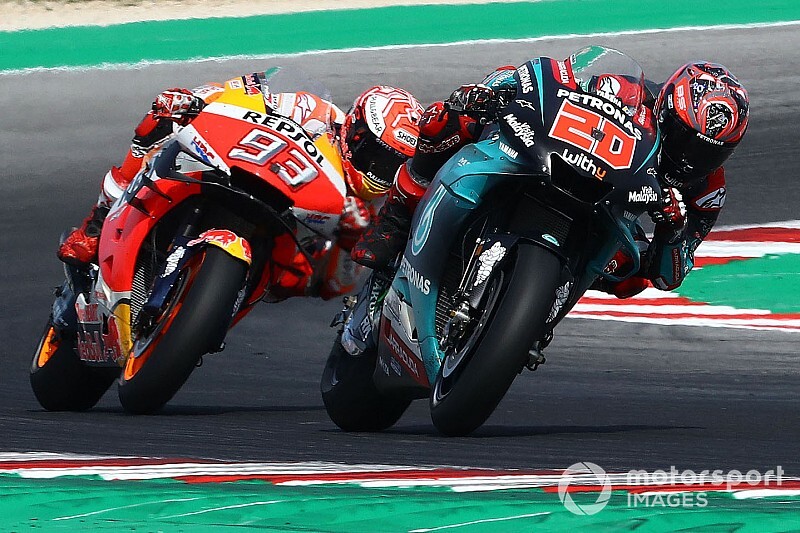 In the second part of Motorsport.com's countdown, we name the 10 standout motorcycle racing competitors of the 2019.

From the outside, Redding’s switch to British Superbikes at the end of a dismal campaign with Aprilia in MotoGP had the air of a rider coming into 2019 with his tail between his legs. But this proved wide of the mark, as a hungry Redding had ambitions of using his time with Paul Bird Motorsport in BSB to springboard into World Superbikes with Ducati.

Despite having to learn new tyres, a completely new bike and a different way of racing Britain’s top domestic series, the Redding which fought for the 2013 Moto2 title and found his way to the MotoGP podium soon re-emerged.