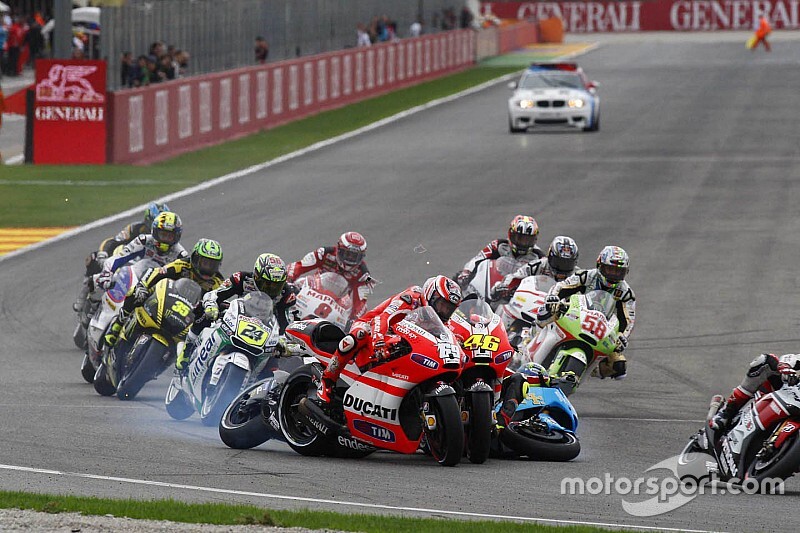 By:
Motorsport.com
Translated by: Rachit Thukral

Motorsport.com compiles a list of 10 big name signings that backfired spectacularly in the recent history of MotoGP. 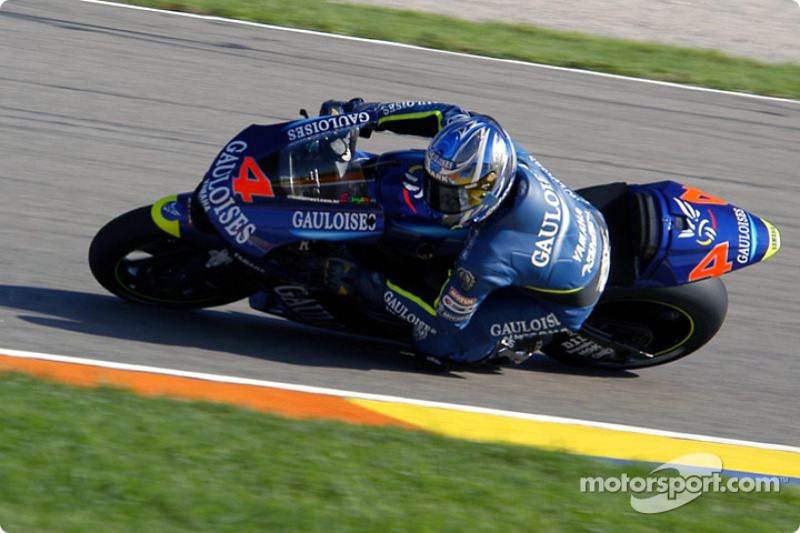 Much was expected of Alex Barros after he joined the Yamaha camp in 2003, after he had finished fourth in the championship for the three years prior to that with Pons Honda. However, the Brazilian rider failed to live up to the promise, ending up a distant ninth in the standings with a single podium finish before returning to Honda the following year. 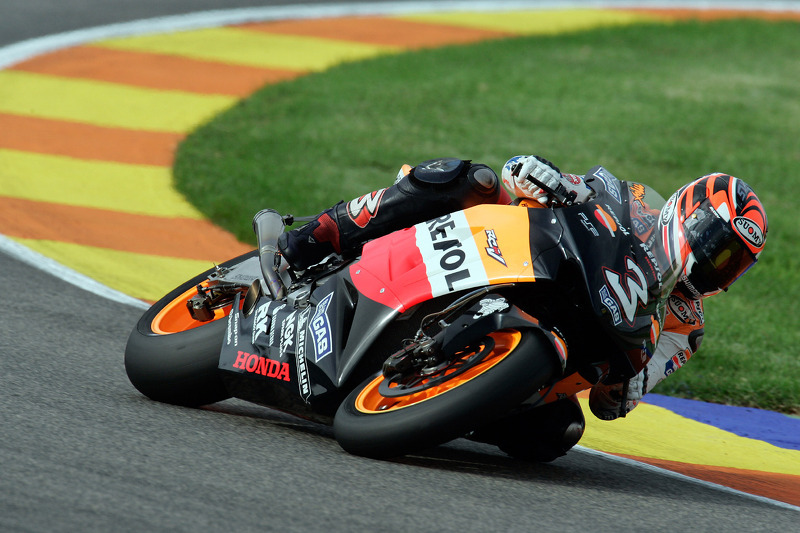 Max Biaggi stepped up to the Repsol Honda team in 2005 to be reunited with legendary engineer Erv Kanemoto. It was the Italian's big chance to score his maiden premier class title, something he had come very close to when he last rode for HRC in 1998 prior to a four-year spell at Yamaha. Unfortunately, Biaggi instead endured a winless campaign en route to fifth in the standings, while his teammate Nicky Hayden finished two places higher in third, prompting him to retire from grand prix racing at the end of the season. 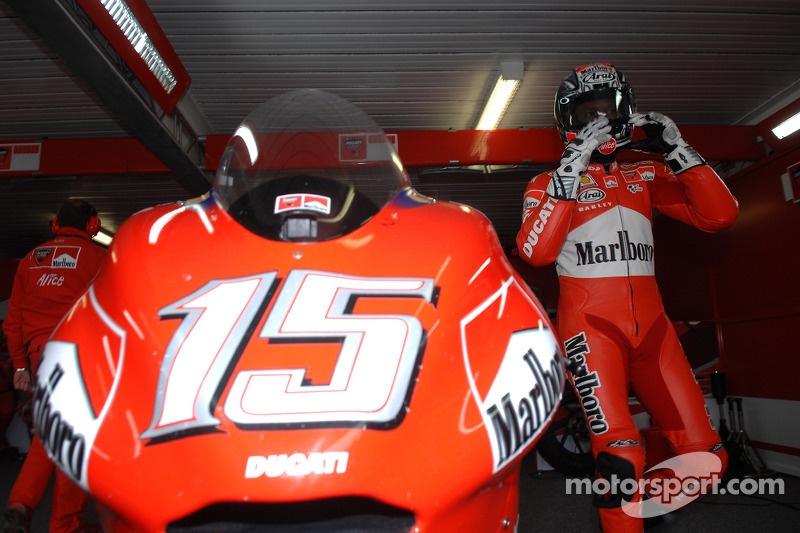 Sete Gibernau was Valentino Rossi’s fiercest rival in 2003-04, and after a horror 2005 for the Spaniard the rivalry between the pair was expected to be revived in 2006 when Gibernau signed up for Ducati. But it wasn’t to be. Not only did the results fail to arrive, Gibernau also suffered frightening crashes at Barcelona and Estoril, causing him to miss several races. He was replaced at the end of the season by Casey Stoner and then chose to bow out of MotoGP. 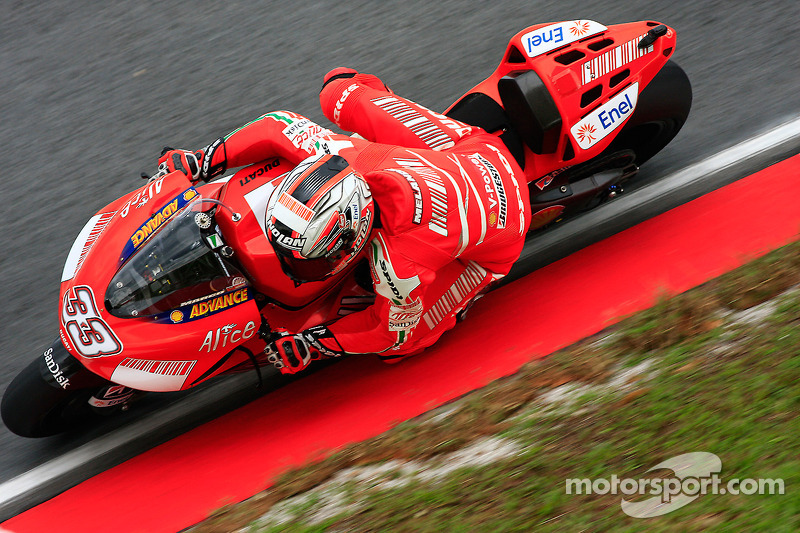 Marco Melandri was another rider to struggle with the Desmosedici, an ill-fated move to Ducati in 2008 yielding a career-low championship finish of 17th. Melandri’s misery was compounded by the success of his teammate Casey Stoner, who was at the peak of his career at that time and finished second behind title-winner Rossi in the standings. Melandri's MotoGP career never recovered from such a dismal campaign, the Italian going on to have stints at the Hayate Kawasaki team and Gresini before moving to WSBK - only re-appearing in grand prix racing for a wretched part-season in 2015 for Aprilia. 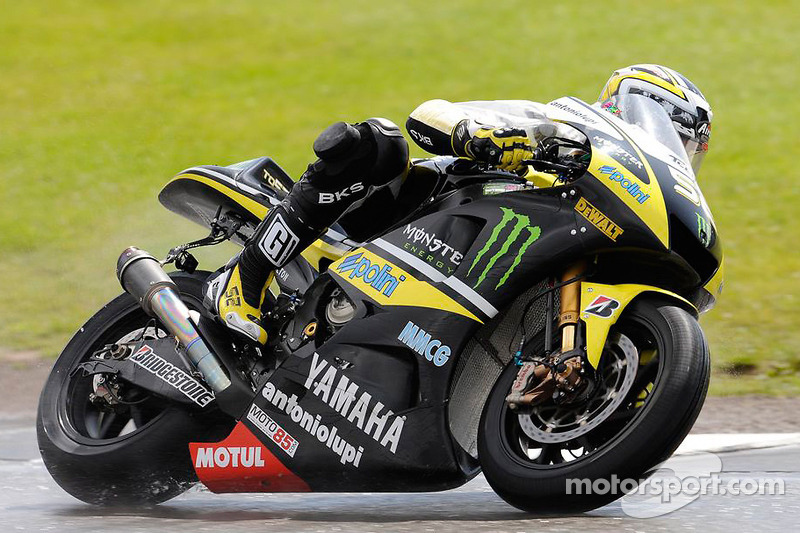 After winning two titles in the World Superbike Championship - notably for two different manufacturers - James Toseland was considered hot property when he made his debut in MotoGP with the Tech 3 Yamaha team. Despite showing initial promise, including a front row start on his debut, Toseland failed to string together top-five results during his two years with the team and soon found himself without a seat to continue in MotoGP when Tech 3 replaced him with another WSBK champ, Ben Spies, in 2010. 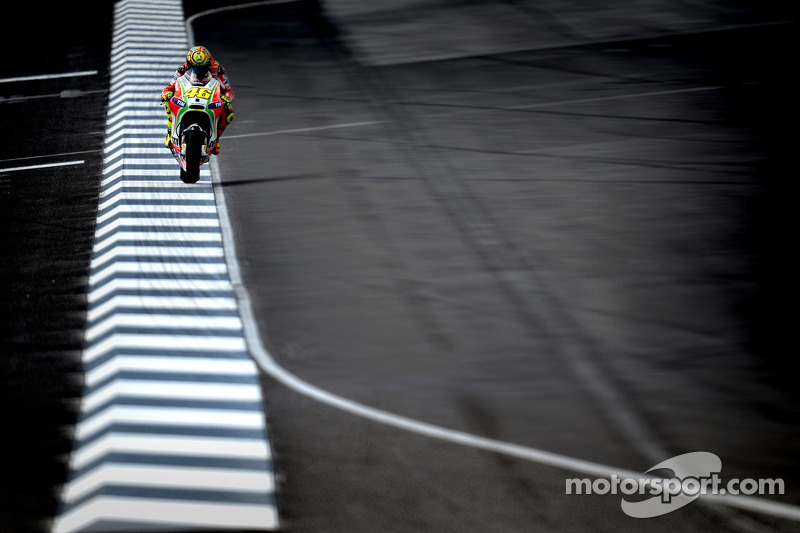 Much was made of Rossi’s big-money move to Ducati in 2011, a signing that could have brought Ducati back to victory lane and strengthened the legend of the Italian. But Rossi simply failed to replicate Stoner’s past success at the team as the Bologna marque slumped into a competitive rut, enduring two winless seasons - his first two in a premier-class career dating back to 2000. Rossi promptly returned to Yamaha in 2013. 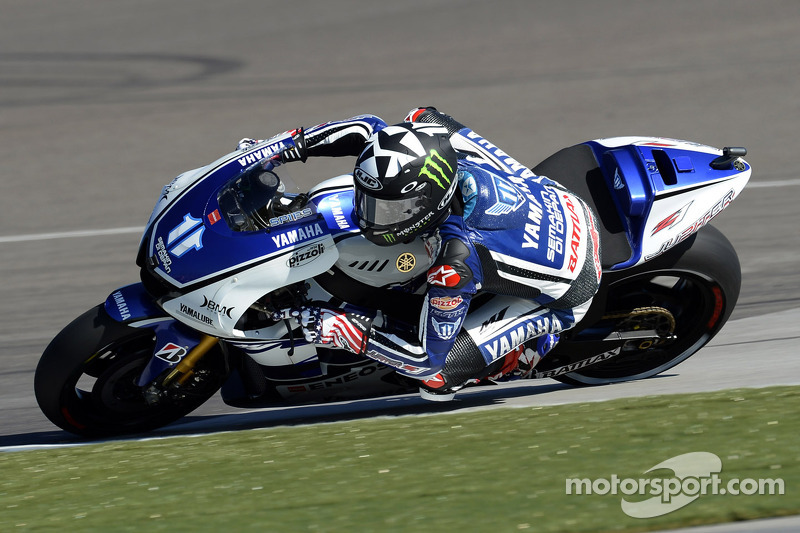 Ben Spies did a satisfactory job when he replaced Rossi at the factory Yamaha team in 2011, finishing fifth in the championship and scoring 176 points to 260 for reigning champion teammate Jorge Lorenzo. But not only Spies failed to build on that result the following year, his performance slumped as Lorenzo added a second title to his resume - and he was duly replaced by a returning Rossi for 2013. Spies himself would only contest a handful more races for Pramac Ducati in 2013 before retiring from MotoGP with injury. 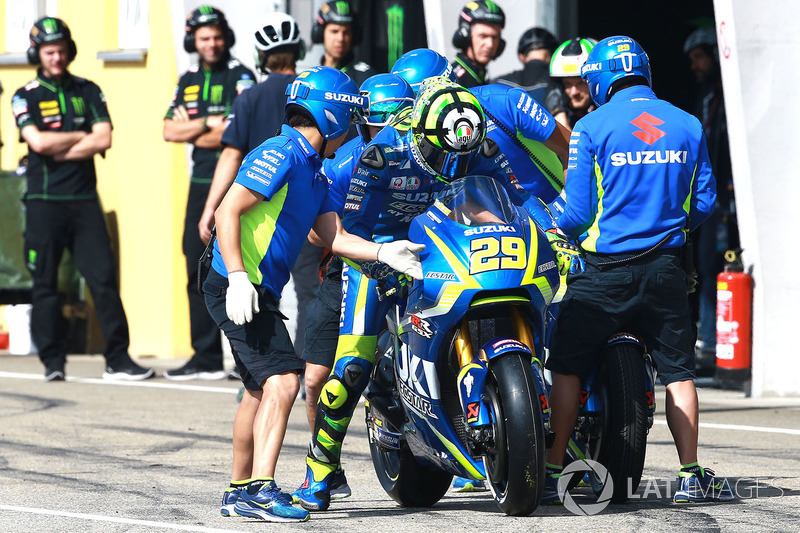 Opinion was divided about Ducati’s decision to retain Andrea Dovizioso over Andrea Iannone when choosing a teammate for the inbound Lorenzo in 2017. So when Iannone moved across to Suzuki, some were expecting him to prove his former employer wrong. Unfortunately, things got off to a poor start when Iannone pushed the team into the wrong development direction in testing, and he was subsequently unable to cope with Alex Rins’ pace during their second year together in the team. He was replaced by Joan Mir in 2019, and subsequently joined Aprilia. 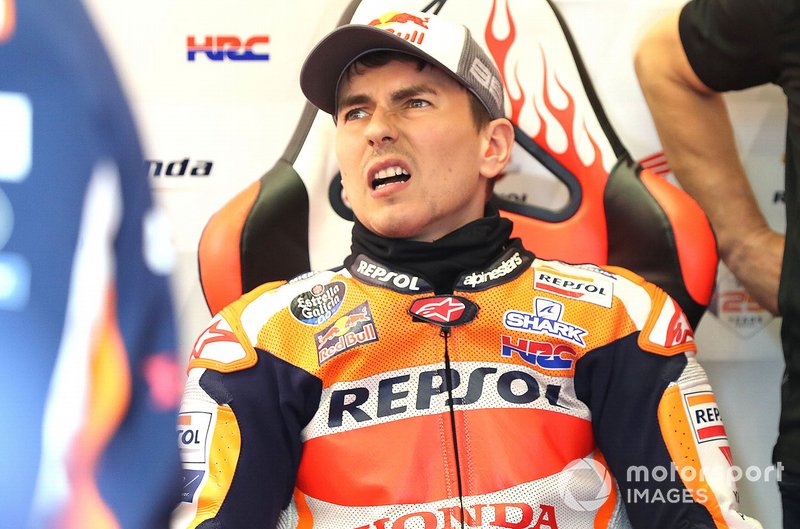 Jorge Lorenzo’s move to Honda was supposed to create a ‘dream team’ along with Marc Marquez, potentially creating management headaches for the bosses at HRC. Instead the team was forced to terminate his two-year contract early as Lorenzo opted to retire following a nightmare season after suffering injuries that forced the Spanish rider to miss the middle part of the season. Lorenzo later took up a test role at Yamaha and is set for a race comeback on the M1 as a wildcard, although he still insists the chances of a full-time return are minimal. 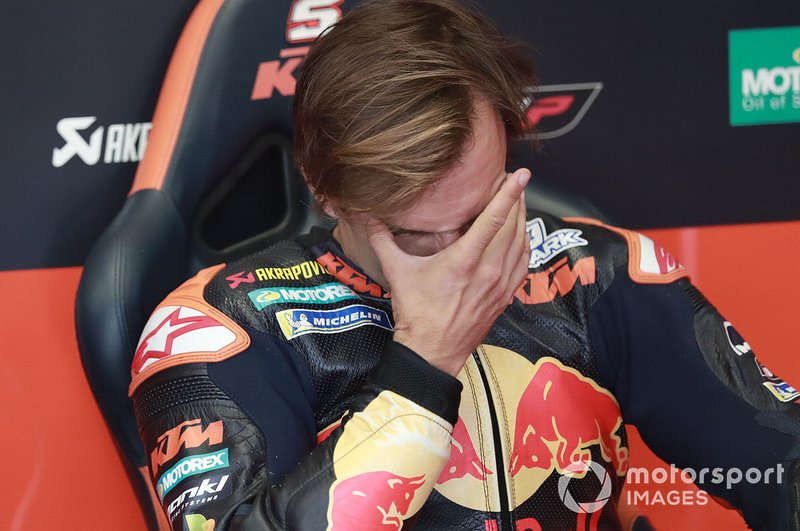 Yamaha had received criticism from several quarters for letting Johann Zarco join KTM in 2019, so impressive was the French rider during his two-year stint at Tech 3. But Zarco appeared to be only a shadow of his former self astride the RC16, and his relationship with KTM became strained to a point that he was dropped from the team six races before the end of the season. After a three-race cameo at LCR Honda, Zarco was handed a career lifeline by Ducati for 2020 as the Frenchman was signed up for the Avintia squad.

MotoGP aiming for July start, no spectators this year