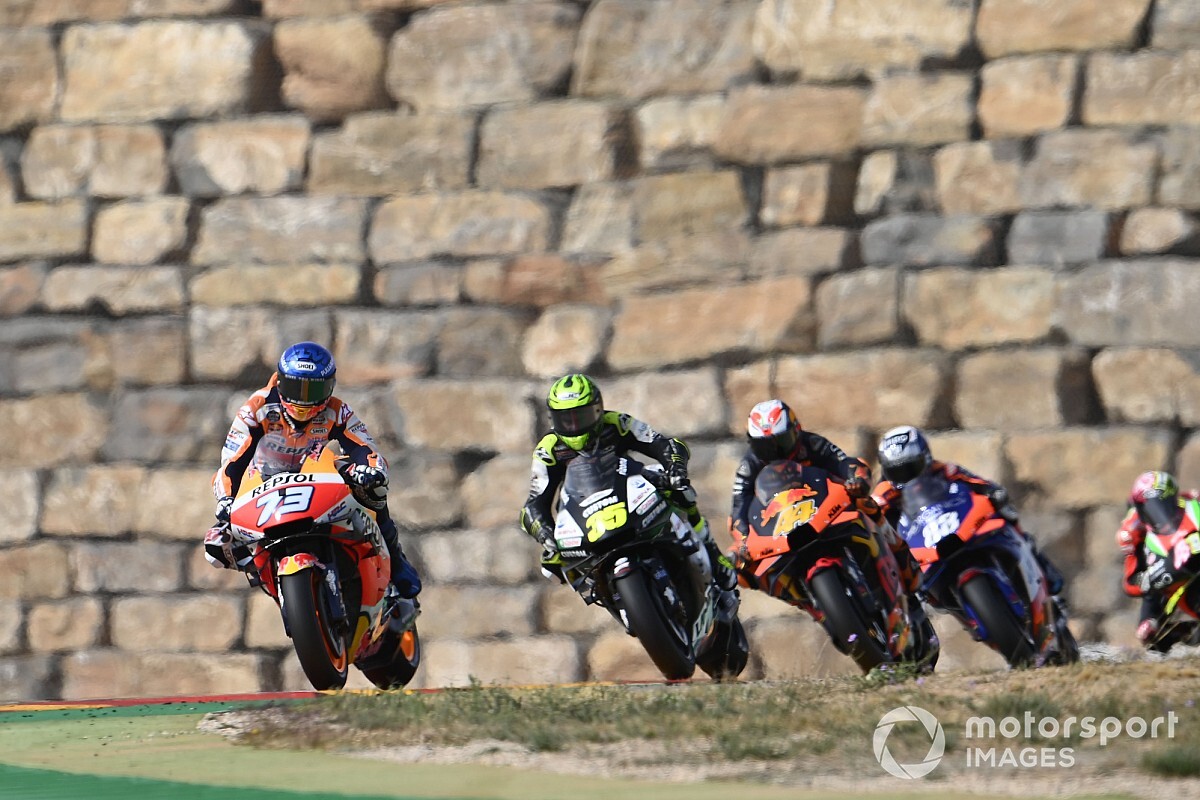 While the most unpredictable MotoGP title fight in modern times dominates the headlines, the premier class rookies are producing their own personal tussle having picked up from where they left off in the junior classes, says Lewis Duncan

The 2020 MotoGP season truly has been a banner one for the world championship in its 71st anniversary year. MotoGP may have been unable to escape COVID-19's claws, but the wait for it to get going was worth it as eight different riders have won in the last 11 grands prix and 32 points cover the top six in the championship with just three rounds to go.

The never-ending, nerve-shredding, age-accelerating stings in the tail MotoGP has delivered this year have been truly breathtaking, and with a bit of luck the battle between Joan Mir, Fabio Quartararo, Maverick Vinales, Franco Morbidelli, Andrea Dovizioso and Alex Rins will go down to the wire in Portugal in three weeks' time. But while all eyes are fixed - rightly - on the title fight, there is another battle brewing worthy of attention.