The one positive of MotoGP races without fans 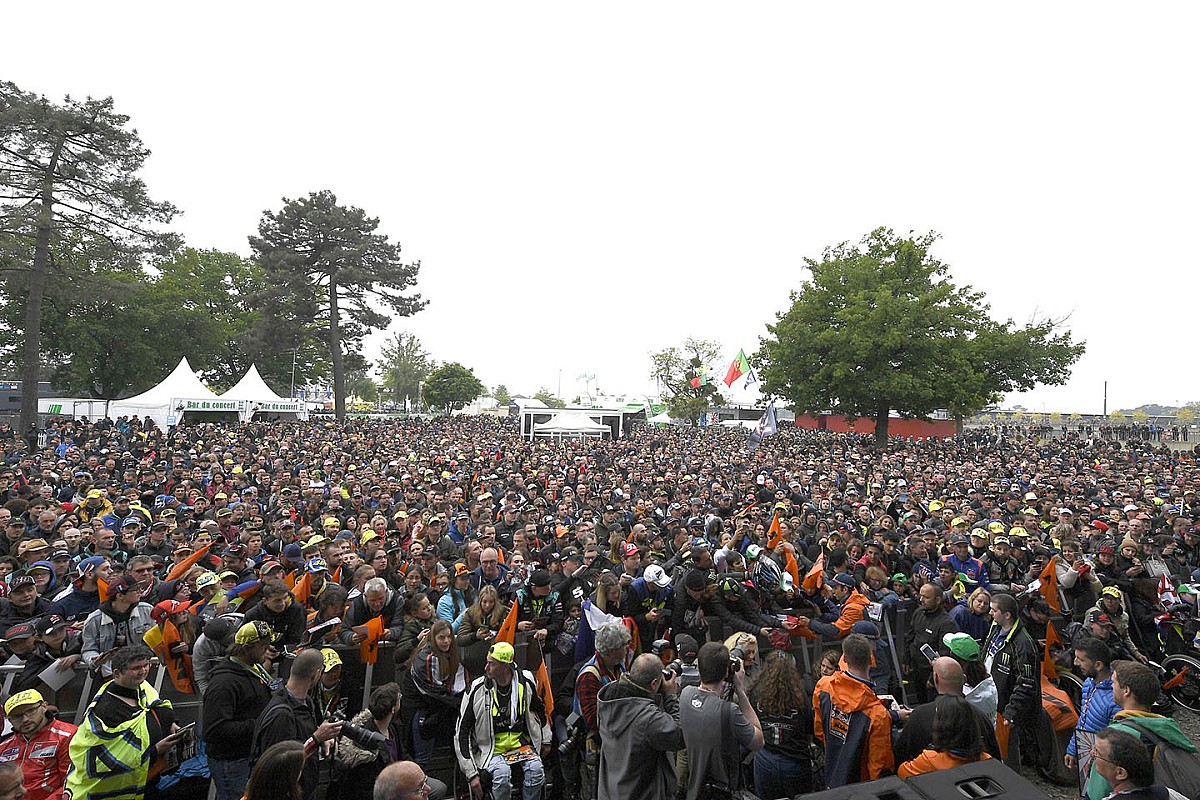 OPINION: With most, if not all, of the 2020 MotoGP season to be run without fans, some atmosphere will disappear from races. But no fans means no booing directed at riders this year, and that will be a most welcome change.

Rush guitarist Alex Lifeson still says one of the highlights of his 40-plus-year career with the Canadian power trio was the Glasgow Apollo crowd loudly singing 'Closer to the Heart' during their 'Permanent Waves' tour in 1980 - a moment captured on the band's epic "Exit Stage Left" live album from 1981. And 1992 Formula 1 world champion Nigel Mansell famously said the noise of the Silverstone crowd actually gained him laptime.

The point of my constant display of affection for Rush and Mansell's hyperbole is this: Fans are an integral part of an event.

Quartararo: Debut win not essential before move to Yamaha