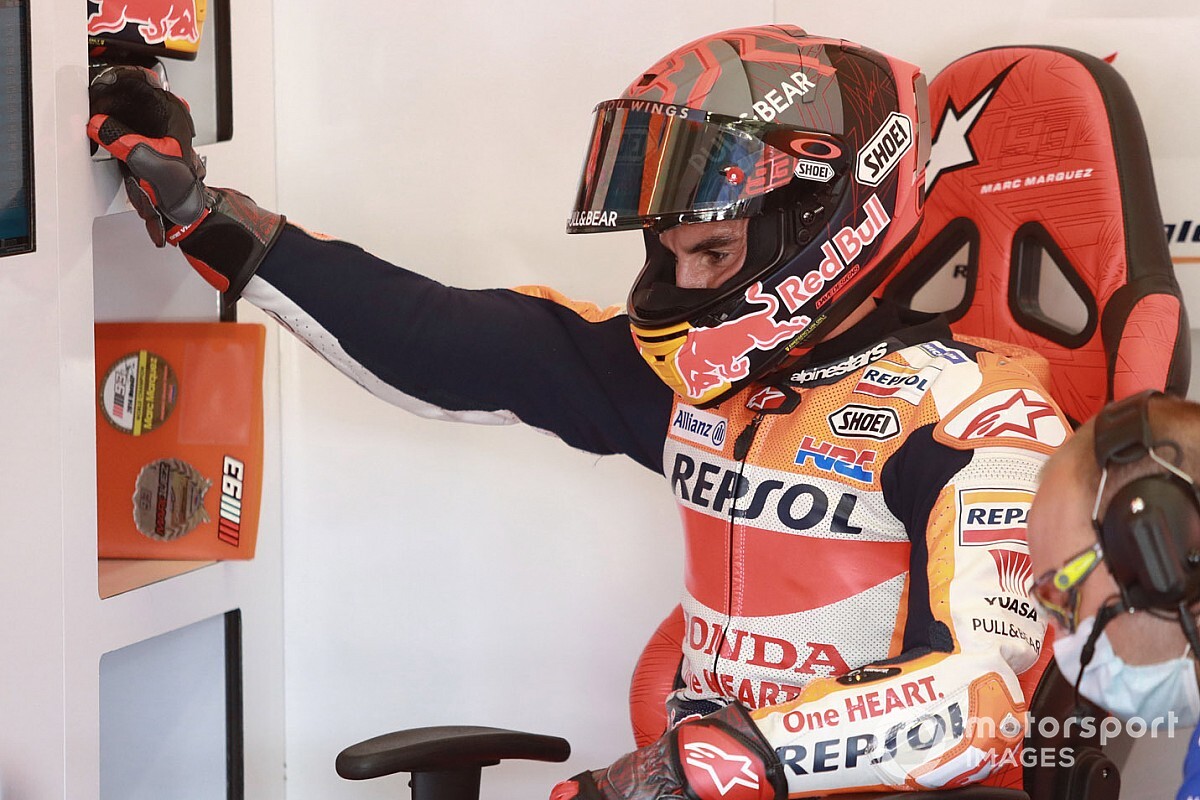 The shortcomings of Honda's RC213V have been masked time and again by Marc Marquez, but in his absence at Jerez they were ruthlessly exposed. Now Honda must decide how much easier it needs to be to ride, without upsetting the winning cocktail

The Andalusian Grand Prix weekend marked a bit of unwanted history for Honda, as it was the first time since 2013, when Marc Marquez stepped up to MotoGP with the marque, that he did not start a race.

His valiant comeback effort just days after surgery on the right arm he broke in a violent high-side in the latter stages of last week's Spanish GP, also at Jerez, had to be abandoned after qualifying as a loss of power in his arm forced him to listen to his body, honour his promise to Honda and knock it on the head.