Takaaki Nakagami will remain in MotoGP in 2021 with LCR having signed a multi-year extension with Honda. 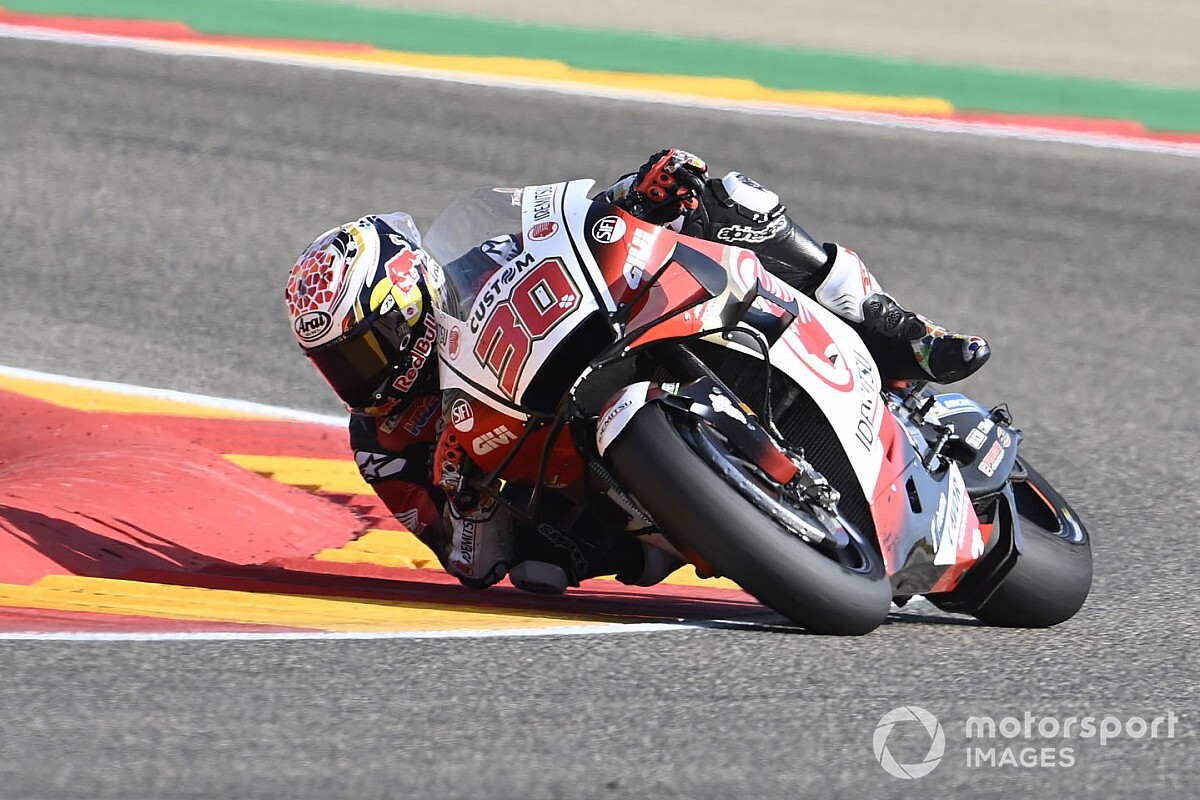 Nakagami stepped up to the premier class from Moto2 in 2018 with LCR, though is contracted directly to HRC.

Riding year-old RC213V machinery this year, Nakagami currently sits fifth in the standings and just 29 points off championship leader Joan Mir having managed a best result of fourth in the Andalusian GP in July.

Nakagami and LCR were keen to have the Japanese rider given current-spec works machinery having been HRC’s leading rider this season.

But Honda’s press release makes no mention of what bike Nakagami will have in 2021, nor for how long his contract is actually for.

“I’m very happy to be able to continue racing for LCR Honda IDEMITSU in 2021 and beyond,” Nakagami said.

“I’m grateful to Honda for their generous support, allowing me to bring out my full potential this season.

“I will be doing my best to gain solid results for the remaining races, and build on that momentum next year.

“I’m aiming higher with Honda. I look forward to your continued support.”

HRC’s general manager Tetsuhiro Kuwata added: “I am very pleased that we can continue to battle with Takaaki Nakagami in the MotoGP class next season onwards.

“I am truly grateful to the fans and IDEMITSU who have supported his career to date.

“This season, Nakagami’s performance has been solid, finishing within the points in every race, and is currently fifth.

“His presence in the MotoGP class is on the rise, and we look forward to his performance in the remaining races.”

Nakagami will be joined at LCR next season by Alex Marquez, who signed a two-year extension with HRC before the current campaign to continue riding factory machinery.

The 2019 Moto2 world champion has scored Honda’s only podiums so far this season, taking a second in the wet French Grand Prix before storming to second in the dry at Aragon last weekend.

Current LCR rider Cal Crutchlow’s future remains uncertain, though it is understood he has a pre-agreement in place with Aprilia for 2021.

However, Aprilia is continuing to stick by Andrea Iannone while he goes through the appeals process to have his 18-month doping ban overturned – with a final verdict expected by mid-November following the Court of Arbitration for Sport hearing last week. 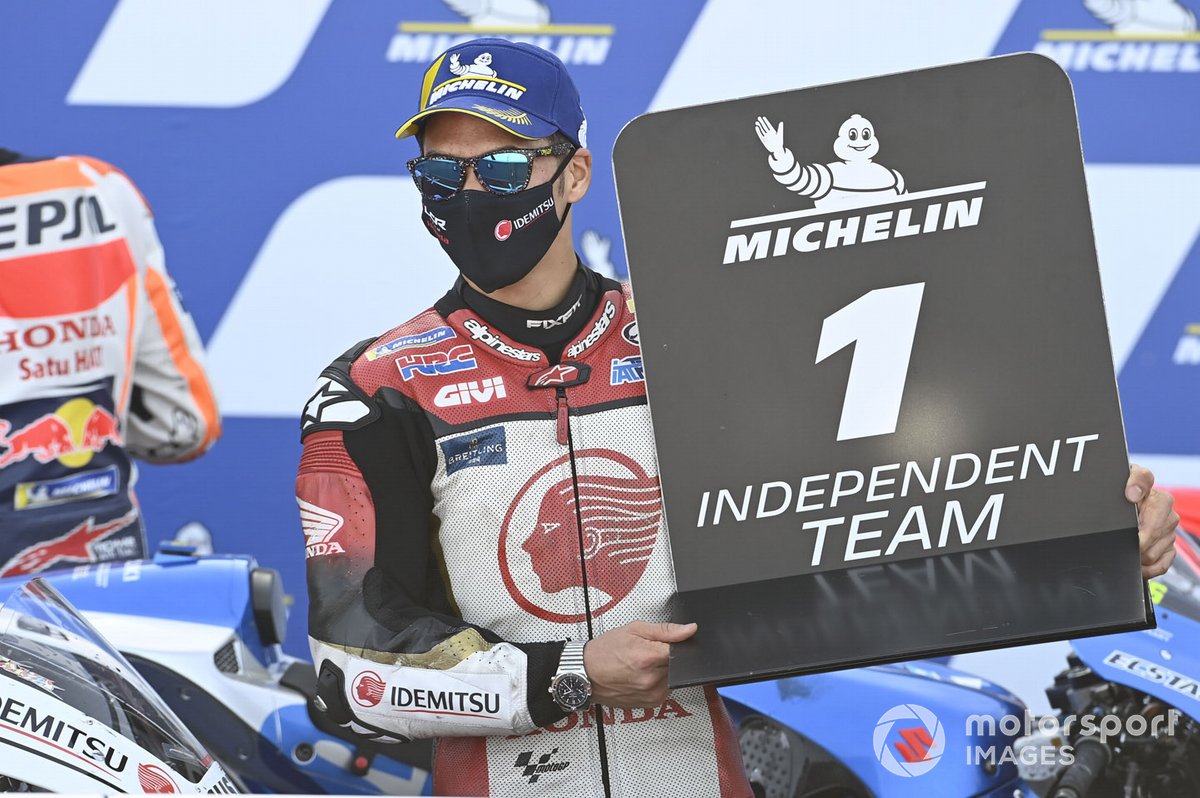 “No perfect solution” to stopping COVID in MotoGP – Espargaro