Alpine Formula 1 racing director Davide Brivio has been ruled out of a return to the Suzuki MotoGP team next year, amid recent speculation about his future.

Brivio was lured to F1 by Alpine at the start of this year on the back of an ultra-successful career in MotoGP which included him guiding Suzuki to the title in 2020.

But there have been rumours in recent weeks that, amid a likely management reshuffle at Alpine, Brivio could return to MotoGP.

The most obvious destination would be Suzuki, which is still on the look-out for a permanent replacement to succeed the Italian.

Speaking at MotoGP's season finale in Valencia, the Japanese manufacturer's project leader Shinichi Sahara explained he was close to finalising a new structure but said, in the short term at least, there was no plan for Brivio to return.

"I'm trying to make a new structure for next year, to invite a new team manager from outside," he said.

"At the moment we are in are the final stages to fix this, but I can't say anything about this.

"Davide is still my good friend. I sometimes speak with him on the phone, even during a race weekend.

"I really want him to have successful years in Formula 1, and in the future I hope we work again with Davide in the same team. But next year, this is not the way for us."

Alpine CEO Laurent Rossi revealed recently that Alpine is looking at making some management changes this winter in a bid to help push the F1 squad further up the order.

With it looking to be in a position to regularly win races by the end of the next rules cycle, Rossi feels that it needs some tweaks. 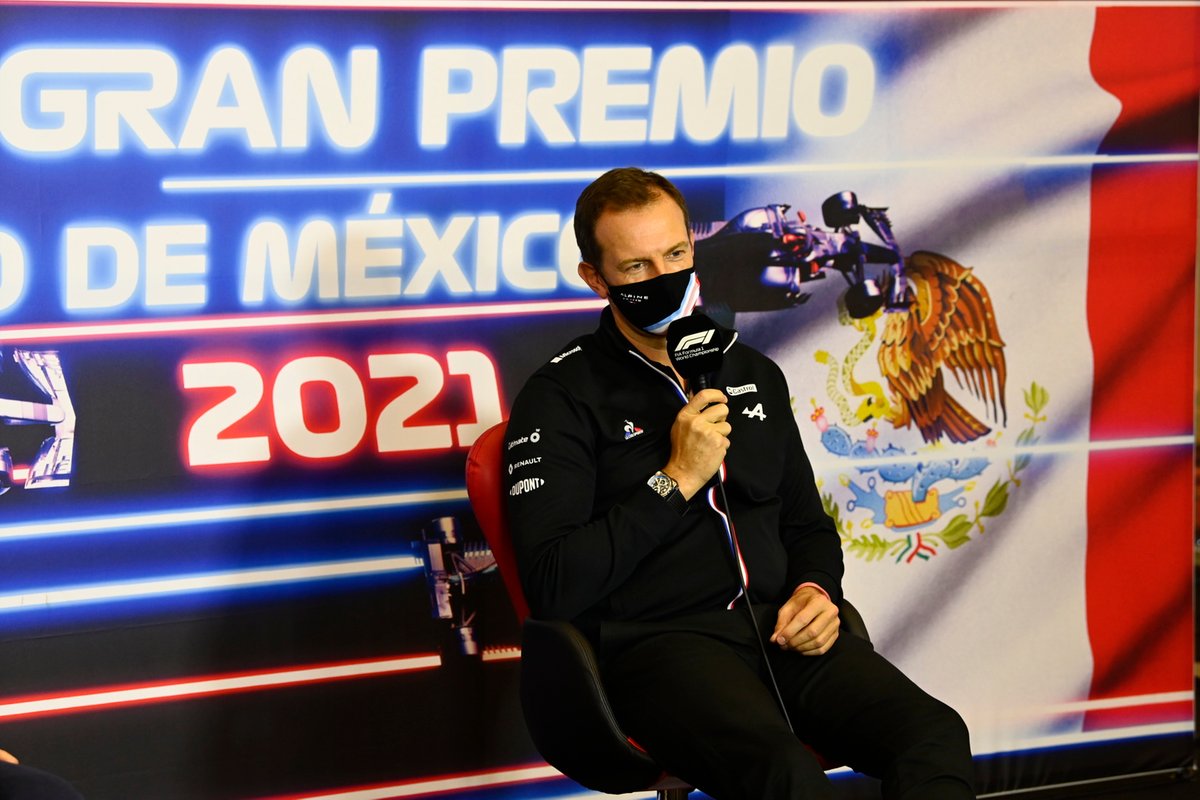 Speaking to Motorsport.com about the plans, Rossi said: "I think the team has moved from P9 to P5, before the plateau we've reached, pretty well in the past years.

Talk about a reshuffle has fuelled recent speculation that Aston Martin team boss Otmar Szafnauer could even join it next year in a senior position.

Both Aston Martin and Alpine have declined to comment on the suggestion though, and Szafnauer himself has also denied the prospect.

"Since the rumours have now been sensationalised on certain websites, creating a spiral of misinformation, l have taken the decision proactively to confirm hereby that the rumours are pure media speculation and not based on fact," Szafnauer wrote on Instagram.