The factory Suzuki MotoGP squad has uncovered a revised livery for the 2022 season for Joan Mir and Alex Rins ahead of pre-season testing in Malaysia. 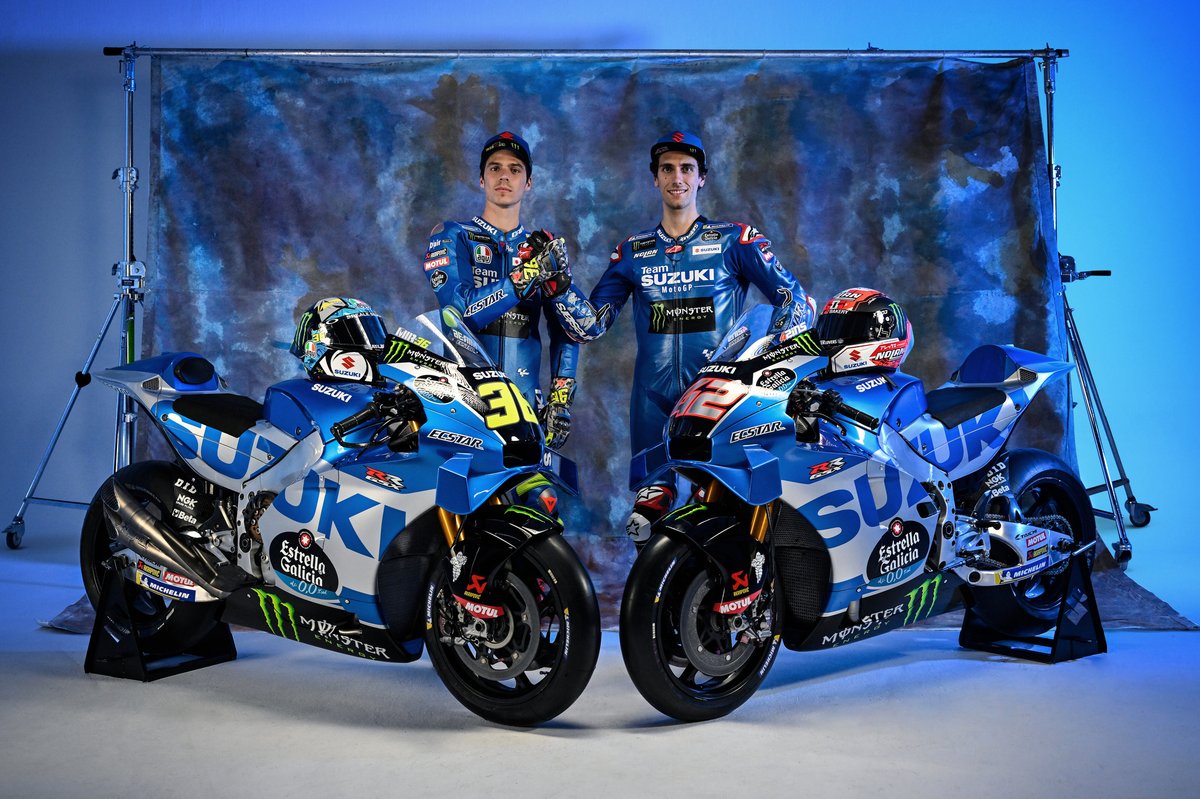 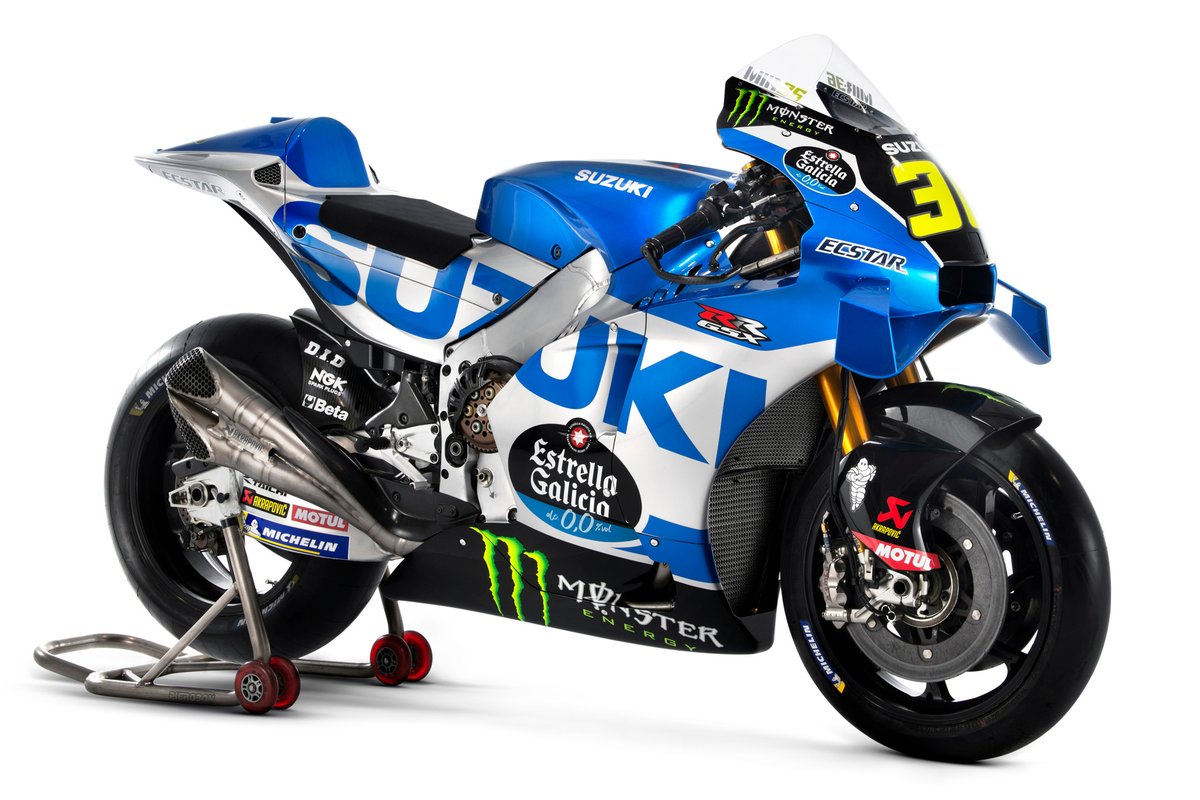 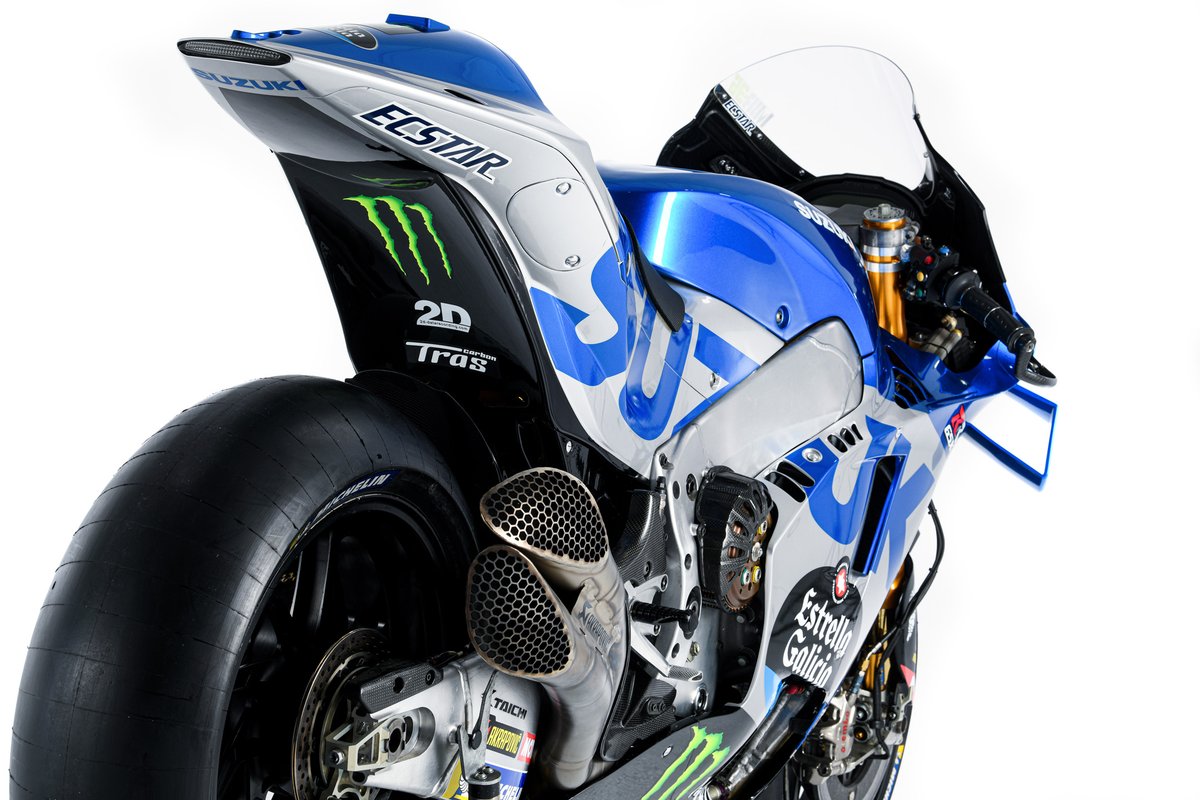 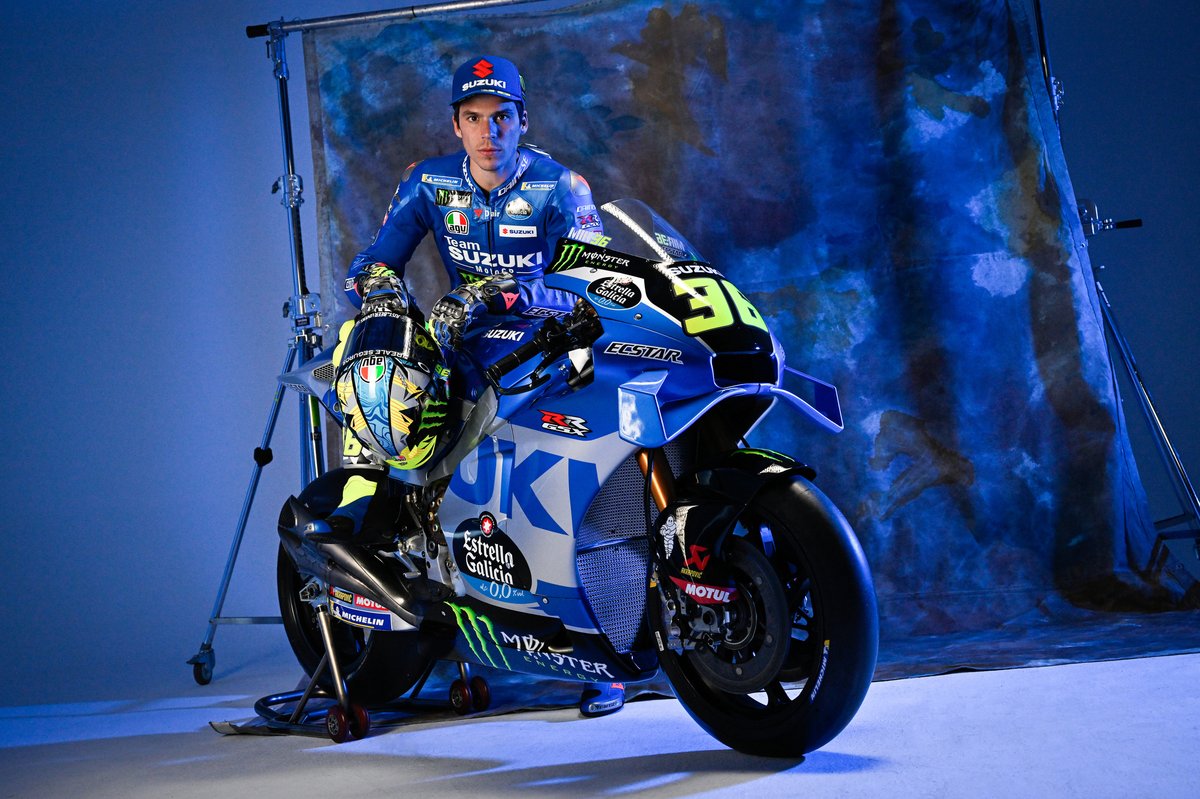 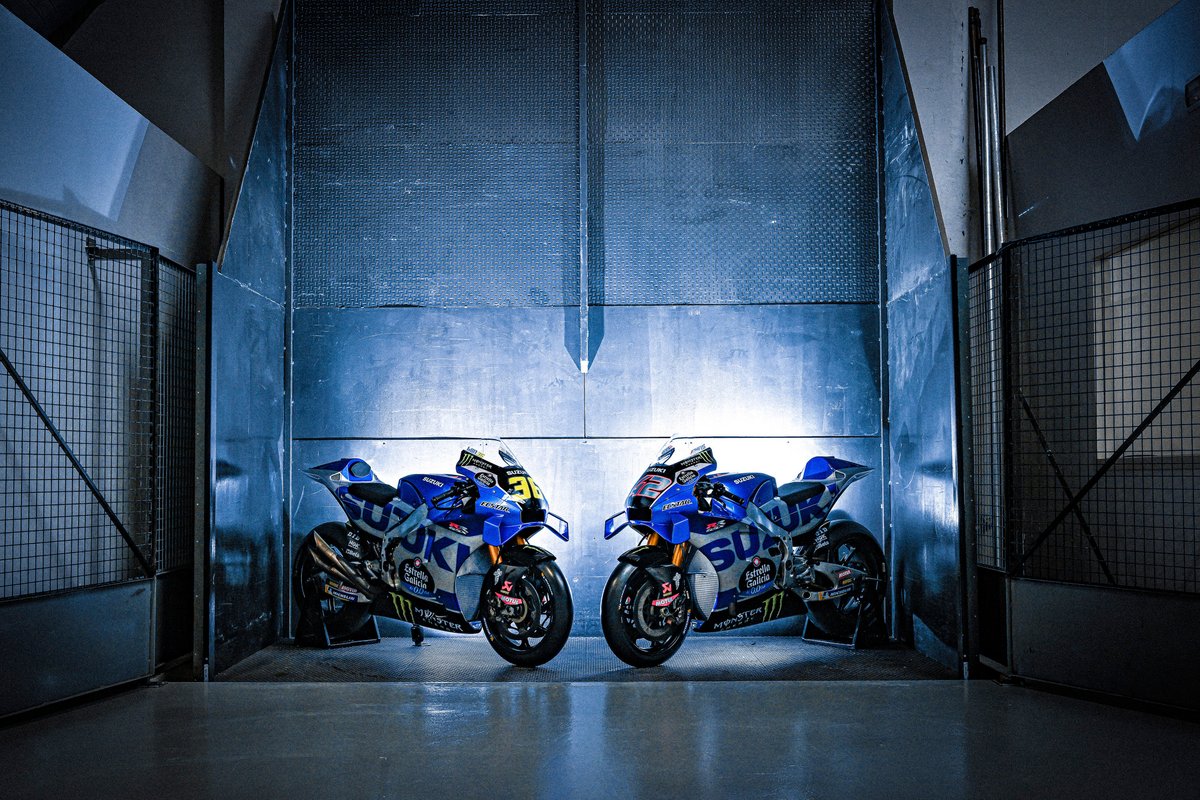 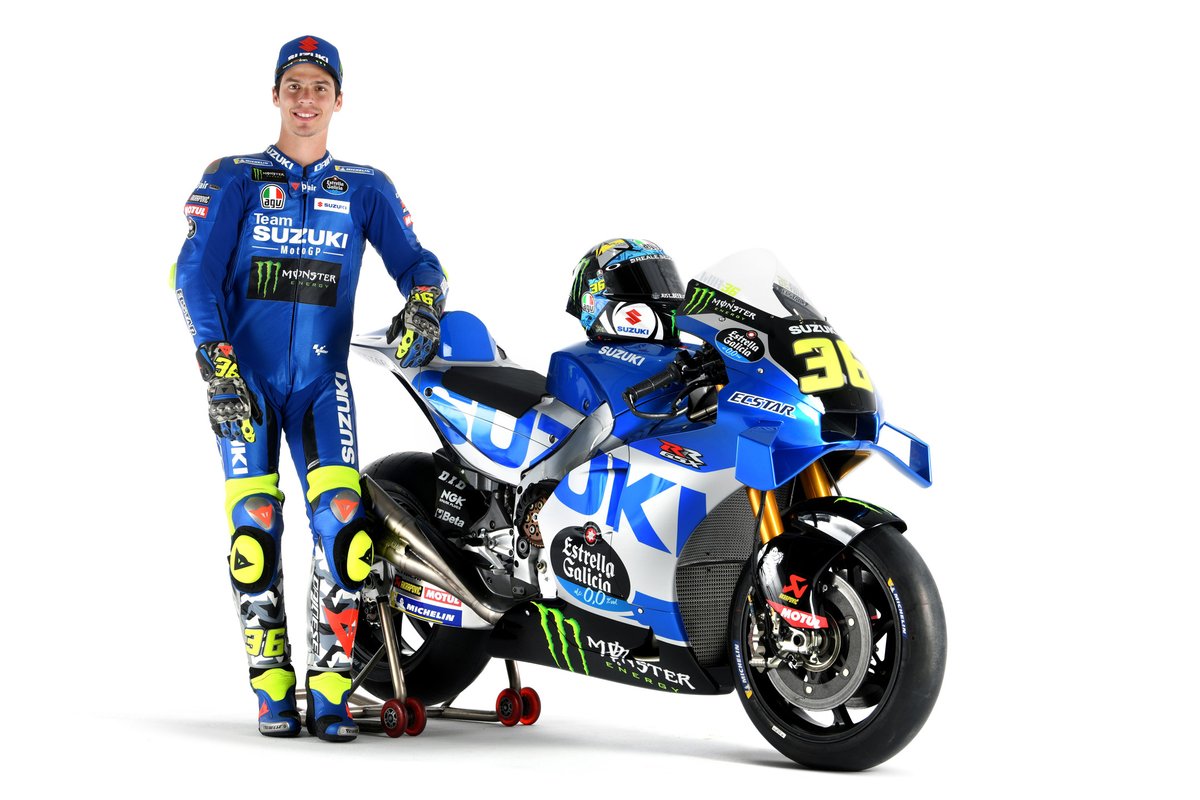 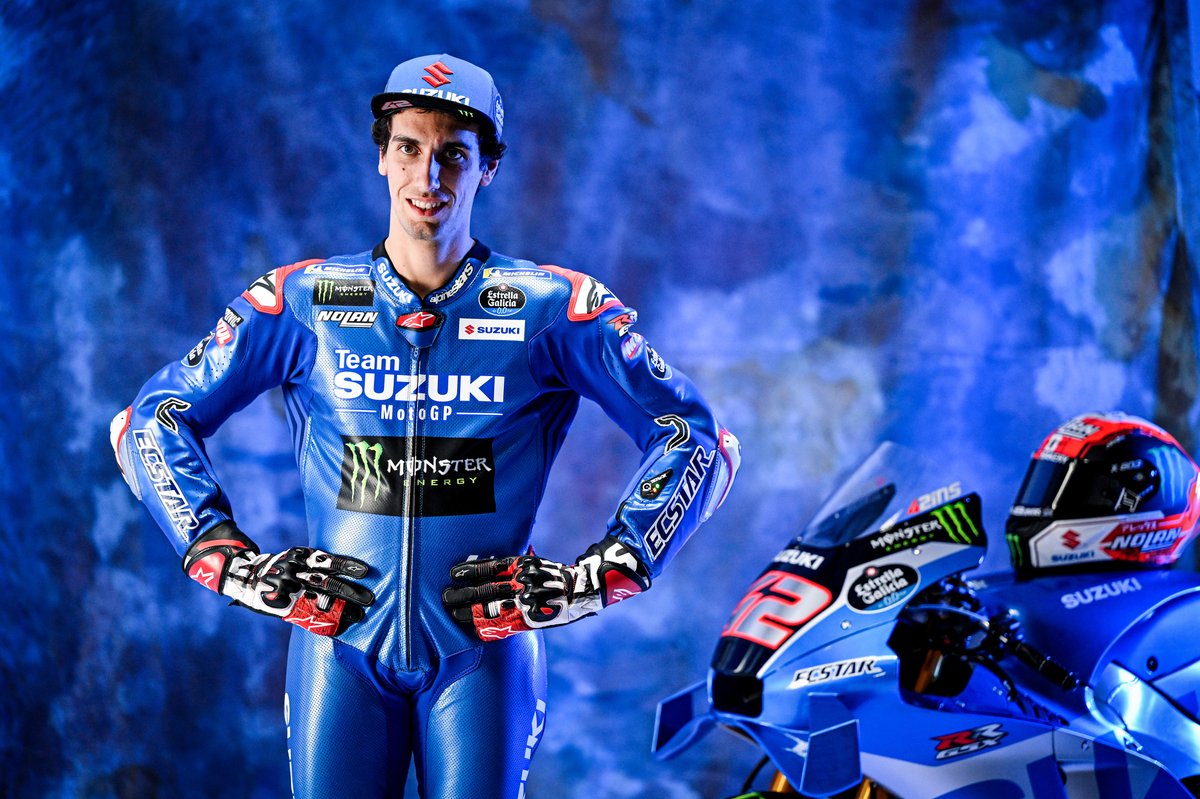 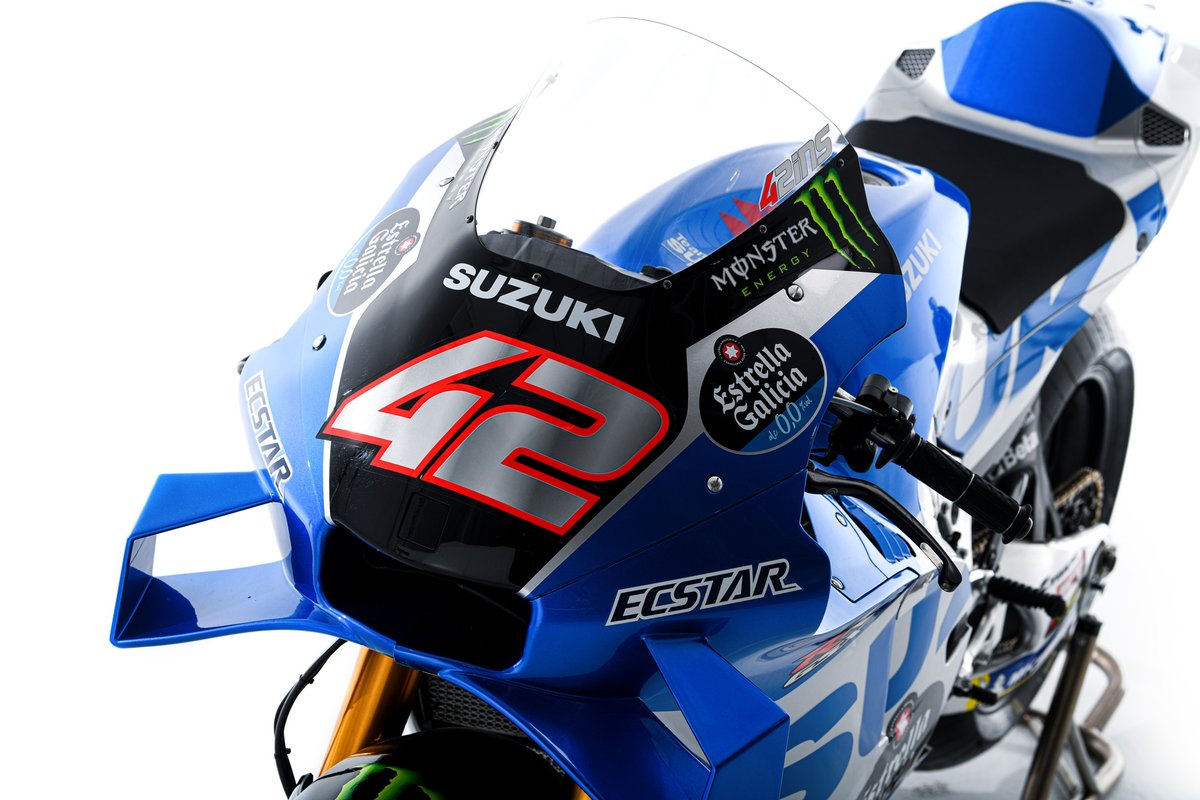 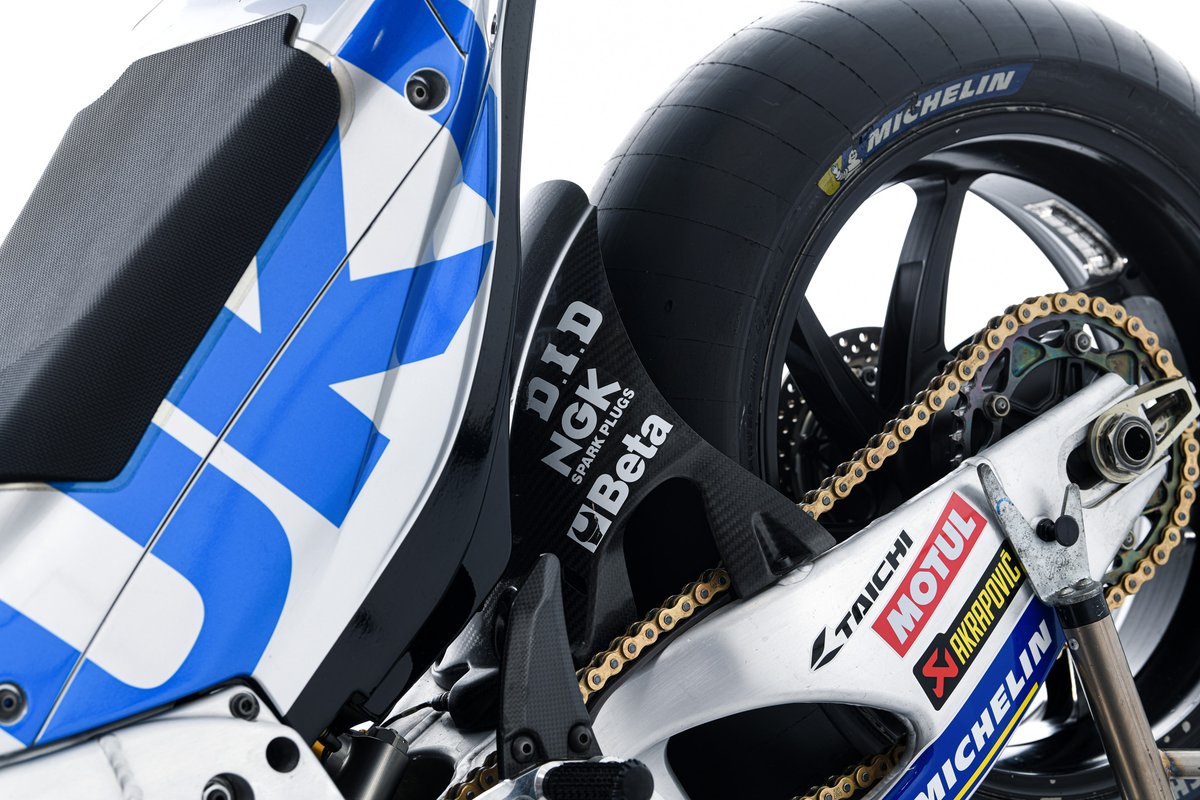 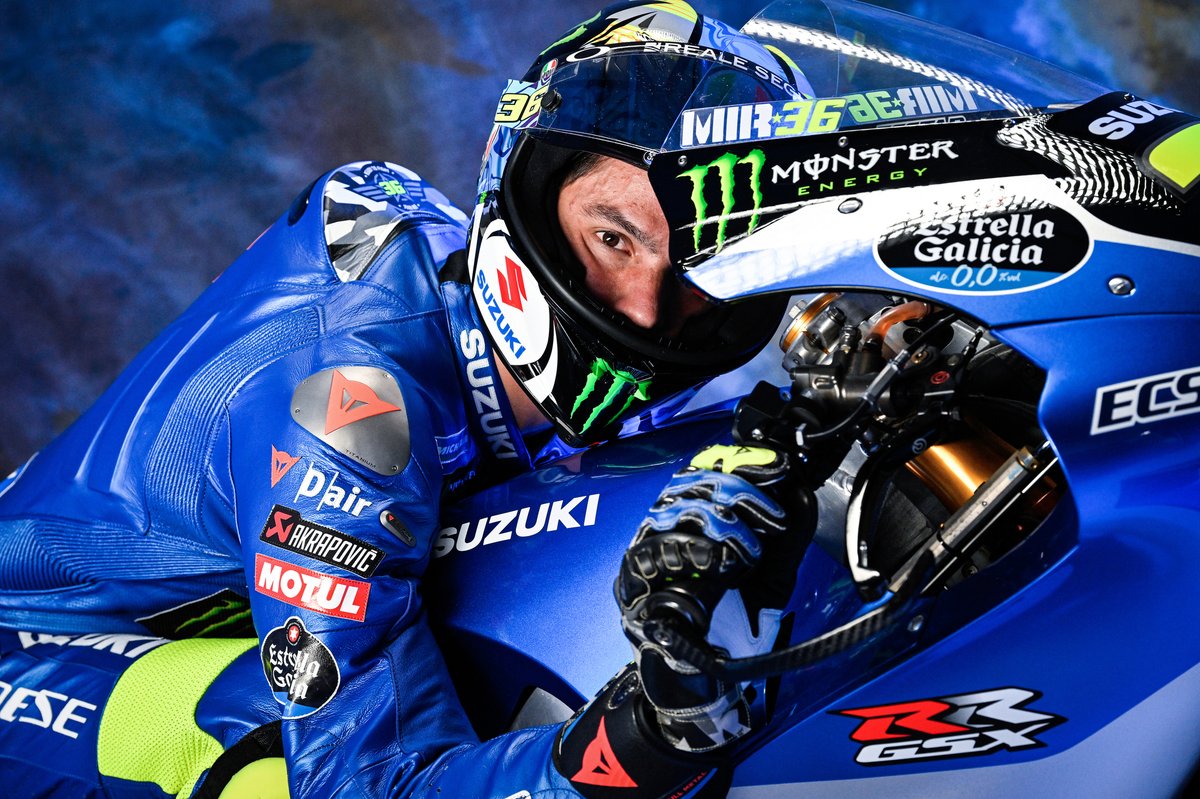 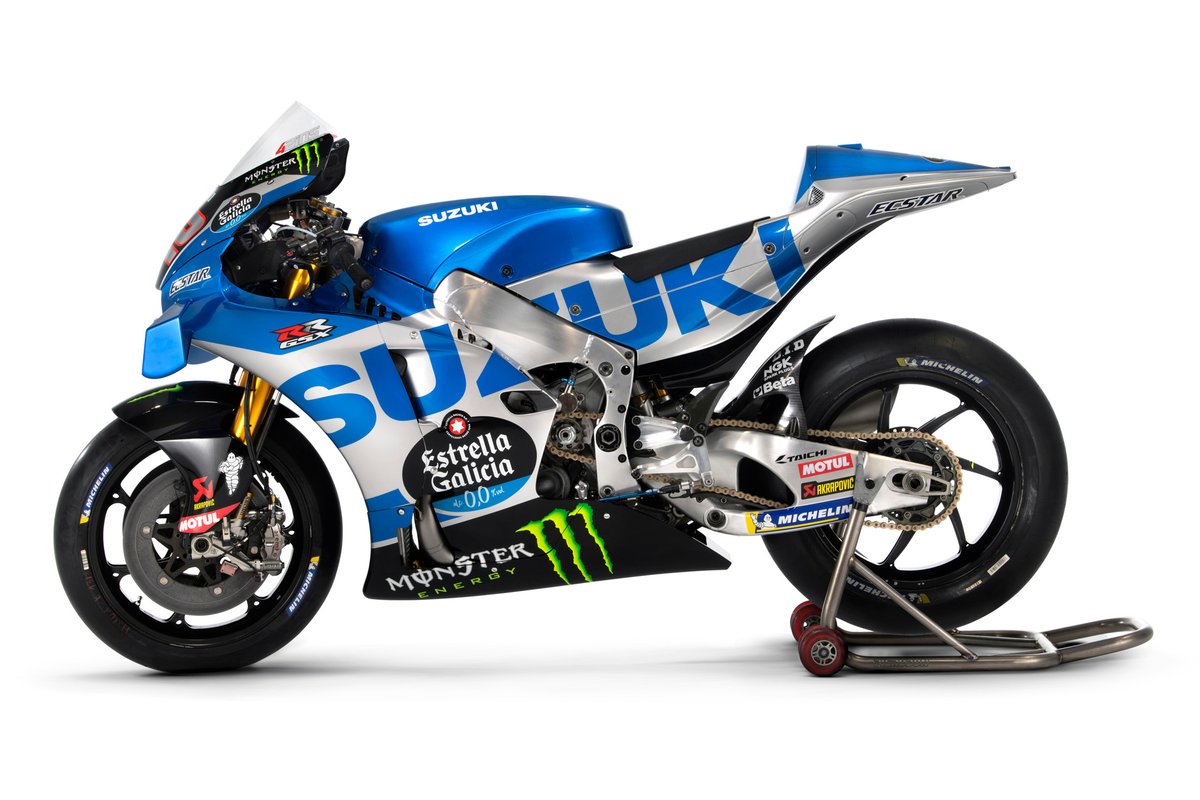 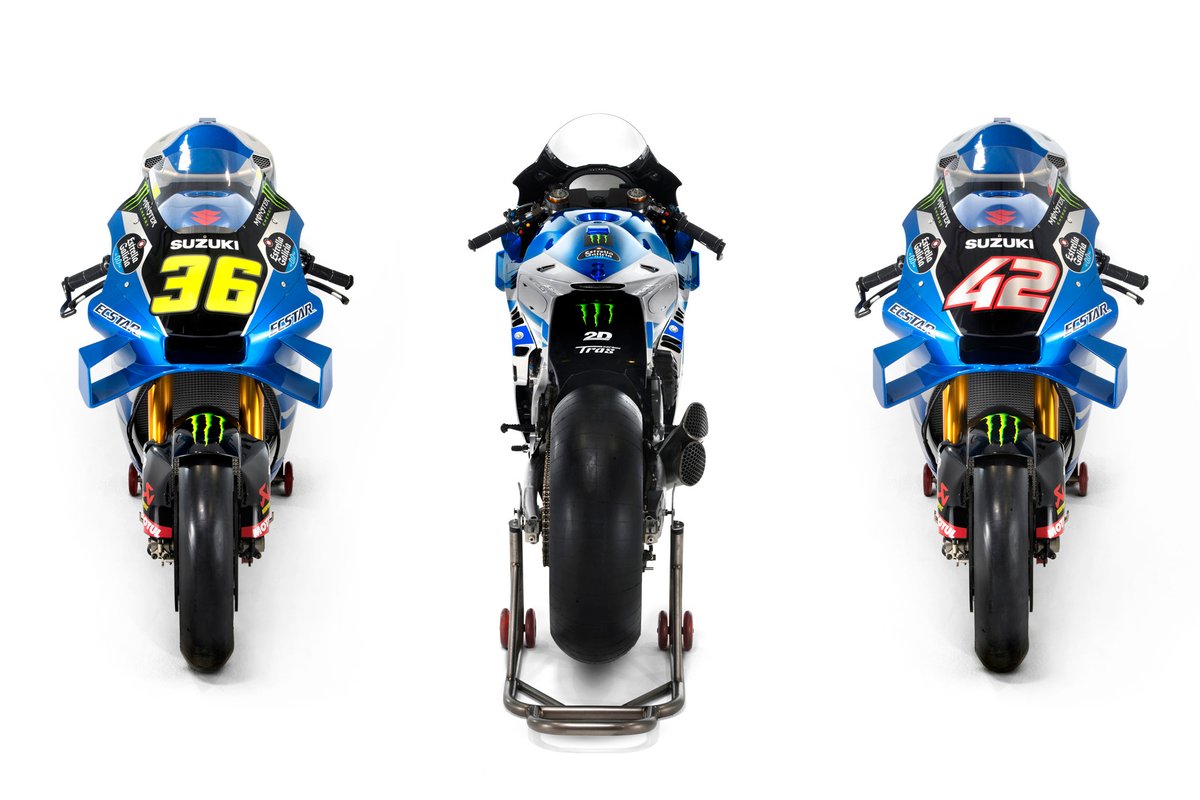 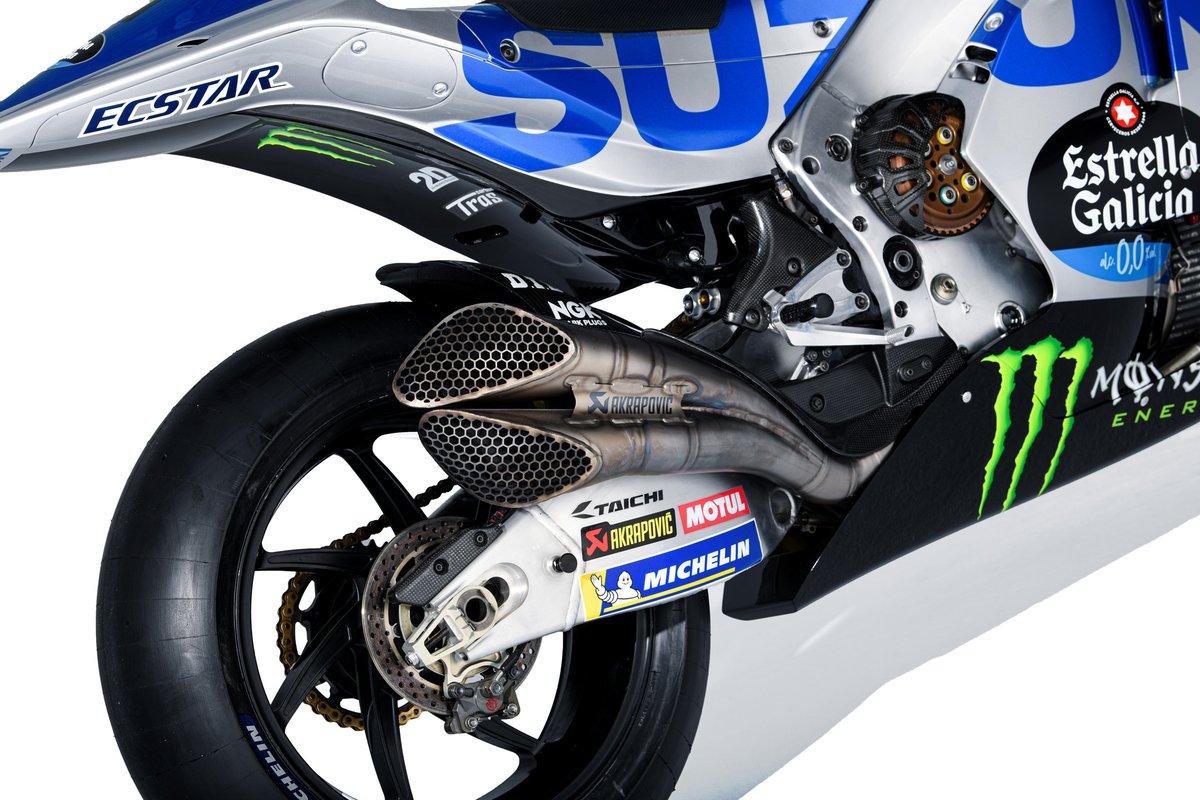 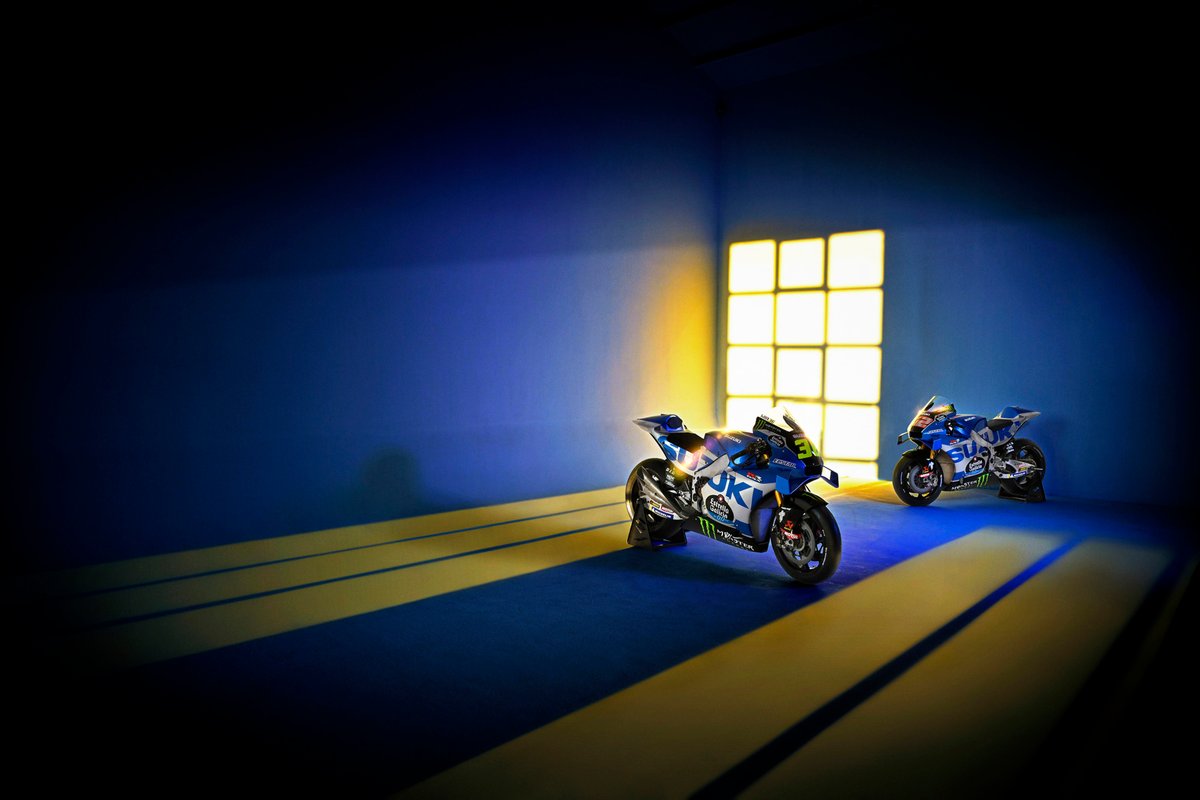 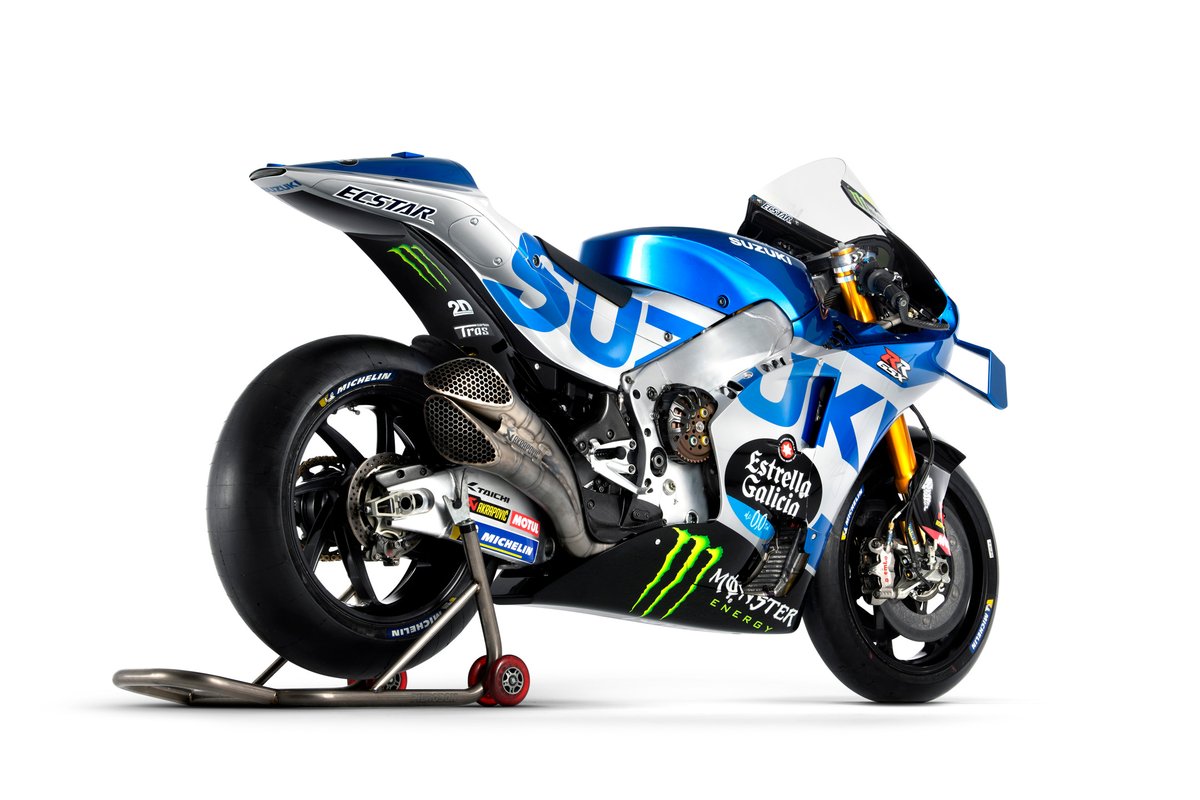 The Japanese marque enters its eighth season since it returned to MotoGP full-time in 2015 in 2022 and continues with the same line-up it has done since 2019.

The 2021 season was a difficult one for Suzuki, with the marque failing to win a race for the first time since 2018.

Mir ended the season third in the standings having scored six podiums, while Rins managed just one in a crash-strewn year in which he finished 13th in the championship.

Suzuki’s year was largely blighted by a lack of development on its GSX-RR compared to the 2020 package which won Mir that season’s title.

Ahead of the first pre-season test of 2022 in Malaysia, Suzuki pulled the covers off its new bikes – revealing a revised colour scheme which features more black.

“The off-season has been a very busy one with a lot of hard work, both in Europe and in Japan,” team director and project leader Shinichi Sahara said.

“Everybody has been putting in a huge effort to prepare for a new season where we hope to be more competitive.

“We have a lot of trust in our project, and in our two riders, and we are keen to get started – not only in testing but racing.

“Our GSX-RR looks impressive and with support from our key sponsors, fans, and team members we want to put it on the top step as soon as possible.

“During the last test in Jerez [last November] we saw great potential in the new components, and the feedback from our test rider Sylvain Guintoli, as well as Joan and Alex, was pretty positive.

“Because of this we started the winter break with some nice vibes and in good spirits. Let’s see what we can show in this exciting new season.”

Suzuki lost long-time team manager Davide Brivio to the Alpine Formula 1 team ahead of the 2021 season.

The team elected to employ a management committee helmed by Sahara instead of signing a new team manager, but the Japanese later admitted his new role was too much for him.

Suzuki is yet to reveal who will come onboard as team manager heading into the new season.