"Stoner could have won as many titles as he wanted" - Forcada

One of MotoGP's most respected engineers, Ramon Forcada, tells Motorsport.com about his brief time working with Casey Stoner 11 years ago - and calls the Australian the most talented rider he's worked with.

Stoner arrived in the premier class in Lucio Cecchinello’s team in 2006, after having signed a contract with Sito Pons, whose team folded when it lost major sponsor Camel to Yamaha.

The young Australian seemed to be overshadowed by Dani Pedrosa, who joined the factory Honda squad alongside Nicky Hayden with back-to-back 250cc titles under his belt, but it only took until the second race of the year in Qatar for him to show his potential.

He had missed three flights but managed to arrive to the circuit for the first practice session - and once he was there, he set the best time and repeated the feat on Saturday, scoring his first pole position.

The next round of the season was in Turkey, and there he achieved his first podium with a second-place finish behind Marco Melandri.

But just as everything seemed to be falling in place for a brilliant season, he started to crash - frequently.

“There were 23 crashes in total during that year and all of them were because of the front tyre," explains Forcada, who like Stoner found refuge at LCR when Sito Pons was forced to disband his team.

"Casey needed to really feel the front end of the bike, he didn’t care about the rear." 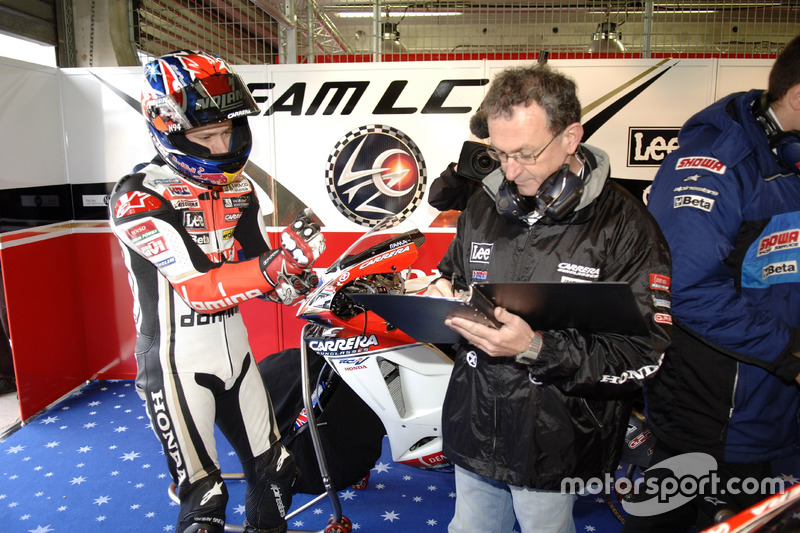 Stoner finished that year taking eighth place in the standings with 133 points less than that year's champion Hayden, having failed to finish seven times. The Michelin tyres he used didn't suit his riding style, especially the front.

This fact became clear the following year after the 21-year-old signed with Ducati, which used Bridgestone tyres, and became world champion by scoring 10 of a possible 18 victories.

Forcada adds: "Each time we met he said, 'This bike is not fantastic, but the front tyre allows me to do whatever I want. That’s the only secret'."

The veteran Spanish engineer, who now works with Yamaha starlet Maverick Vinales, was crew chief to Stoner's replacement Carlos Checa in 2007, before becoming one of the key architects of Jorge Lorenzo's three championship titles in 2010, 2012 and 2015.

Describing Stoner's characteristics, Forcada is clear: “He’s a beast on the bike.

"He knew why he was fast, I suppose, but that was not the case for us. You had to give him the bike as he exactly wanted it, and then he was able to do something great.

"He could arrive at a track without knowing it at all, and manage to set the record on his third lap."

He adds: “Physically, he wasn’t a greek sculpture and didn’t take care of himself, some days he rode the bike having eaten just a chocolate bar.

"This is how he got his first pole: he had missed his flight and arrived when the practice session was about to start - and he only had eaten a chocolate bar that someone gave him in the car!

"But I have never known someone with such an innate talent as him. He could have won as many titles as he wanted." 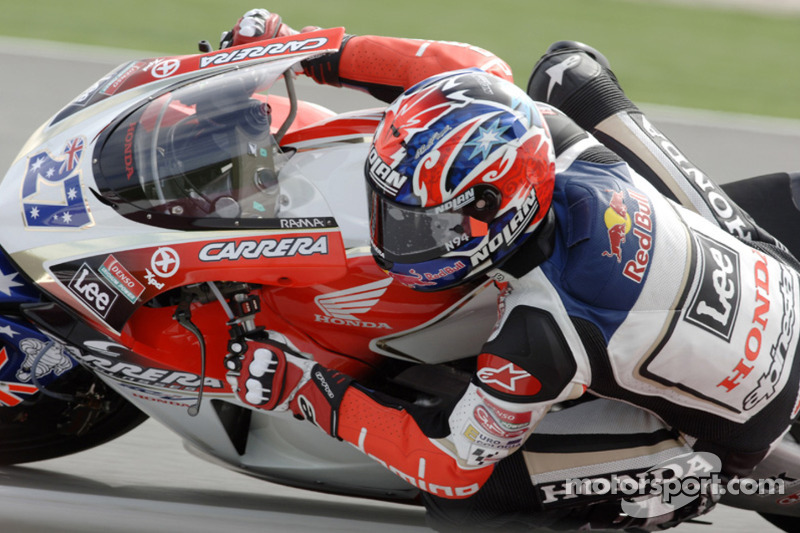