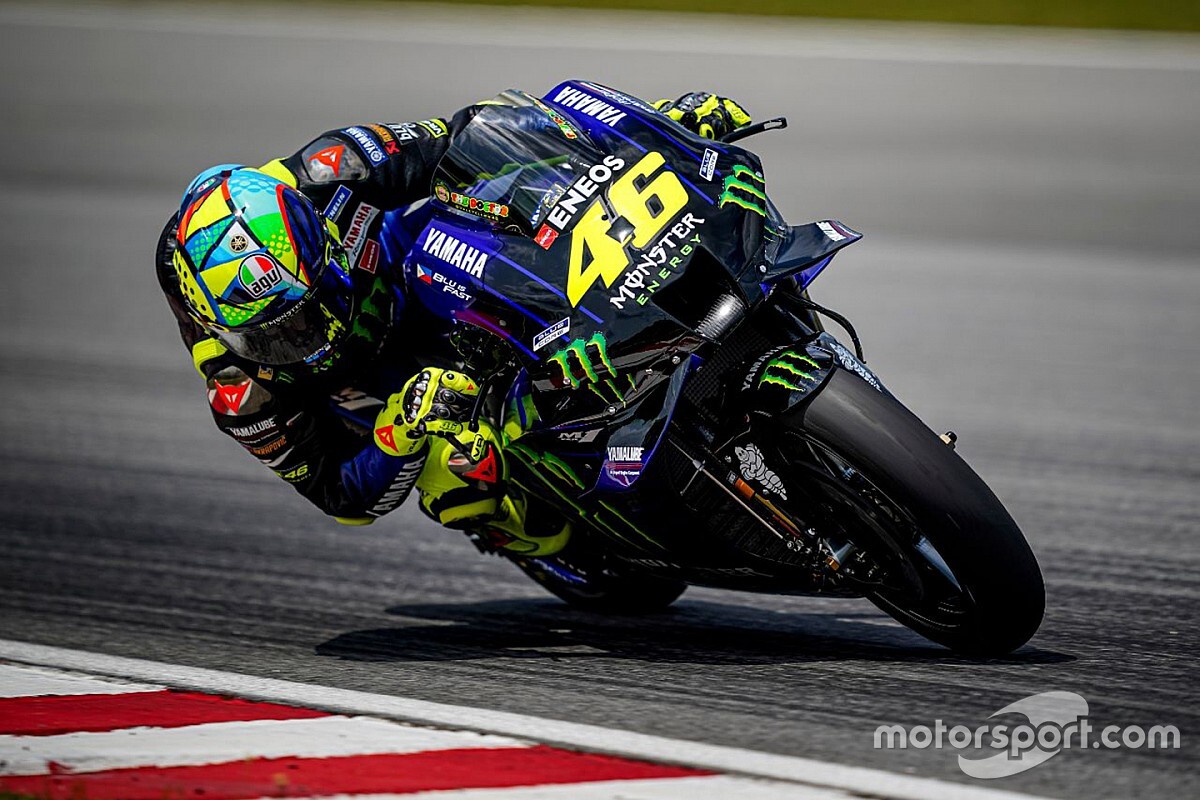 Valentino Rossi is more or less decided he will continue in MotoGP next season, says his long-time friend and business partner Uccio Salucci, predicting a deal will be struck with Yamaha this month.

Having been replaced at the factory Yamaha team by Fabio Quartararo for 2021, seven-time premier class champion Rossi is faced with a choice between a switch to the satellite Petronas SRT squad and retirement at the end of the year.

Rossi recently admitted that MotoGP's coronavirus-enforced hiatus had made him more relaxed about the prospect of potentially hanging up his leathers.

However, Salucci expects talks with Yamaha to accelerate in the coming weeks now Rossi has reached the conclusion that he wants to extend his career.

"Vale has the attitude of someone who wants to do everything but quit," Salucci said in an interview with Sky Italia. "He’s a driving force, he's a guy who keeps the other guys going too, he always has a great desire, he amazes us all. Our intention is most likely to go on in 2021.

“When Vale moves [teams] he always creates movement, expectations, tension. It's not an official team, but we will have a factory bike.

"They are very well structured, Yamaha is there to support us and we have a good relationship with them. Most likely we will have Franco [Morbidelli] as a teammate, which should be a good experience.

"It's not all defined yet but at the end of the month, we should be there."

He added: “We're at the step before [discussing the composition of the team], we'll talk about it next week with Yamaha to see how to move forward, but we didn't talk about the team so much because Vale wanted to think a little bit about whether to continue or not.

“We'll definitely go ahead and then we'll talk about the details with Yamaha over the next 10 days.”

Should Rossi make the switch to the Petronas team in 2021, he'll most likely be partnered by VR46 Academy protege Morbidelli, Quartararo's current teammate. 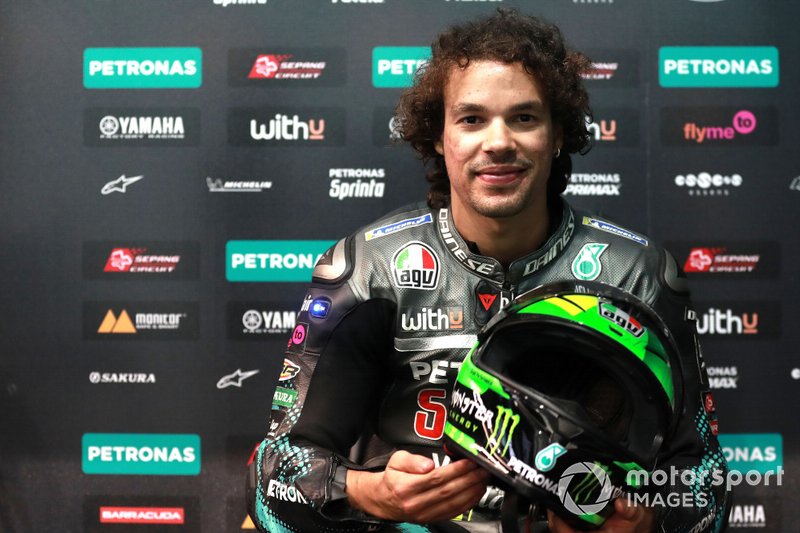 Team boss Razlan Razali previously made it clear that he was targeting putting pen to paper on a fresh deal with Morbidelli before the season gets underway in July.

“We have done some track sessions at Misano in recent weeks, Vale and Franco have been riding together, there is a great feeling between them because there is a real friendship,” said Salucci of the prospect of a Rossi-Morbidelli partnership.

“They are two intelligent riders and I hope this thing continues, the friendship, because Franco is a fantastic guy. He's had a difficult past and he deserves everything he's got.”

Quartararo: Marquez has "raised the bar" for fitness