Valentino Rossi has suggested his post-MotoGP car racing career won’t be just for enjoyment, noting that “you never race just for fun” if you are a “real rider or driver”.

After 26 seasons in grand prix motorcycle racing, MotoGP legend Rossi will retire at the end of the 2021 campaign – something he announced last Thursday ahead of the Styrian Grand Prix.

The nine-time grand prix world champion has previously expressed a desire to race GT3 cars at the conclusion of his MotoGP career, having taken podiums in Gulf 12 Hour events in a Ferrari 488 GT3 in 2019 and 2021.

Rossi has also made no secret of his ambitions to race at the Le Mans 24 Hours in the future.

When asked by Motorsport.com if he had any aims at this stage for his post-MotoGP car racing career, Rossi said: “Yes, I always love to race with cars, because I started with a go-kart because Graziano [his father] was afraid of motorcycle racing because he had a lot of injuries and he thought cars were a bit more safe.

“I started with a go-kart and after two or three years with a go-kart, I tried a mini bike, and after fortunately I raced with motorcycles because I don’t know if with cars I could have achieved the same results, maybe not, so it was a good choice. But anyway, it remained in my heart.

“During this career with motorcycles I always tried to improve my skill with cars, to race always, to make some kilometres to be ready at this moment.

“But I don’t know, I don’t know my level, I mean it’s not the same as motorcycles, but you never race just for fun – if you are a real rider or driver, you race to be strong and to win and to try and have a good result. 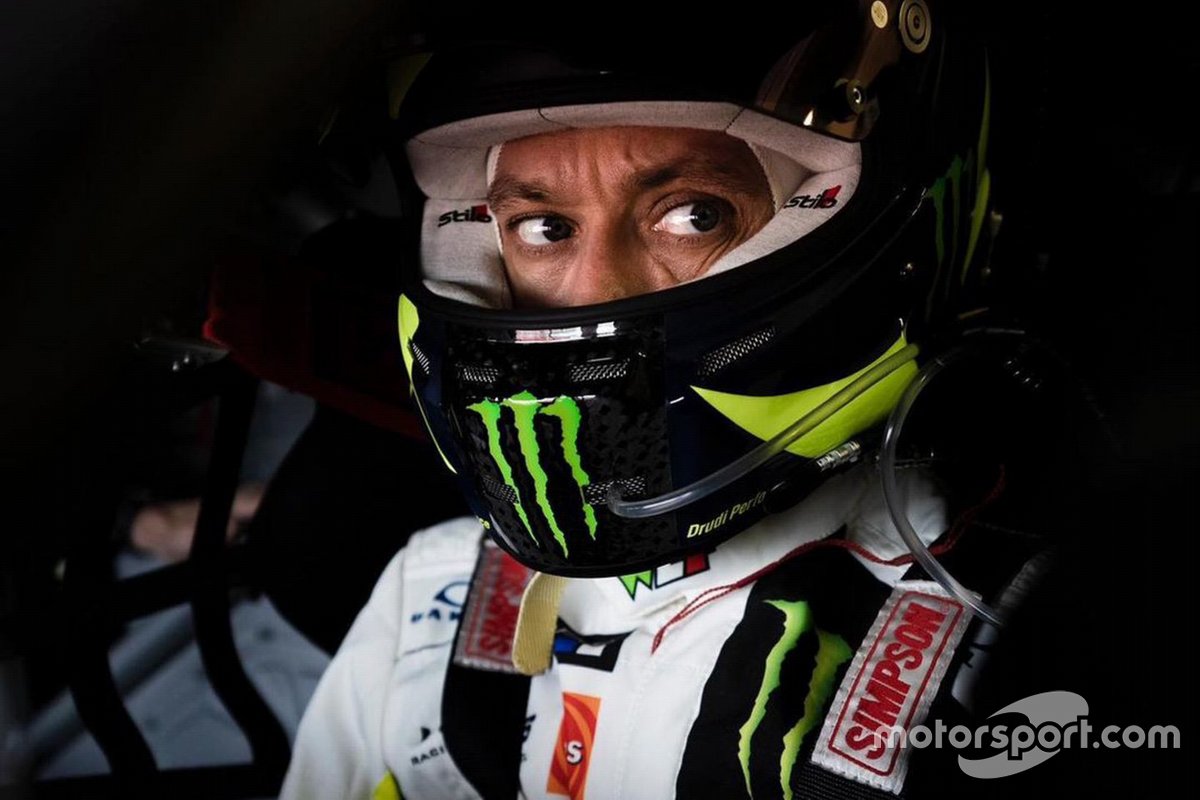 Rossi famously tested Ferrari Formula 1 cars on numerous occasions during the 2000s and seriously considered making a switch in 2007 before ultimately remaining in MotoGP with Yamaha.

He last drove an F1 car in 2019 at the Ricardo Tormo Circuit in Spain, taking the wheel of Lewis Hamilton’s 2017 title-winning Mercedes as part of a ride swap which also saw the latter experience MotoGP machinery for the first time aboard a Yamaha.