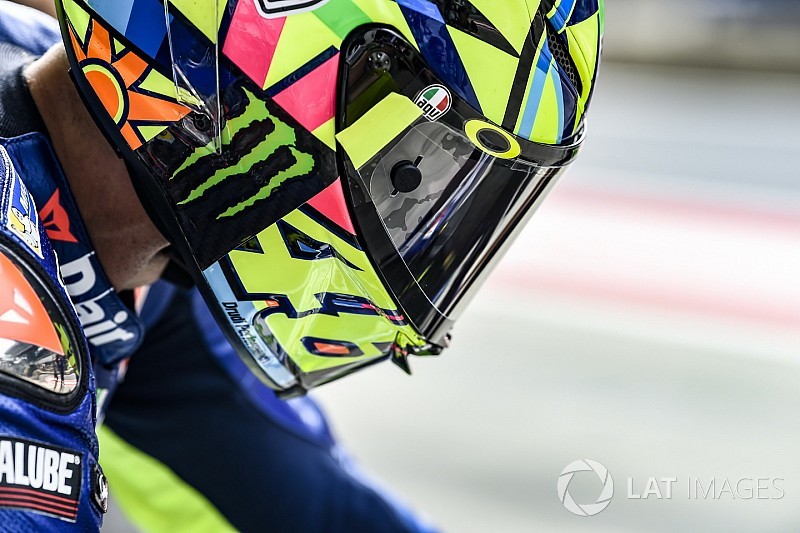 MotoGP legend Valentino Rossi has been hospitalised after an endurance motocross accident, with displaced fractures of the tibia and fibula of his right leg.

After early reports of the accident emerged from Italy, it has now been confirmed that Rossi has suffered displaced fractures of the tibia and fibula of his right leg, with surgery set to follow as soon as possible.

The injuries have been sustained to the same leg that he previously broke in his high-speed practice crash at Mugello in 2010.

That crash – which caused a displaced compound fracture to his tibia – put him out of the sport for 41 days.

Rossi is currently in Urbino Hospital, with the surgery likely to happen on Friday. It is understood that he was riding an enduro bike on a downhill section when the accident occurred.

Rossi’s father Graziano told ANSA: “Valentino is not optimistic. To do the radiograph they had to cut the boot, and Valentino told me he feels very bad.”

The 38-year-old, nine-time world champion is currently fourth in the MotoGP standings, having recently finished third at Silverstone.

His Yamaha team issued the following statement: “Following an enduro training accident on Thursday, August 31st, Movistar Yamaha MotoGP star Valentino Rossi was diagnosed with displaced fractures of the tibia and fibula of his right leg.

“The 38-year-old Italian rider will undergo surgery as soon as possible.”

Rossi had already sustained one motocross accident this year, suffering minor chest injuries in May.

Rossi would like to see Tech 3 riders on 2017 Yamaha