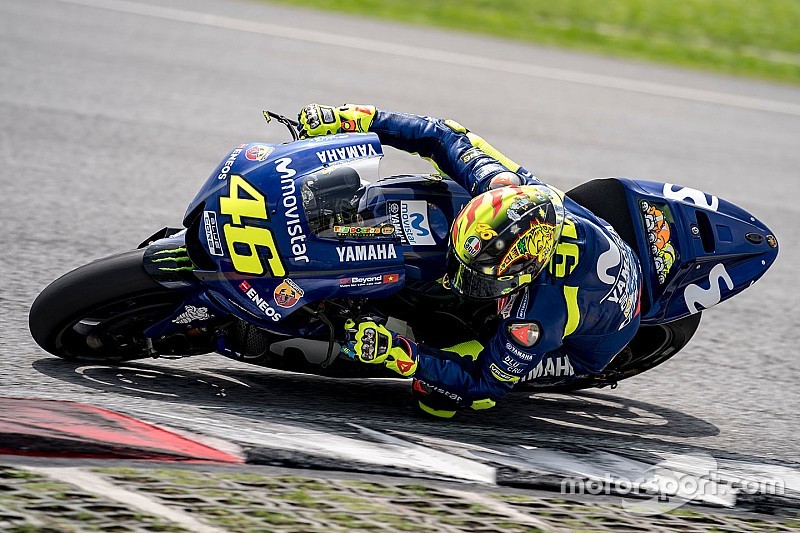 After an encouraging first two days of Sepang testing, both Rossi and Vinales struggled for pace on the final day, ending up eighth and 18th respectively as they struggled with a lack of rear traction.

“I thought I could be faster [than the previous day] and the reality was that we struggled even more," said Rossi. "We must identify the problem. We don’t know what has happened."

Vinales was so disillusioned he even stopped his race simulation, saying: “I decided to stop because my lap times wasn’t what they should be."

This came after Vinales signed a fresh two-year deal that will keep him at Yamaha until the end of 2020, and a similar extension - at least for one more year - is expected for Rossi in the coming weeks.

Despite the fact Vinales was the first of the pair to renew his contract, the team has focused on the diagnosis mainly made by Rossi in the wake of its issues at Sepang.

In fact, inside the team there is no problem admitting that Rossi’s experience, a man who has won seven premier class titles, makes him the established authority when it comes to developing the M1.

“Valentino’s assessment has more importance than Maverick’s one and this is normal," Meregalli told Motorsport.com. "Rossi is 39 and Vinales is 23. Maverick has to learn from that and take benefit.

"It is also true that each rider has a particular riding style and needs some specific things, but our bike can only be ridden in a single way and if the base is good, both will be happy."

MotoGP Mailbag: Will Marquez one day switch to KTM?