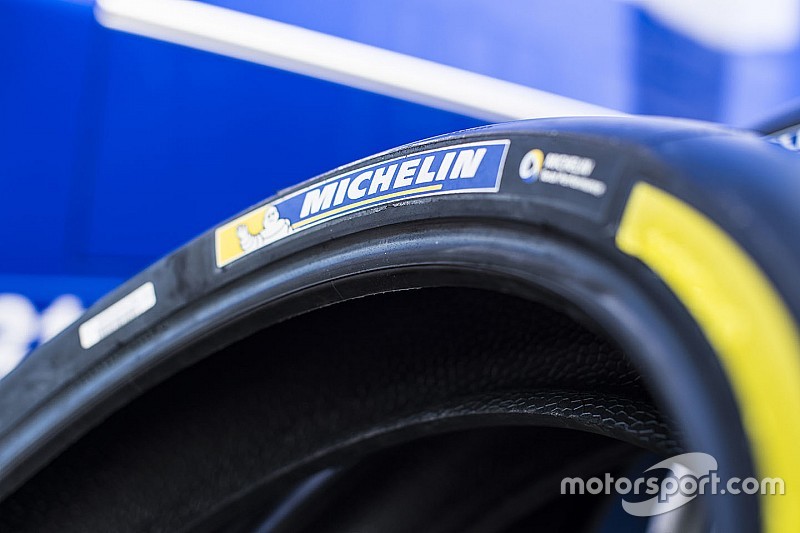 MotoGP riders have decided not to use the alternative specification of front tyre that arrived on Friday night in Argentina for the remainder of the weekend at Termas de Rio Hondo.

Michelin had been planning to bring a fourth type of front tyre alongside its regular three hard, medium and soft compounds, featuring a stiffer casing than the type used for the Qatar season opener.

The French company shipped 69 of the new tyres (three per rider) to the Termas de Rio Hondo track, but a general strike in the Argentinian capital of Buenos Aires meant they did not arrive until late on Friday evening.

It was then decided unanimously by the riders present in the regular Safety Commission meeting to discard the new spec of tyre for the rest of the weekend.

It's understood that Valentino Rossi, who has struggled with a lack of feeling so far in 2017 on the regular tyre with a less stiff casing, was not present during the riders' meeting.

Honda bike struggling "from start to finish" in Argentina