Jonathan Rea didn't make the most of his chance in MotoGP when he made two starts for the factory Honda team in 2012, believes fellow four-time World Superbike champion Carl Fogarty.

Rea stood in for an unwell Casey Stoner at the Repsol Honda squad in 2012 at the Misano and Aragon races (pictured below), finishing eighth and seventh respectively.

That was the last time Rea appeared in the grand prix paddock, as he turned down the chance to make the switch to MotoGP full-time on an Open Class Honda and instead joined Kawasaki in 2015, going on to win four WSBK titles and become the category's dominant rider.

But Fogarty feels things could have been different had Rea made a bigger impression in those two outings replacing Stoner on the factory Honda.

"He didn't set the world on fire," Fogarty told Motorsport.com during an event at the Dainese Store in London. "He just rode very sensible.

"Maybe if he could do this again he would just go for it, push everything to the maximum. If I would have given that same opportunity I would have done it a little bit different. Maybe that didn’t help him." 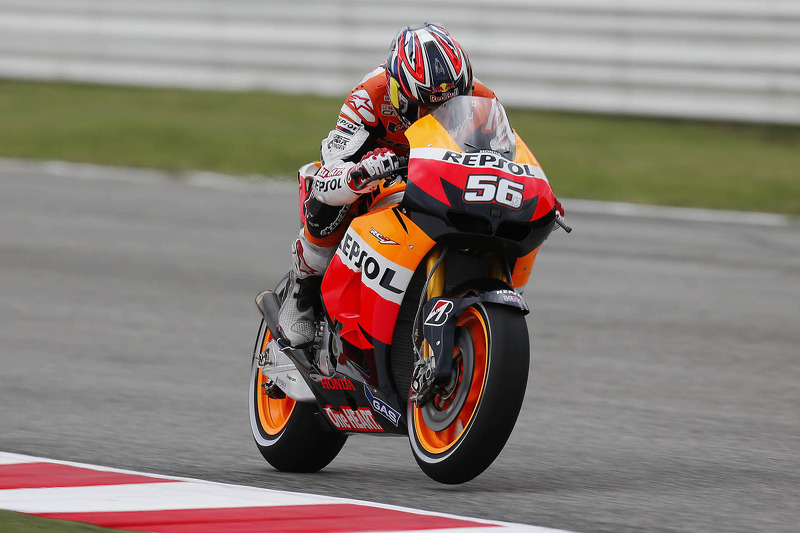 Rea stated early in the 2018 season that he had received offers to move to MotoGP, but in the end he opted to stay put with Kawasaki and sign a new two-year deal with the Provec-run team.

"I think Jonathan had chances to go [to MotoGP], but I'm not sure," continued Fogarty. "He preferred to stay in WSBK and take this path. I can't blame him, you want the best bike if you go to MotoGP.

"If you get a chance to do MotoGP, normally you get a ride in a satellite team and only for one year. It is hard to say yes if you have something so good with Kawasaki in WSBK."

Fogarty added that Rea's family commitments - the 31-year-old and his wife Tatia have two children - could have also played a role in convincing the Ulsterman to stay in WSBK, which has a much more manageable schedule than MotoGP.

"I had the same problem," said Fogarty. "I was seen as a family guy when in my days nobody had a family. I had two kids when I was 25 or 26. Maybe this didn't help me.

"It shouldn’t be the case [that family influences perception]. You should be judged on how fast you can ride a motorcycle. And he can ride very, very fast in every condition.

"He is very aggressive and very smooth. He ticks all the boxes for me when someone like Cal [Crutchlow] ticks most of the boxes but not all of them. Jonathan ticks all of them." 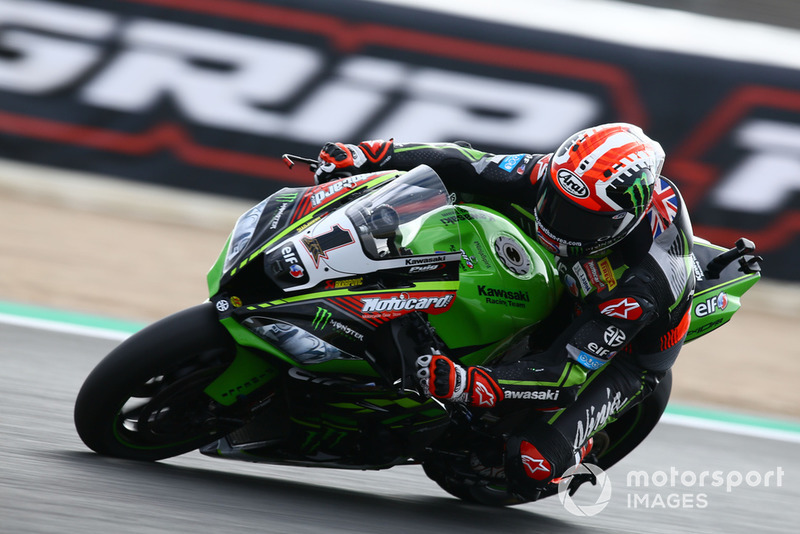 Lorenzo felt "like king of the world" after Ducati breakthrough