World Superbike star Toprak Razgatlioglu has given the clearest indication yet he is open to a potential switch to MotoGP in future, but not before the 2023 season.

Razgatlioglu, who leads the WSBK standings over Jonathan Rea by 20 points ahead of this weekend’s Portimao round, was strongly linked with a potential move to the grand prix paddock earlier this year with his current employer Yamaha.

The Turkish rider defied those expectations by signing a fresh two-year agreement to remain in WSBK with Yamaha earlier this season.

However, speculation that Razgatlioglu could yet move to MotoGP has not gone away, with Yamaha team boss Paul Denning backing his rider to make a success of the move.

Last weekend at Jerez, Razgatlioglu was caught on camera saying that Yamaha had arranged for him to test a Yamaha M1 grand prix bike at the end of the season in a clear sign that a possible switch to MotoGP remains on the radar.

Razgatlioglu confirmed the planned test in an interview with the official WSBK website, although the details are still to be arranged following the recent confirmation that the championship is pressing ahead with its planned season finale in Indonesia.

“Normally this plan is for the Indonesia race weekend, but for me it’s no problem [when the test takes place] because this year for me is important,” said the 24-year-old.

Razgatlioglu appeared to rule out a move to MotoGP next season even if he fulfils his ambition of becoming Turkey’s first WSBK champion as early as this year.

Yamaha has yet to confirm who will partner Andrea Dovizioso at the rebranded RNF satellite squad (currently known as Petronas SRT) next year, but the vacant seat instead appears set to go to Moto3 rider Darryn Binder.

“I am continuing here [in WSBK] because I have two more years on my contract,” Razgatlioglu said. “I hope this year I am champion. 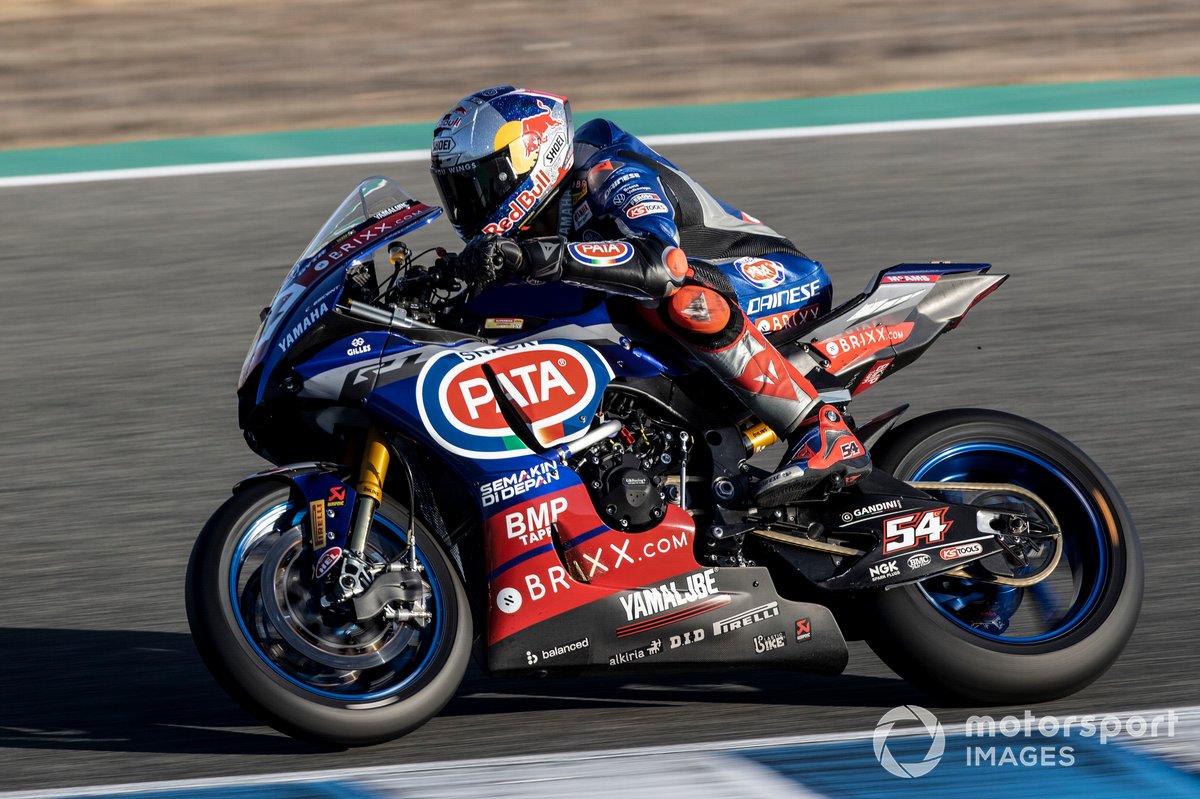