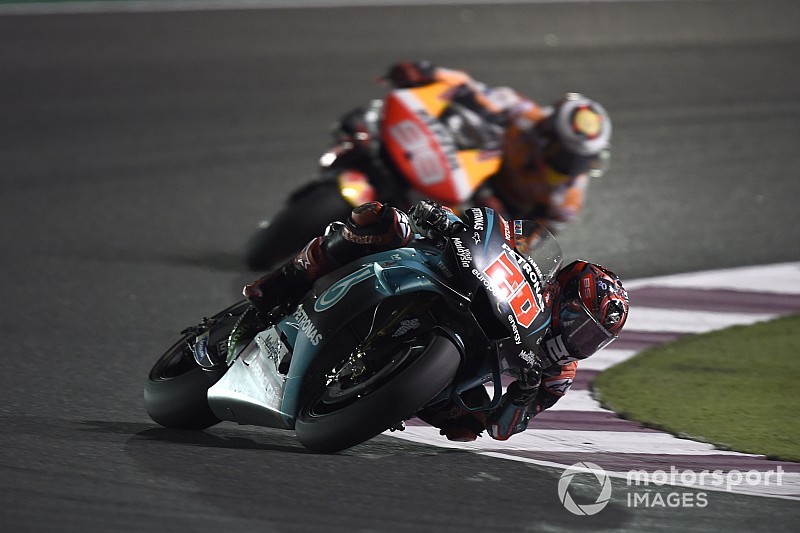 MotoGP rookie Fabio Quartararo admits he was feeling stressed in the run-up to stalling on the grid for his premier class race debut in Qatar.

Quartararo was one of the stars of pre-season testing at the Losail circuit, ending up second fastest behind Maverick Vinales, and backed that performance up by qualifying fifth for his first race with the all-new Petronas SRT Yamaha outfit.

However, the 19-year-old threw away any chance of a similarly strong race result by stalling his bike on the grid, forcing him to start from the pits.

After setting the fastest lap of the race, Quartararo could only manage a 16th-place finish, losing out on the final point to fellow countryman Johann Zarco.

Reflecting on his Qatar experience in a press conference in Paris, Quartararo admitted that shortly before the race he "started to get stressed".

Speaking to Motorsport.com, he added: "Two hours before [the race], I felt like I had a stomachache, I tried to eat a little bit before the race and I couldn't take it in.

"The team manager [Wilco Zeelenberg] came to see me and he could tell I was super-upset.

"We ride in MotoGP and we know that the tyres and brakes are super-cold, the rear tyre also is brand new, all shiny, with sand... he told me, 'stay calm because the first lap will be super-dangerous'.

"'Then you will gain confidence and little by little get faster and faster on the following laps, but stay calm in the early laps.'"

"Of course I was nervous. When I was ready to start, I knew I really had to take the first corners delicately. If I fell on the first lap, it would have been a bit ridiculous!

"It was especially in the first six corners that I knew I had to ride quite slowly."

Quartararo feels however that his error should not detract from what was otherwise a very strong first grand prix weekend at the highest level.

"Of course I was a little bit frustrated to start from the pitlane, but otherwise it's ok," he reflected. "I am satisfied to have done a good race.

"Sadly, the result wasn't there, but I did a very good weekend." 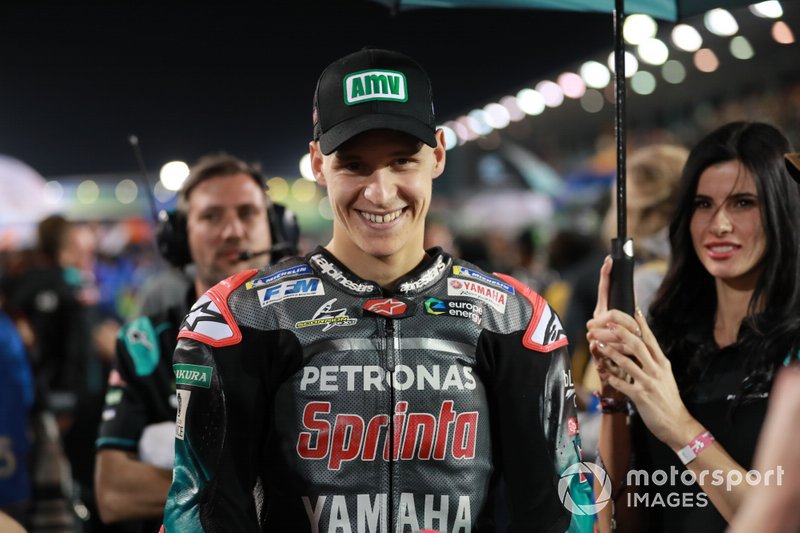 What to expect from the Ducati winglet appeal