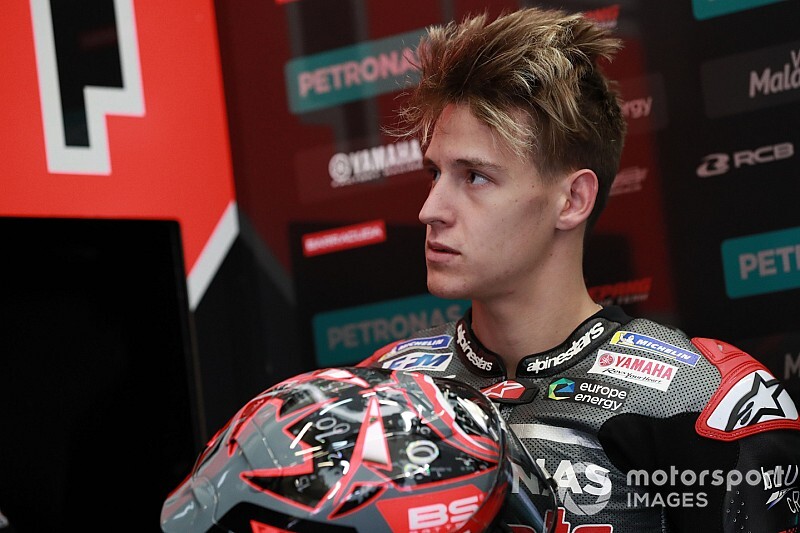 Fabio Quartararo says Yamaha's offer of a factory-spec bike for the 2020 MotoGP season "weighed heavily" on his decision to stay with the Iwata marque for 2021.

Rookie sensation Quartararo was announced this week as a factory Yamaha rider for 2021 and '22 alongside Maverick Vinales, replacing team stalwart Valentino Rossi.

Before then, the 20-year-old will continue to ride for the satellite Petronas SRT squad, albeit with an M1 that's on par with those of Vinales and Rossi after spending his first premier-class campaign aboard a slightly detuned 'B-spec' bike.

Quartararo said that being handed the opportunity to race a factory-spec bike this season influenced his decision to stay in the Yamaha fold, but admitted he still needed some time to consider rival offers, with Ducati and Suzuki understood to have been chasing his services.

"It was a mark of confidence that weighed heavily in my decision to accept the factory team's offer for 2021-22," Quartararo said in an interview with L'Equipe. "Whether it's Maverick or me, I think Yamaha believe in our potential.

"Since the end of December I felt that they [Yamaha] had a real desire to continue working together. They've made me understand that they really wanted me. Today they are making a big effort to improve their bike, I think they are looking to the future.

"We did take the time to look at the different offers we received. We didn't say yes right away, but as I said, Yamaha were showing their trust, especially by giving me a factory bike already this season. And the Yamaha is also a bike I know and feel good with.

"I think that being able to stay with the same brand for four years is also a positive thing. Yamaha was the best decision."

Quartararo shocked the MotoGP establishment last year by scoring seven podiums, six pole positions and outscoring Rossi on his way to sixth overall, and beating Suzuki's Joan Mir to Rookie of the Year honours by a full 100 points.

On his goals for 2020, the Frenchman said he would be aiming to keep up the momentum of last year and spend race weekends focussing more on race pace than one-lap speed.

"I feel ready," he said. "Especially after signing such a contract! My mind is clear, I know what I'm going to do for the next three years, and that takes the pressure off me.

"Obviously I'm not in the same situation as I was in 2019 when I was there to finish in the top 10 and then in the top eight, with the ambition to be the best rookie. I'm not going to say that I'm aiming for the title, but I want to keep the momentum of last year.

"First I need to do qualify well in order to be regularly on the front row, which is very important, without focusing each time – as I did too much last year – on the best time.

"We have to work during the practices to perform at the best in the race." 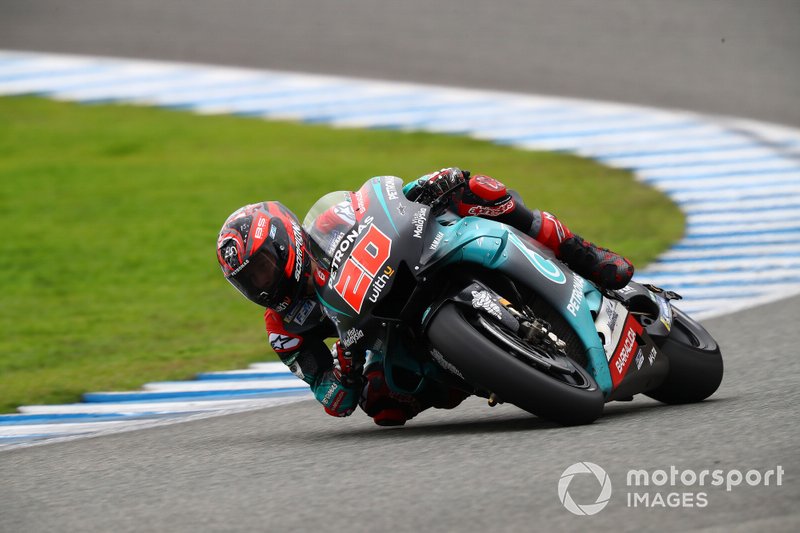