The Pramac Racing team has confirmed Johann Zarco and Jorge Martin will remain its riders for the 2022 MotoGP season having recently announced a new three-year deal with Ducati.

Zarco was promoted from Avintia to Pramac for the 2021 season on fully-supported works Ducati machinery, while Jorge Martin made his MotoGP debut with the squad this year.

The former has so far scored three podiums from the first six races and sits second in the championship, 24 points off leader Fabio Quartararo.

Martin stunned in the Doha Grand Prix in April when he stormed to a maiden MotoGP pole in just his second race before going on to finish on the podium in third.

However, Martin has been sidelined since the Portuguese GP after suffering multiple fractures in a nasty practice crash and will return to action this weekend at the Catalan GP.

Martin already had a two-year deal with Ducati in his pocket, while Zarco’s place at Pramac was all but confirmed when Ducati announced it would retain Jack Miller alongside Francesco Baganaia last week.

Both riders will continue to have works machinery from Ducati in 2022.

“We are very satisfied to be able to continue on this project with Johann and Jorge, two boys with whom we get along very well and with whom we are reaching excellent results,” Pramac team owner Paolo Campinoti said.

“Both Ducati and ourselves firmly believe in their abilities; we couldn’t be happier.” 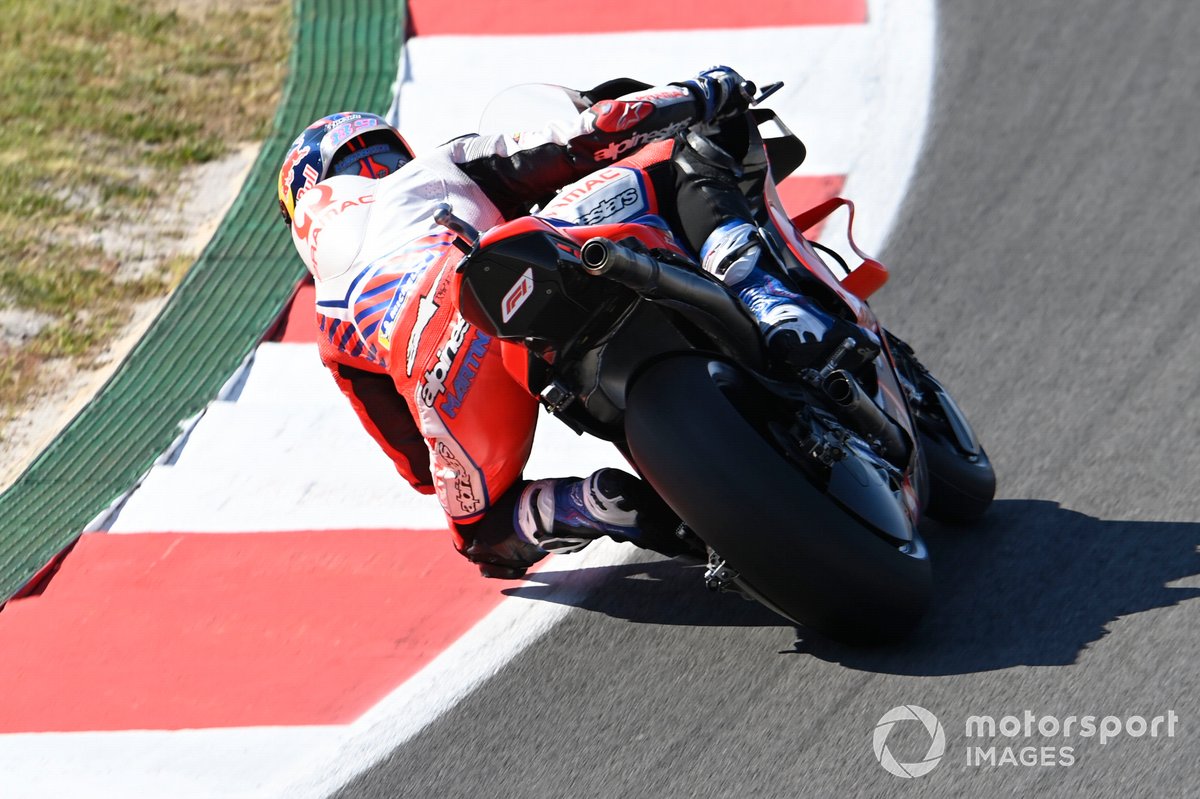 “For this reason, together with Paolo Campinoti and Francesco Guidotti, we have decided to proceed with them into 2022.

“We will put at the disposition of both, the official bikes for next season as well.

“We are certain that they will provide us with many satisfactions.”

Ducati is set to field eight bikes on the 2022 grid for the first time since 2018 after Autosport reported Valentino Rossi’s VR46 team and Gresini are close to signing deals with the Italian manufacturer.

In other rider market news, KTM re-signed Brad Binder to its factory squad for three more years beginning in 2022 earlier this week and confirmed on Wednesday that Remy Gardner will step up from Moto2 next year with Tech3.

Vinales splits with crew chief, teams up with ex-Rossi man